All Together Now, Tatangelo is a hurricane behind the scenes: the words of Michelle and Renga 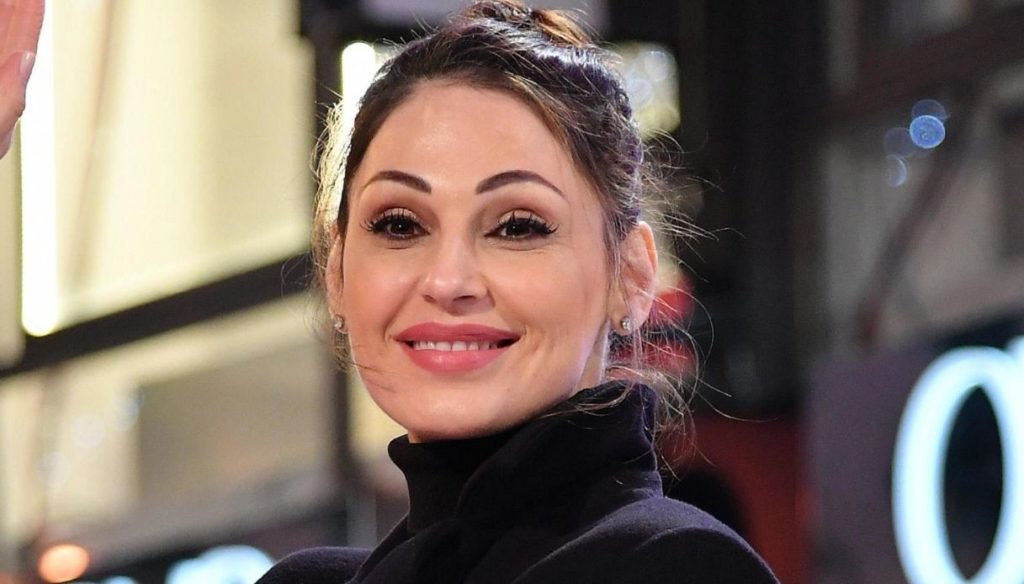 Anna Tatangelo conquers the hearts of the audience of All Together Now and her colleagues: live and behind the scenes it is a real hurricane

Michelle Hunziker is back on the air with her All Together Now program, which she hosts with the support of the charismatic J-Ax. For this year, alongside them, a truly exceptional team of judges has also been planned: Anna Tatangelo, Francesco Renga and Rita Pavone.

Hunziker, thus, since the first episode of the new edition, has brought a show in the homes of viewers in the name of a passion for music, which in addition to entertaining also knows how to excite. The competitors in the competition, in fact, also put their stories into play, moving the judges and presenters.

Eyes focused, however, also on the beautiful relationship between Anna Tatangelo and Michelle Hunziker, who strongly wanted the singer in the program. The two women proved to be able to attract attention. The judge also showed her strong personality both during the airing and during the rehearsals.

At All Together Now Anna, used to always giving the best of herself, does not spare herself and is a real hurricane: she sings and dances with Michelle, is committed behind the scenes and is not afraid to clash with the other judges. In particular, as also stated by Hunziker, she has clashed several times with Francesco Renga:

Between you – he said referring to the two artists during a live broadcast on his social channels – something always happens during these episodes, you never get along. […] Anna and Francesco have this relationship, I call them Chip and Dale.

Differences of opinion, however, do not make them enemies. Francesco Renga, in fact, declared that he feels profound esteem for Tatangelo:

It's wonderful, in the end we get caught for all the bets. But it is beautiful because there is irony, respect and even love.

Also beautiful are the words of Hunziker who said she was very fond of Anna Tatangelo. He also reiterated what the public could see with his own eyes: the two are in perfect harmony and understand each other even with just a glance.

You are fantastic Anna, I already knew you before, you know that I have loved you for many years, but in this production we really found each other.

Expressions of esteem and affection that Tatangelo has greatly appreciated, admitting to being at ease in the program. On the other hand, it is undeniable: Anna is the real star of All Together Now. How will it surprise us in the next episodes?

Barbara Catucci
5881 posts
Previous Post
How to reduce bags and dark circles: treatments and tips for a fresh and rested eye area
Next Post
Change the schedule of Rai 1: the Zecchino d'Oro by Carlo Conti and Mara Venier slide