All Together Now, the Hunziker is gorgeous. First tensions between Rita Pavone and Tatangelo 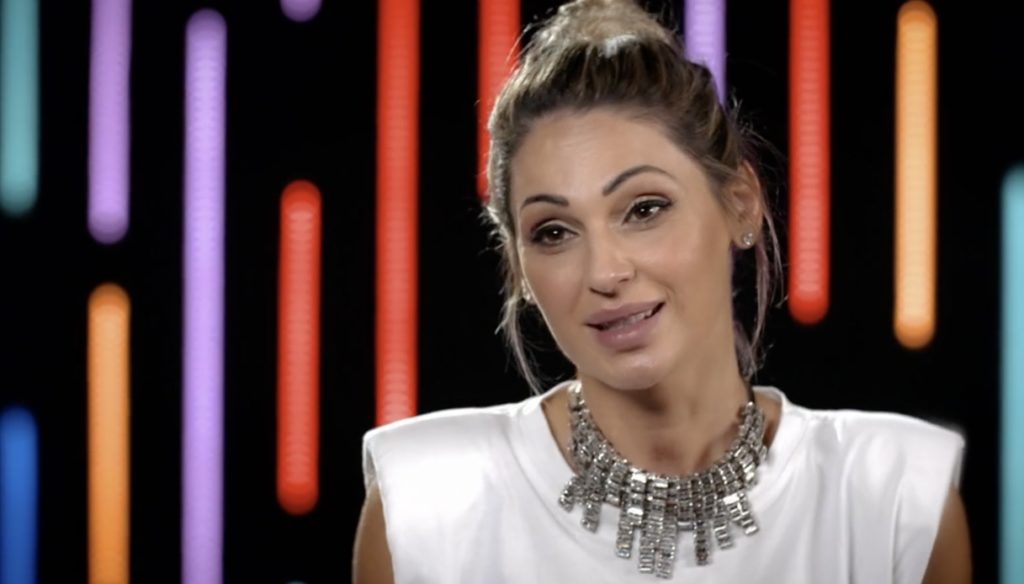 Anna Tatangelo and Rita Pavone have some quarrels, to the jury of "All Together Now"

The appointment with All Together Now, the new edition of the show hosted by Michelle Hunziker, is renewed: between wonderful performances and amusing curtains, the evening turned out to be truly surprising. And there was no lack of small squabbles among the members of the jury.

The new episode of All Together Now opened under the banner of music and happiness. With Michelle Hunziker at the helm, the Canale 5 broadcast can boast a freshness and verve that are probably the secret of its great success. This third edition, on the other hand, brought many innovations to the stage: the first and most important is undoubtedly the arrival of four jurors, ready to give a hard time to the talents who perform. Francesco Renga, Anna Tatangelo, J-Ax and Rita Pavone have already had the opportunity to show their severity, however allowing themselves a few moments of emotion.

Once again, Hunziker manages to conquer the public: in this third episode she showed off a really brilliant outfit. The presenter opted for a long golden dress entirely studded with glitter, with a vertiginous slit and enriched by a plunging neckline. Lively make-up and a soft hairdo completed her striking look. In perfect contrast, Anna Tatangelo's more rock choice: the singer preferred a red leather dress with slit on the back, daring a little – and leaving everyone speechless.

As they promised us a few weeks ago, the jurors have started flying sparks. In particular, during the episode there were squabbles between Anna Tatangelo and Rita Pavone: the two singers clashed on several occasions, when giving their vote to the competitors. At one point, speaking of the performance of the Amabili, Pavone hit the mark making a clear reference to the finished story between Tatangelo and Gigi D’Alessio: "The wrong person is speaking, because you too were singing in pairs".

His colleague didn't send them to him to say: “Now I'll answer you well. You know I have the highest respect for you, with all due respect to my former partner, everyone has their own career. We did only one piece together, but after so many years he is still around and I am still around. If we then go to the private side, it is obvious that I am the last who can speak, but here I think a little of everyone "- concluded Tatangelo.