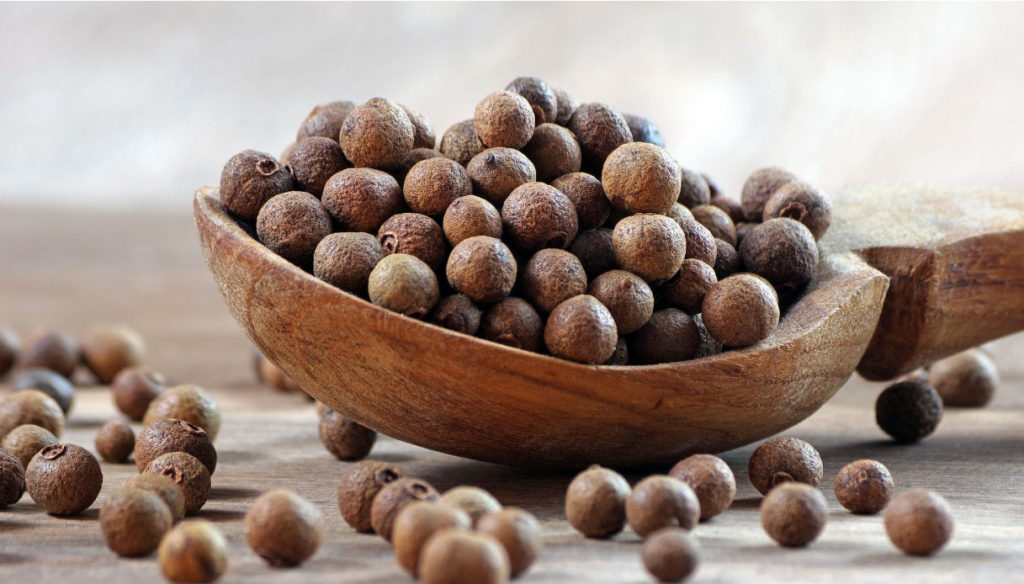 Also known as Jamaica pepper and with an aroma reminiscent of cinnamon, it is rich in vitamins and minerals 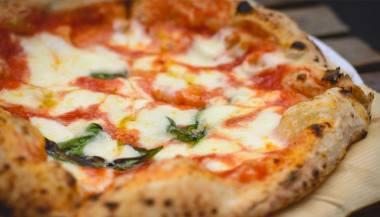 Allspice is one of the most famous and appreciated aromatic spices. Obtained from the dried fruits of the Pimenta officinalis plant, it is characterized by an aroma that, to many people, reminds that of cinnamon.

Also known as Jamaica pepper, allspice can be used on both savory preparations and sweet foods. Entering into the heart of its nutritional profile, we can find the presence of calcium – over 600 mg for each hectogram of product – but also that of iron, magnesium, phosphorus and potassium.

Allspice is not only a source of minerals that are valuable for health. This special spice is also characterized by the presence of vitamin C, a marvelous antioxidant, and B vitamins, crucial for the proper functioning of the metabolism.

Also characterized by traces of vitamin A, as highlighted by the experts of the Humanitas group, it is considered an ally of digestion. Not to be forgotten are its benefits relating to the alleviation of abdominal swelling and the fight against colic.

We could go on and on to list the benefits of this spice! The antiseptic action and vasodilator efficacy can be included in the list. Over the years, science has focused on its properties several times. Interesting in this regard is a study published in 2004 and conducted by an active team at the University of Miami.

The experts in question focused on the properties of the dioecious Pimenta plant and those of Jamaican pepper, finding an antihypertensive efficacy of the extract of the former. Continuing with the list of allspice benefits, it is also crucial to mention the presence of an oil that is nothing short of special: eugenol.

When mentioning it, it is necessary to remember that there are various scientific proofs relating to its analgesic effects and, in particular, to those relating to the contrast of toothache and joint pain.

Today, there are no known interactions between allspice and drug efficacy. The only contraindication to watch out for is allergy. To remove any doubts, you can contact your doctor. If there are no problems, all that remains is to indulge yourself in the kitchen, using this spice to flavor first courses, but also sweets and tasty main courses.