Almonds, how much to eat to reduce wrinkles and skin spots 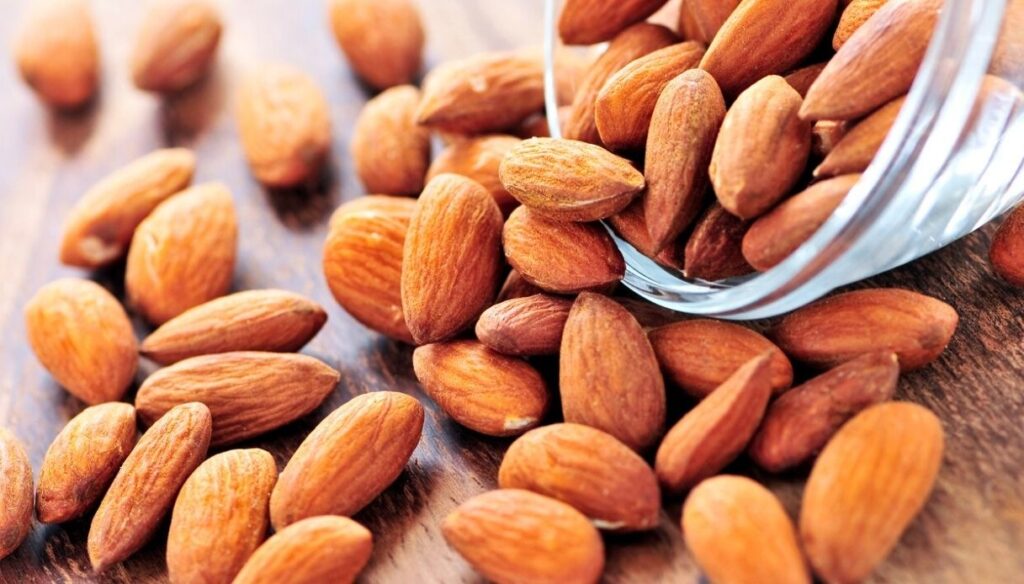 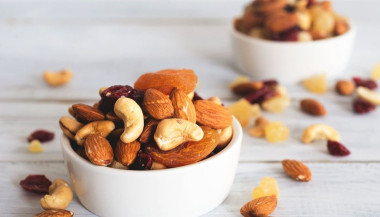 A study, conducted by researchers at the University of California, Davis and published in the journal Nutrients, found that eating almonds daily, instead of typical snacks of equal caloric content, improves measures of both the severity of wrinkles and skin pigmentation in the skin. post menopausal women. The study, funded by the Almond Board of California, confirms and expands the results of a 2019 research

In this 6-month randomized controlled trial, 49 healthy postmenopausal women with Fitzpatrick type 1 or 2 skin (i.e. characterized by a greater tendency to burn from sun exposure) completed the survey. . Participants were randomly assigned to one of two groups: in the intervention group, women ate almonds as a snack, for 20% of their total daily calorie intake, or 340 calories per day on average (60g, about 2 servings. ). The control group ate a snack of equal calories, which likewise accounted for 20% of the daily calories: a fig bar, a cereal bar, or pretzels. Aside from these snacks, the study participants followed their normal diet and did not eat any nuts or products containing any.

Skin assessments were performed at the start of the study and again at 8, 16 and 24 weeks. In each of these exams, facial wrinkles and facial pigmentation intensity were assessed using high-resolution facial imaging and validated 3-D facial modeling and measurement techniques. Skin hydration, transepidermal water loss (TEWL) and sebum excretion were also evaluated.

The researchers found a statistically significant reduction in the severity of wrinkles in the group consuming almonds: a 15% reduction at 16 weeks and a 16% reduction at 24 weeks.

There was also a statistically significant decrease in the overall intensity of facial pigments (skin tone irregularities) in the almond group, with a reduction of 20% by week 16, which remained so at week 24. Furthermore, body weight remained constant for both groups – almonds and the control group – from baseline to 24 weeks.

Transepidermal water loss, skin hydration and sebum excretion were measured on the forehead and cheeks during the study in both groups:

Limitations of the study include its 24-week duration; the results do not provide information on the potential long-term effects of almond intake. In addition, the study participants were postmenopausal women with Fitzpatrick skin types I and II (characterized by a greater tendency to burn with sun exposure). More research is needed to study the impact of almond consumption on other populations. And, although the snacks in both groups were equal in calories, they weren't macronutrient equivalent.