Alvaro Soler, on Instagram the announcement: he broke up with his girlfriend 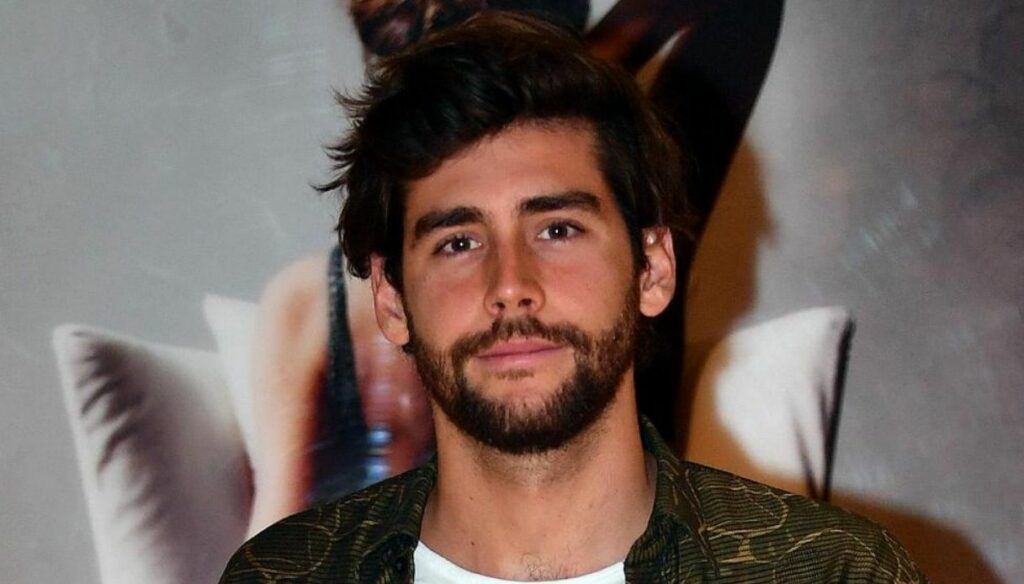 A photo that portrays them together, hugging each other, and a long post to explain the end of a love: this is how Alvaro Soler announced on social media the end of the long relationship with Sofia Ellar.

Born in 1991, Alvaro Soler is a Spanish singer-songwriter, born in Barcelona, ​​who has given life to songs that have become real hits such as El mismo Sol, Sofia, La Cintura and La libertad. In addition to his career and successes as a musician, he is also known in Italy for having taken part in X Factor with the role of judge, his participation in the talent took place during the tenth edition when a group of his team won: i Soul System.

On the professional front, Soler has recently given birth to a new project: in March 2021 his new single Magia was released, which is part of the album of the same name which is scheduled to be released on the 9th of July.

And the announcement of the breakup with the historic girlfriend came unexpectedly, in fact in 2019 there was also talk of marriage, a wedding that would have been scheduled for the summer of 2020, but which would not have been celebrated due to the health emergency.

Sofia Ellar is also a singer-songwriter: born in 1993, born Sofía Lecubarri Ruigómez has two albums and several singles to her credit.

Now the long post on Instagram, where the singer shared with his many followers the end of their relationship: "Dearest family, the last few months have not been easy for us, but since we have always been honest with you, Sofia and I wanted tell you that our lives will go their separate ways – he wrote -. We will still be those two who made the most of every moment, laughing, chasing our dreams and supporting each other on and off the stage. We know that you understand what we are going through and we want to thank you for all the love you have always given us. We love you, we love each other and will always try to be the best version of ourselves in the future. These words will be the only ones we will share with you. We ask you to respect them ”.

The announcement post was shared on the profile of both artists and the comment option was removed. 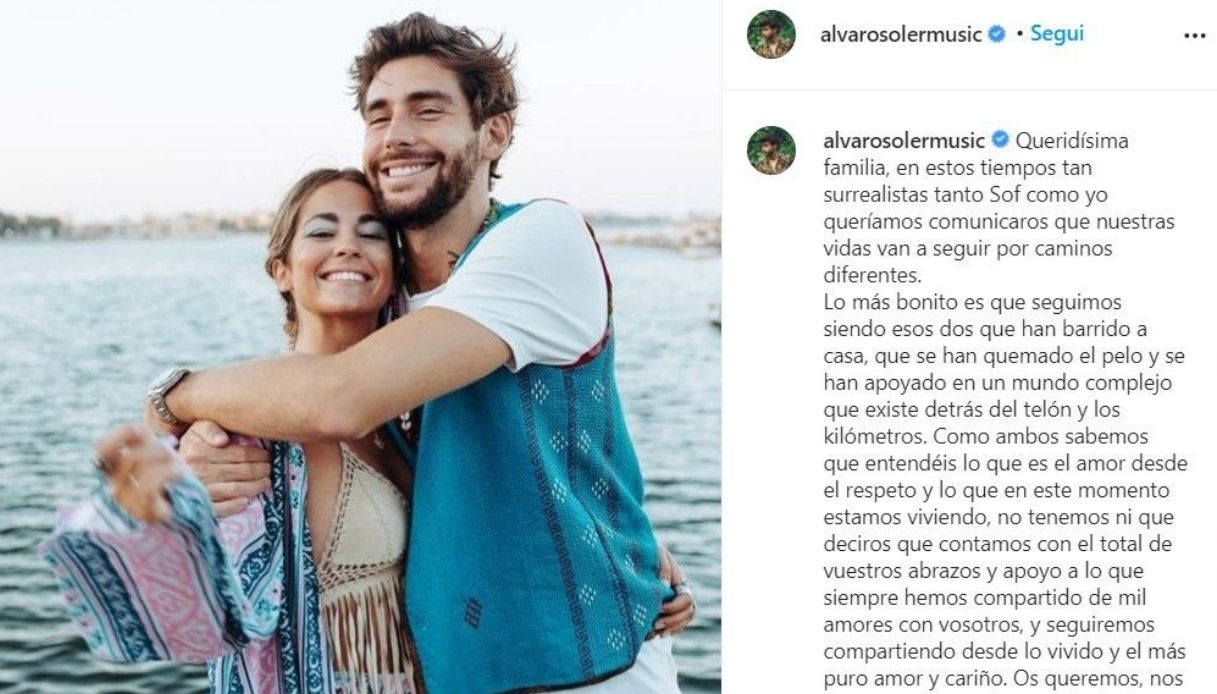 Barbara Catucci
7947 posts
Previous Post
Nutrition and cosmetics: the perfect combination for the well-being of your body
Next Post
Elisabetta, first outing without a mask after the second dose of vaccine