Alvin Superstar, the adventures of the Chipmunks are back 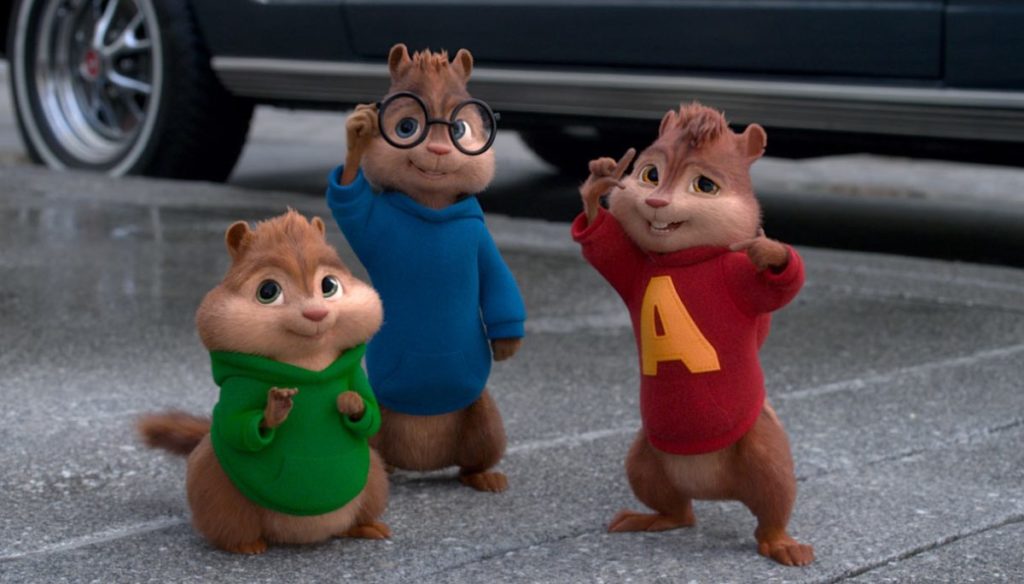 In theaters since December 23, the film is a mix of elements straddling sharp humor and touching moments

The Chipmunks return to the cinema on December 23 to entertain us with their crazy adventures. Our very nice heroes Alvin, Simon and Theodore will indeed be the protagonists of Alvin Superstar – Nobody can stop us, a mix of elements straddling sharp humor and touching moments.

Due to several misunderstandings, Alvin, Simon and Theodore believe that, in Miami, Dave is on the verge of asking for the hand of his new girlfriend and putting them away. The group of squirrels thus only has three days to reach them and stop Dave's proposal, trying not only to recover their friend, but to save themselves from a bad half-brother, who has come to upset their lives. 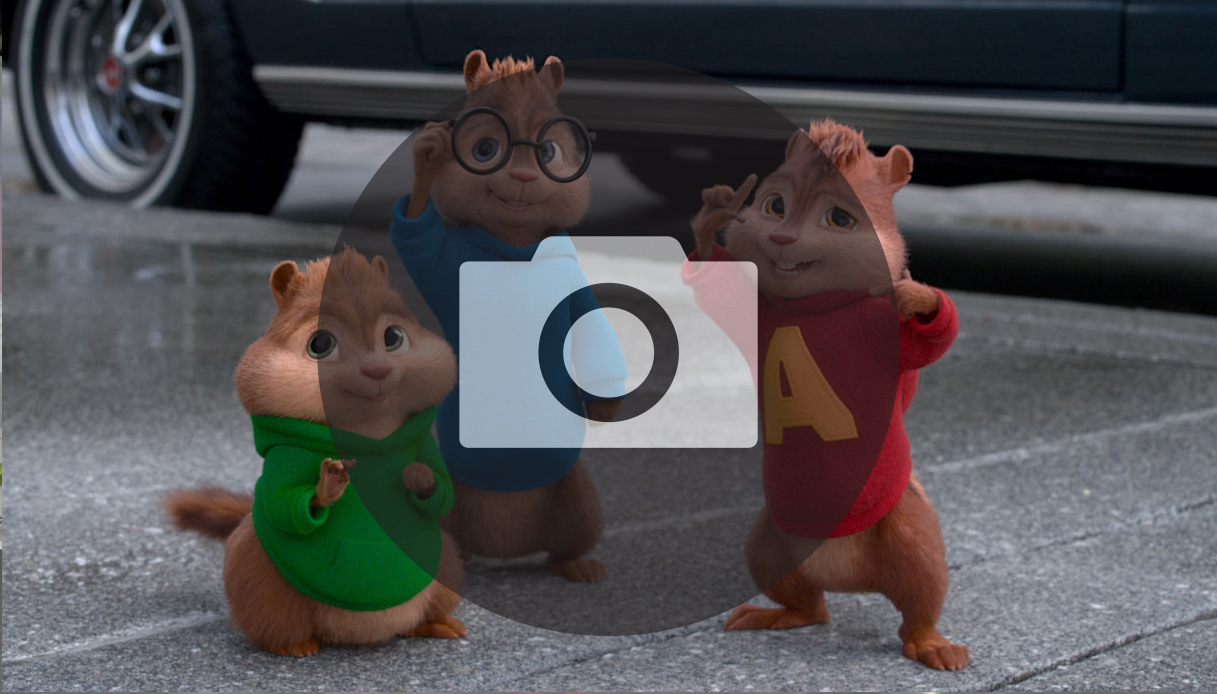 Watch the scenes of the film

In 2007 Alvin Superstar became a global phenomenon for generations of fans, thanks to the transposition of the famous animated series on the big screen, made with a mix of elements: contemporary comedy, actors and digital animation. In the Christmas holiday blockbuster, which grossed over $ 350 million worldwide, composer Dave Seville transformed the singing squirrels Alvin, Simon and Theodore into international pop stars, while the crazy trio ravaged his house, cleared his his career and transformed his life, once ordered, in a radical way.

Now the time has come for the kids to embark on their biggest journey, on an "on the road" tour in the United States. During their legendary misadventures Alvin, Simon and Theodore have always had to solve the problems created by themselves, but during this trip, for the first time, they will be on a mission to keep their family together …

The soundtrack is astonishing as always, accompanied by unrestrained and enthralling dances so we can't help but shake in time on the armchair!

At Christmas we go to the cinema to see the new adventures of Alvin Superstar – Nobody can stop us, in theaters from December 23rd.