Alzheimer's disease, because it is important to recognize it early 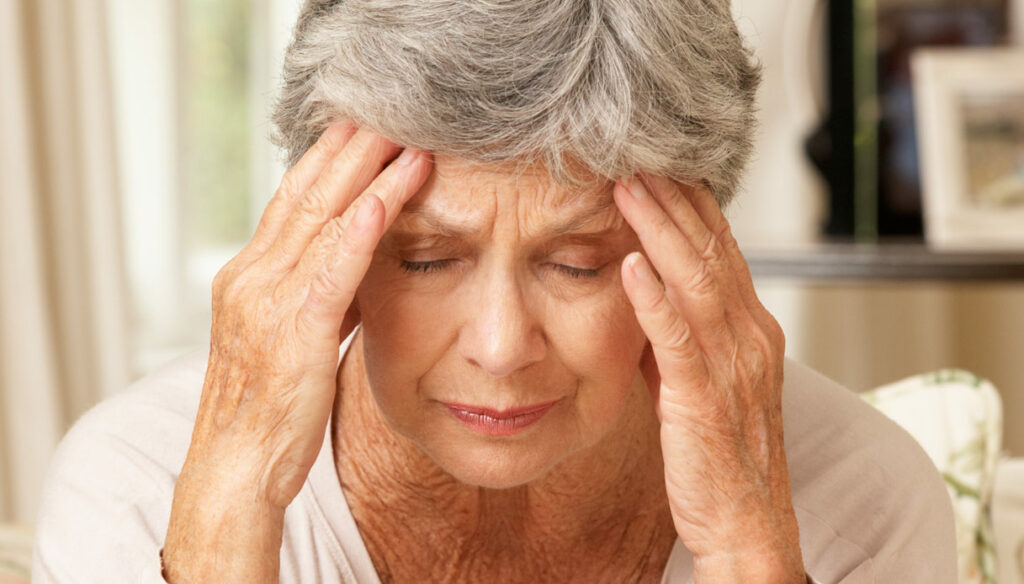 A non-invasive method to identify Alzheimer's early is being studied. How to recognize the early symptoms of memory impairment

At the moment there are no specific causal treatments that are able to stop the degeneration linked to Alzheimer's disease. But science is working on ever new ways to find targeted answers, as shown by the research supported by Airalzh Onlus aimed at trying to slow down Alzheimer's disease, diagnosing the disease in advance: the more it is identified in advance, the more treatments – pharmaceutical and do not work.

The association supports, among others, the study by Alberto Benussi, who presented a project to develop – at the Neurological Clinic of the Spedali Civili in Brescia – a unique non-invasive and inexpensive method to identify Alzheimer's early through transcranial magnetic stimulation. (TMS) and – at the same time – use transcranial alternating current stimulation (tACS). The goal is to resynchronize brain rhythms and modulate various cognitive functions, such as memory, without side effects. Thanks to these new technologies, the hope is to be able to intervene promptly, identifying Alzheimer's disease early.

What hopes for early diagnosis?

On the one hand there are the symptoms and signs that make us understand that a person is missing a few bumps in terms of memory. On the other hand, however, there are clear molecular modifications that accompany the early stages of neurological pathology. First occurs the accumulation and aggregation of beta-amyloid, which produces a dysfunction of brain activity. At the same time, the Tau protein is altered, which is essential for the well-being of nerve cells.

Thus, on the treatment front, there are two specific objectives. But to be really effective, in the future because at the moment we have no indications of effective therapies in this sense, it will be necessary to act as soon as possible, before the damage is done. On this front it must be said that the results of the DIAN (Dominant Inherited Alzheimer Network) study, conducted on healthy and young subjects with genetic mutations that cause and make onset the disease around the age of 50, are extremely interesting.

In theory, reduced values ​​of beta-amyloid proteins can be seen more than twenty years before the diagnosis of decay in the fluid located near the spinal cord. Then, with extremely specific tests, it is possible to identify both the increase in the Tau protein and the deposit of amyloid. In short, arriving early, at least in those who present a picture compatible with a predisposition, would be possible. however, the second part of the argument is missing. How can you act to slow down the evolution of the disease, considering, for example, that the accumulation of beta-amyloid can begin as early as thirty years before the clinical onset, triggering a progression that is difficult to stop today?

For those suffering from Alzheimer's disease in advanced form, it can also become a challenge to recognize family members. You don't say hello to your friends, you don't find your way home, you lose your phone numbers and control of your possessions. It is as if a sort of fog descends on the brain that pervades the neurons, detaching people from the world around them.

At the end of the course, these are the results of Alzheimer's disease, first described by Alois Alzheimer on 4 November 1906 when the neurologist presented the case of Auguste D, a woman from Frankfurt with a severe form of progressive dementia, in Tubingen. The loss of memory, which worsens over time, is one of the most classic alarm signs: in those who suffer from the disease, however, one does not forget for years the things that happened several years before, but one loses the memory of what has recently been done .

So the sick person forgets the name of the person in front of him, leaves the gas on, does not remember if he has already had lunch. In terms of disorders, the patient tends to distance himself from reality, also due to difficulties in communicating. You lose the ability to speak normally with others, and this leads to isolation and often to "anger" for not knowing how to express yourself. in addition, the signs of the disease may include anxiety, aggressive behaviors, sudden changes in mood, the almost obsessive repetition of questions that have already been answered. In addition, sleeplessness at night, uncontrolled muscle jerks, loss of coordination, constipation and many other physical problems may appear.

The clinical picture tends to worsen over time: but, as mentioned, it is essential to pay attention to the first signs that something is not working for the best. For this reason, science is concentrating to understand the mechanisms of the so-called "Mild Cognitive Impairment", or the first memory deficits, in the hope of finding effective keys to contrast the evolution of the picture and how these then pave the way for the real disease.

Gianluca Zompi
2030 posts
Previous Post
On Tuesday, how Rai programming changes for the celebrations
Next Post
Water retention: what it is, causes and remedies