Alzheimer's disease, how important is the "gut-brain" axis 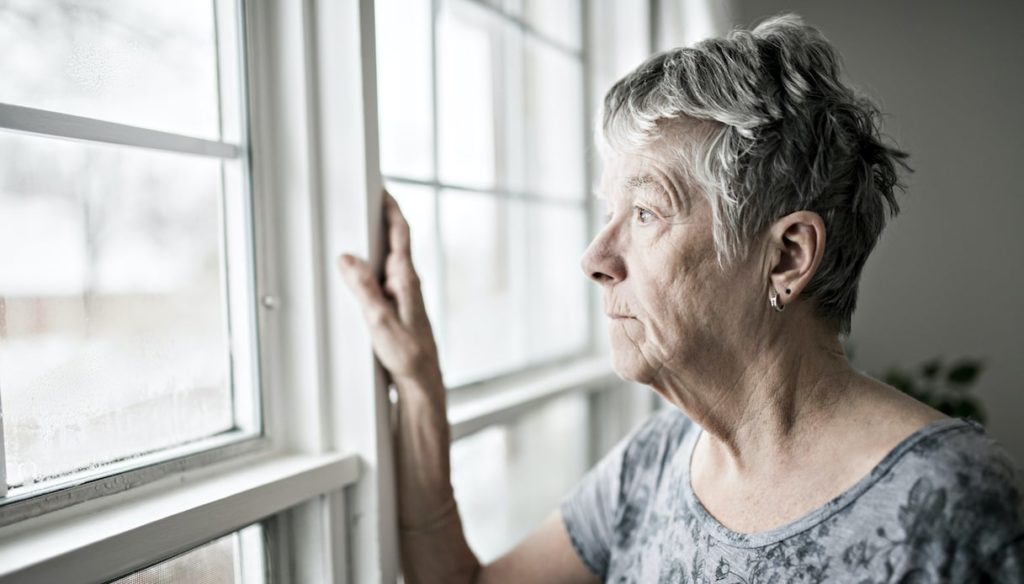 They call it the "gut-brain" axis. It is an invisible thread that links what happens in the digestive tract, with a population of bacteria that exceeds that of human cells themselves, with the nervous system. Called into play as a possible element in the genesis of pictures such as depression or anxiety, now the microbiota could also become a possible target for understanding why Alzheimer's disease, which still has no cure, develops. For this form of dementia, in the future, a "tailor-made" prevention could also be hypothesized, which arises precisely from the study of intestinal bacteria.

The key in a complex mechanism

It all stems from the research of an international group of scientists, coordinated by the University of Geneva, which also included scholars from the Center for Treatment and Research on Alzheimer's and Psychiatric Diseases of the Fatebenefratelli of Brescia, the University of Naples and the Centro SDN Research Center of the Campania capital. In summary, the study would confirm a correlation in humans between the imbalance of the invisible populations that inhabit the digestive tract and the development of amyloid plaques in the brain.

Precisely the deposits of beta-amyloid, which are created within the nervous system and which tend to develop as a sort of "fog" that pervades the brain, covering the normal activities of thought and memory, could in fact be facilitated in their formation from specific proteins that in some way alter the normal balance between the immune system and the nervous system, acting as a sort of "spring" for the onset of the disease.

The study appeared in the Journal of Alzheimer Disease, and suggests that there are future possibilities of intervening at the beginning on the "gut-brain" axis through preventive mechanisms targeted precisely on the microbiota. The authors of the research point out that the analysis of the invisible population within the intestine is fundamentally different in those suffering from Alzheimer's compared to healthy peers, with a percentage increase of particular strains compared to others who are under-represented.

Now this study reveals that precisely this situation would be related to a greater presence of inflammatory signals present in the blood, types of intestinal bacteria and indeed the possible development of neurological diseases. Thus was born the intuition, to be demonstrated in the future, that the inflammation present in the blood can be a sort of "signal" that connects the bacterial flora with the brain, thus opening the way to possible preventive interventions on the same population of bacteria good and less good to affect the possible risk of developing Alzheimer's. We are only at the beginning, but the working hypothesis is fascinating. In the future, this is the hope, by acting precisely on the microbiota one could think of reducing the risks.

An axis to investigate

This study once again confirms the existence of the "Gut-Brain axis". The core of this relationship is the microbiota which has a genetic heritage one hundred times larger than the human organism and contributes to human well-being with many different functions. The census of microbial cells that live in the human body is ten times higher than that of the body's cells. Most of these prokaryotic cells are found in the human intestine, and even from a genetic standpoint, the genomes of these bacteria contain more than a hundredfold number of genes compared to that of humans.

Although the perception of bacteria is mainly linked to pathological events, human life itself is dependent on the presence of "good" bacteria that inhabit different areas of the human body. In fact, thanks to these invisible "laboratories" the digestion of food is regulated, thanks to a series of enzymes that are able to transform the substances we ingest, the production of B vitamins, and in particular B12 in particular, is favored. act directly on the cerebral microcirculation thanks to "good" fatty acids produced by bacteria that are "kind" citizens of the metropolis that is in our digestive tract.

Obviously, if the "bad guys" even partially take power, you risk. And maybe these imbalance mechanisms could also be important for the genesis of various pathologies. Thus it is precisely in all these activities, more or less defined in detail, especially considering the bacteria that characterize them, a turning point could be found for the prevention of many neurological diseases and psychiatric pictures.

Gianluca Zompi
1634 posts
Previous Post
Who is Giulia, the daughter of Carlo Verdone
Next Post
Today is another day, Carlo Conti on hospitalization: "It was difficult"