Alzheimer's, from the gut of sharks the molecule for a new drug 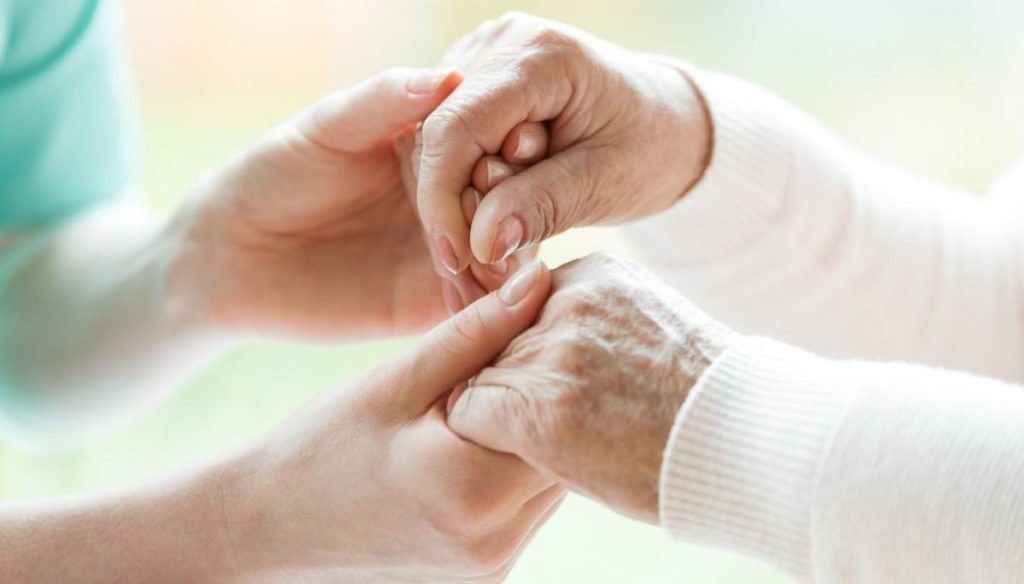 The search does not stop to block (or to slow down) Alzheimer's disease: an opportunity today could come from the sea

There are numerous discoveries that have recently shed some light on the enormous "black hole" that Alzheimer's is: the bacterium of the gums identified as one of the possible causes, the early diagnosis offered by MRI , the foods that can help prevent it.

Today, here is a new research: published in Nature Communications and realized with the contribution of Professor Fabrizio Chiti, coordinator of the technical scientific committee of Airalzh Onlus (Italian Association for Alzheimer Research Onlus), the study reveals the possibility of creating a new drug starting from a small molecule present in the intestine of sharks.

Professor of Biochemistry at the Department of Experimental and Clinical Biomedical Sciences of the University of Florence, Chiti (with a group of Florentine scholars including Professor C. Cecchi and Dr. R. Cascella, in collaboration with the University of Cambridge and the universities of Washington and do Lund) highlighted the role of trodusquemine in the treatment of Alzheimer's disease. In fact, this molecule appears to be able to block the toxic effect of β-amyloid aggregates, which are formed in the cortex and hippocampus of the brain and which are at the origin of the disease. And not only: the trodusquemina would also reduce the life time of the intermediate aggregates considered toxic, and here therefore would open new possibilities for those suffering from Alzheimer's and other neurodegenerative diseases.

Moreover, senile dementia (in all its forms) is one of the main social and health problems of industrialized countries, Italy in the first place, where the elderly population is decidedly greater in number than in many other Western nations: it is estimated that , in the Belpaese, 140,000 people suffer from dementia, half of whom suffer from Alzheimer's disease. Hence, the decision by Airalzh Onlus to promote a fundraiser for research aimed at supporting studies on methods to block the production of beta-amyloid protein but also, and above all, projects aimed at early detection and identification of alternative methods that can block or slow the pathology.

To date, there are already 25 research projects supported and led by young researchers in universities and centers of excellence throughout Italy.