Alzheimer's, impaired language is a symptom not to be overlooked 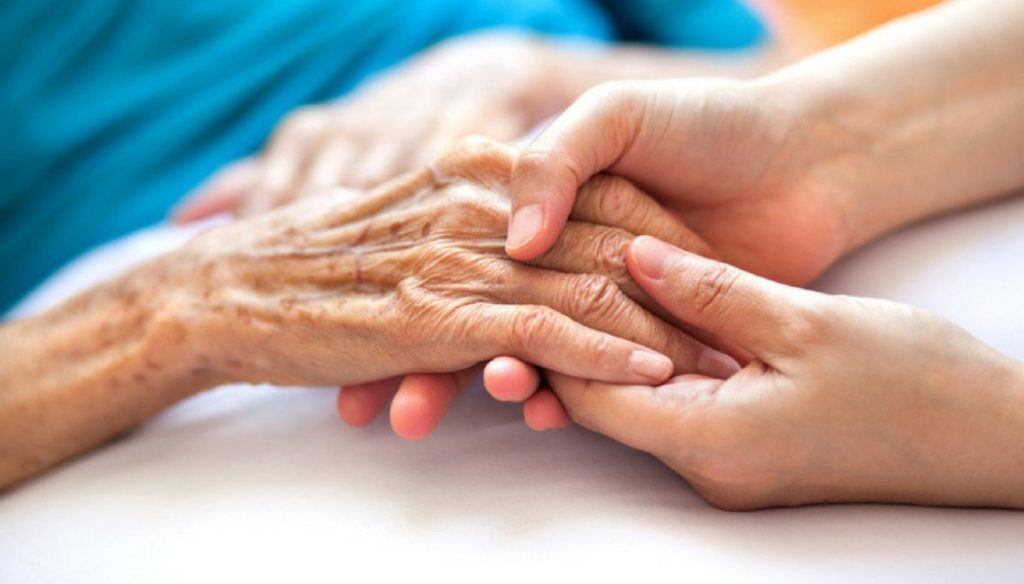 Alzheimer's can be predicted: here is the alarm bell (important) that can help us in an early diagnosis

Altered language is a symptom of Alzheimer's disease that should not be overlooked and that can help us fight this disease.

A new scientific research reveals it that highlights the alarm bells of a pathology still little known. In recent years, studies have shown the existence of some symptoms that occur before the disease is diagnosed and that can be fundamental to slow down its evolution. Alzheimer's, the researchers reveal, is anticipated by some signs that often escape us, but which are very important. Among these is an alteration of language, which occurs before the brain suffers permanent damage that leads to dementia.

The discovery comes from an all-Italian study, carried out by experts from the University of Bologna and the Arcispedale Santa Maria Nuova in Reggio Emilia, which appeared in the famous magazine Frontiers in Aging Neuroscience. The research involved 96 people, some of whom already had a slight cognitive impairment that predicted the onset of Alzheimer's disease.

The results showed a clear link between the altered language and the pathology. What are the alarm bells that you should pay close attention to? First of all, there are frequent breaks and a non-fluent discursive style, but also a reduced frequency in the pronunciation of words. Excessive hesitation in debating, a particularly low tone of voice, too many grammatical and syntactical errors, an acoustic deficit and poor language are spies of a very serious problem.

Taking these signals in time allows you to take prompt action and stem the problem before it's too late. To date, Alzheimer's disease cannot be predicted, but its development can be grasped thanks to some alarm bells. Not only language disorders, but also the appearance of continuous amnesia, disorientation in space and time, anxiety, apathy, depression and the difficulty of completing even very simple tasks.

Gianluca Zompi
1392 posts
Previous Post
Letizia of Spain dares with red pants and enchants. Better than Meghan and Kate
Next Post
Return to the office: the looks to copy