Alzheimer's, the under-65s are increasingly at risk 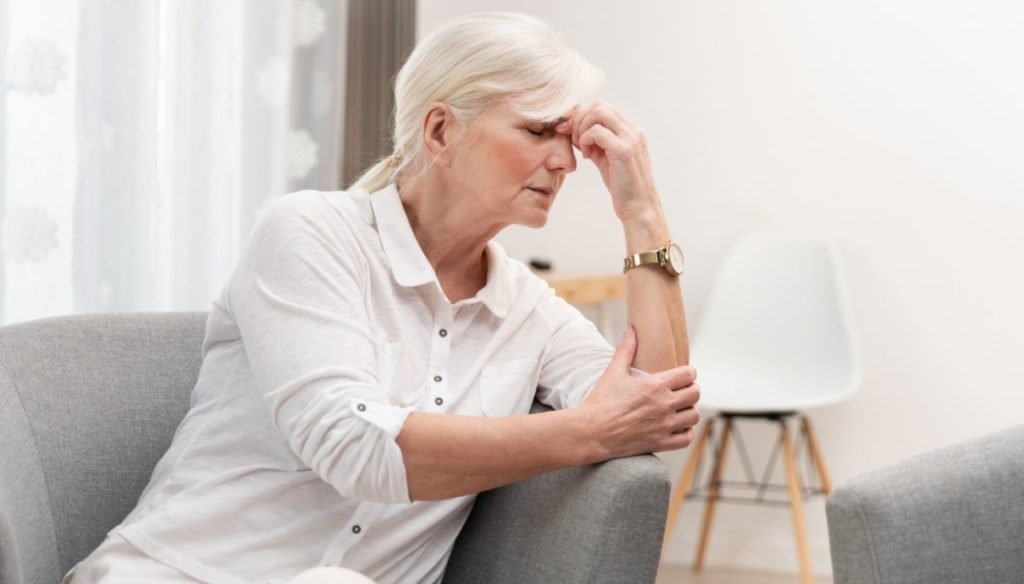 The diagnoses of juvenile Alzheimer are around 5/10% of the total and, in the majority of the cases, represent forms to family transmission

More and more people under 65 have symptoms of Alzheimer's disease. Data in hand, about 5/10% of cases of diagnosis of severe neurodegenerative pathology concern patients who are not yet 65 years old. As specified by Professor Salvatore Cuzzocrea, expert in Pharmacology and rector of the University of Messina, Alzheimer's disease that begins early is characterized by a strong impairment of episodic memory.

Furthermore, subjects who experience symptoms of Alzheimer's disease before the age of 65 are less likely to suffer from concomitant cardiovascular or renal diseases. This does not change the fact that, even when we talk about Alzheimer's in the under-65s, we are dealing with deficits related to executive functions and verbalization. Patients with the disease also have problems with short-term memory.

As pointed out by the experts of the Mayo Clinic, one of the most important hospitals in the world, Alzheimer's disease that starts before the age of 65 is almost always a familiar form. This means that, very often, those who manifest the symptoms of the disease in non-senile age very often have a parent or grandfather who has experienced the same clinical situation.

In light of the above, the medical community has long underlined the importance of early diagnosis. In this regard, Cuzzocrea has emphasized the existence of an association between neurodegenerative diseases such as Alzheimer's and episodes of neuroinflammation. The latter often appear long before one can speak of an impairment of the number and efficiency of neurons.

The Mayo Clinic researchers also recommend the use of genetic counseling. Why? Because early transmission family Alzheimer's is linked to three specific genes, namely APP, PSEN 1 and PSEN 2. These are genes that are different from the one known as APOE and linked to Alzheimer's risk in general.

Returning for a moment to the advice of Cuzzocrea, we remind you that, according to the authoritative expert, the onset of neuroinflammatory phenomena represents both an alarm bell for Alzheimer's disease and a time window from which it is necessary to start acting preventive level.

As always revealed by Professor Cuzzocrea, thanks to a molecule known as PeaLut it is possible to act by modulating the action of cells other than neurons present in the central nervous system but also oxidative stress, with positive consequences both on cognitive functions and behavioral disorders of patients suffering from neurodegenerative pathology.