Alzheimer's, this is where Italy needs to improve in care 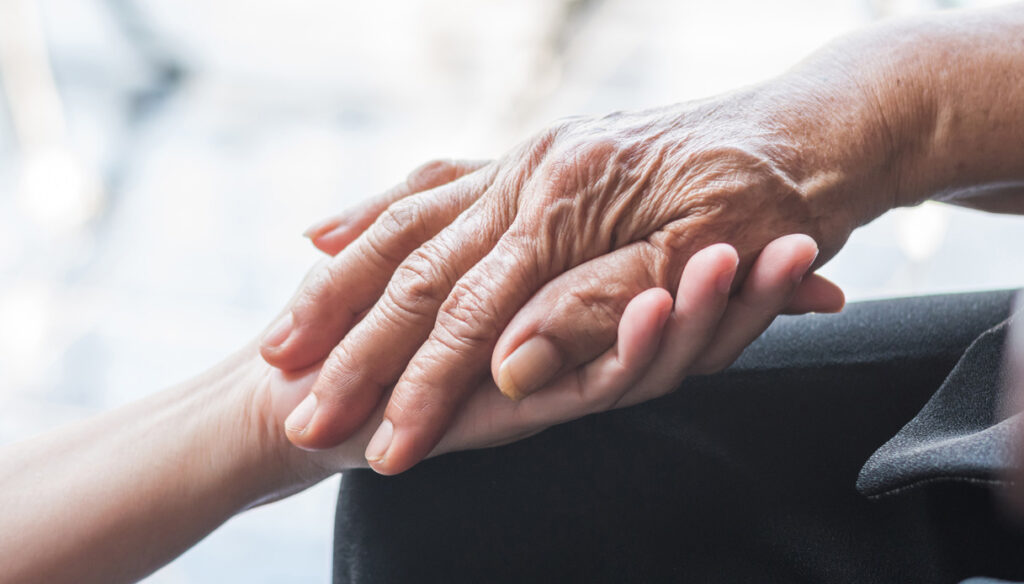 Italy still has a great shortage in home care for people with dementia, day care and residential facilities

Italy climbs a few steps in the ranking of the European Dementia Monitor of Alzheimer Europe – an organization that brings together 37 Alzheimer's Associations in Europe, including the Alzheimer Italy Federation, but there is ample room for improvement.

The 36 countries involved in the survey were assessed on the basis of 10 different parameters divided into 4 macro areas – assistance, research, social policies, legal aspects – to arrive at a final ranking drawn up on the basis of the results obtained by the states in the individual categories, each of which contributes 10% of the total score.

Our country recorded an improvement in almost all the categories examined, obtaining full marks in two, specifically in the recognition of the legal rights of people with dementia and their families and in participation in European research initiatives on dementia; in general, it shows great attention to social aspects and to the protection of rights, thanks also to initiatives such as the Friendly Communities of People with Dementia carried out by the Alzheimer Italy Federation.

On the front of the recognition of dementia as a national priority, the Monitor does not record the great Italian novelty of last December which saw the approval by the Budget Commission of the Chamber of the amendment to the budget law 2021 which provides for a loan of 15 million in 3 years for the National Dementia Plan and the formalization of the "Monitoring table for the implementation of the National Plan for Dementia (PND)", which will now be able to transform the objectives of the Plan into concrete actions.

But be careful: in the face of some significant steps forward, our country is still lagging behind on aspects related to the availability of assistance services and their accessibility. In particular, there is still a great shortage in home care, day care and residential facilities. In addition to this, more than 50% of the costs of accessing services are entirely borne by families, and public funding is still insufficient.

"The Monitor 2020 indicates that in these three years Italy has been committed to improving its approach to dementia, achieving very high scores in some categories taken into consideration, such as the development of initiatives in favor of people with dementia or recognition of their rights ”- comments Gabriella Salvini Porro, president of the Alzheimer Italy Federation.

"There is still a long way to go and, like many others, our country is still lacking in ensuring adequate and accessible care services for people with dementia, but we are confident that the recent funding of the Dementia Plan can bring an improvement in these areas as well. , as well as in research ".

The rankings in pills

The survey involved 36 member states of the European Union, Bosnia and Herzegovina, Iceland, Israel, Jersey, Norway, the United Kingdom (England and Scotland), Switzerland, and Turkey. As for the availability of assistance services, Sweden and Luxembourg get the best score, but Italy improves from 23rd to 18th place; speaking instead of accessibility of assistance services, in first place we find Finland and, also in this case, Italy is making progress, going up from the 30th to the 23rd.

Regarding the reimbursement of medicines, in first place we find Ireland, Luxembourg, Sweden, Turkey and the United Kingdom (both England and Scotland): in these states, in fact, all anti-dementia treatments are reimbursed in full by the Health Service and there is a policy to limit inappropriate use of antipsychotics.

Italy drops one position, from 6th to 7th place. Germany, Spain and England are ranked first, but not with full points, in the clinical trial category, where our country loses many points going from 5th to 19th place; while Italy and Spain are the only countries participating in all the European programs and projects examined by the survey.

In any case, Italy, Austria, Croatia, Israel, Latvia, Turkey and the United Kingdom followed the recommendations of Alzheimer Europe on respect for the legal rights of people with dementia and their families; Belgium ranks first in terms of recognized care and work rights, a category where our country reaches 3rd place; finally, Portugal is the only nation to have ratified all international and European conventions on human rights, while Italy drops by some positions (from 8th to 15th place).

Gianluca Zompi
1634 posts
Previous Post
Vaccination pass, what it is and how you will get the certificate for travel
Next Post
Kledi again dad: revealed the sex of the second child