Amadeus and Fiorello together on Instagram waiting for Sanremo 2021 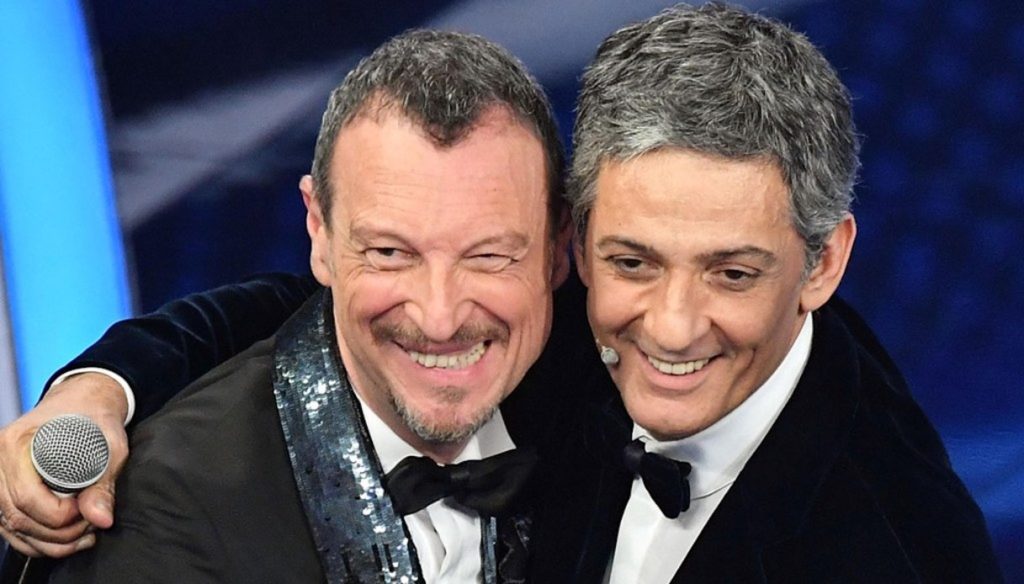 Amadeus and his friend Fiorello appeared together on Instagram: the photo already suggests the collaboration for Sanremo 2021

Waiting for the new edition of the Sanremo Festival, Amadeus and Fiorello spent an evening together, obviously documented on social media.

On the Instagram profile of the conductor and his wife Giovanna, a photo has appeared in the last few hours depicting the two friends together at a restaurant table. Amadeus, amused, smiles consoling Fiorello, with his head in his hands: accompanying the photo is the caption "What will Love say to Flower ?!".

Obviously there was no shortage of comments and likes under the shot: the fans went wild confirming the desire to want to see the couple together on the Ariston stage.

"In my opinion, Ama is trying to convince Fiore to present the Sanremo Festival together again … We hope that Fiore accepts, Sanremo was wonderful with them!", You can read under the published photo. And again: "Yes, to the most beautiful couple in the world", "What will Sanremo do together again?", "Something is boiling in the pot".

Followers are looking forward to seeing a new success for the couple, like the last Festival. If Amadeus has already been confirmed, doubts still linger over Fiorello.

In a long interview with TV Sorrisi e Canzoni Amadeus revealed the reasons that led him to accept a new conduction: "In all honesty, Sanremo finished the idea of ​​making another one that wasn't there. For me it was like playing the final of the World Championships: I was already super happy like this. Having obtained that result, I decided to stop. "

To change his mind was the affection of the public who, with messages on social media and comments, took it for granted that it was he who led the next edition of the musical event, which in 2021 will be broadcast on the flagship network from 2 to March 6. As confirmed by Rai director Stefano Coletta, "with the hope of doing it in the traditional form".

As regards the guests of the Festival, however, maximum confidentiality continues to apply. Obviously among the most anticipated there is Fiorello, a great friend of Amadeus and the star of the event: "Now I will have to chase him, unpredictable as he is, I will try to convince him to come" said the conductor, and from the photos published on social media it seems that already put to work. 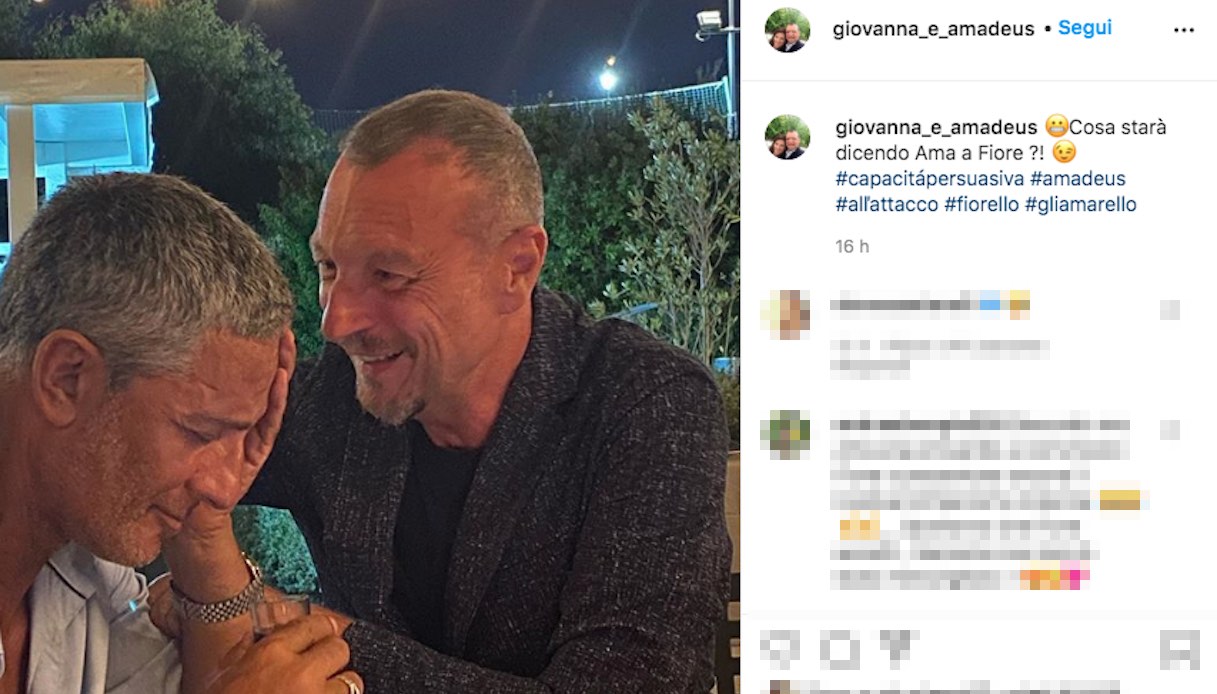