Amadeus at the third Sanremo: his wife Giovanna speaks 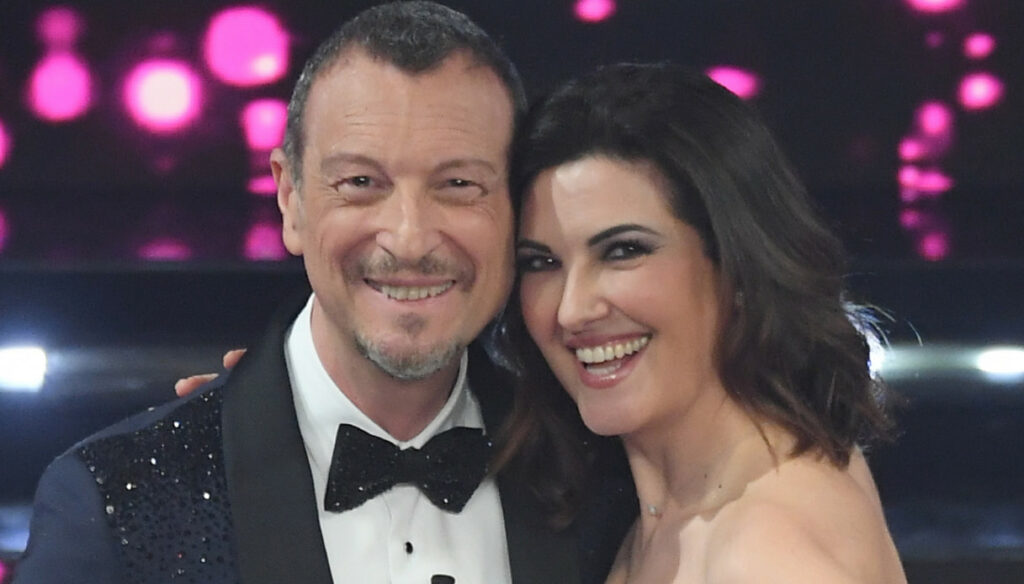 Will Amadeus conduct his third Sanremo Festival? To speak is Giovanna Civitillo, wife of the conductor who clarified the situation during an episode of Detto Fatto. The presenter was very clear during the last press conference after the final of the event, but many are convinced that he could change his mind and return to the Ariston together with his friend Fiorello.

During the Rai program, Jonathan said that Amadeus could soon return to talk about a third Sanremo. A circumstance, however, denied by Giovanna Civitillo. “It is possible that he changes his mind very often – he explained -, but he can do it again later. In a few years". Therefore, Amadeus's objectives would include the idea of ​​leaving space for another artistic director to be able to return, perhaps in a few years, to guide the Festival.

"My value, as you know, is sincerity – explained Amadeus after the end of Sanremo 2021 and the victory of the Maneskin -. For a TV presenter, doing Sanremo is a source of great joy and pride, and I thank Rai. They were two historic San Remo, from certain points of view. Last year, the first seventy years of Sanremo. This year, young people, music, the pandemic and all the extraordinary things we have managed to do. The third, however, will not be there. As I mean Sanremo, it is not a routine, it is not a program, but a project. We start from an idea to be able to create something that cannot be done every year, like a habit among many. I thank Rai, because it gave me two extraordinary years, but I can't wait to go back to my games, my quizzes, my normality ".

Fiorello's farewell to the Festival is quite different. On the Ariston stage, the showman made fun of the upcoming Sanremo. "I want to say 'Good luck' to those who come after us, I wish you the audience of the Ariston full – he said -. The audience is also needed in the middle of the orchestra, a multitude of international guests, the crowd outside the theater. It must be a festival full of people ”. Finally he concluded, ironically: “It must be a festival full of people, but it must go very badly. But if there is an audience, it means that things will have gone very well ".