Amadeus, because Sanremo with the public cannot be done 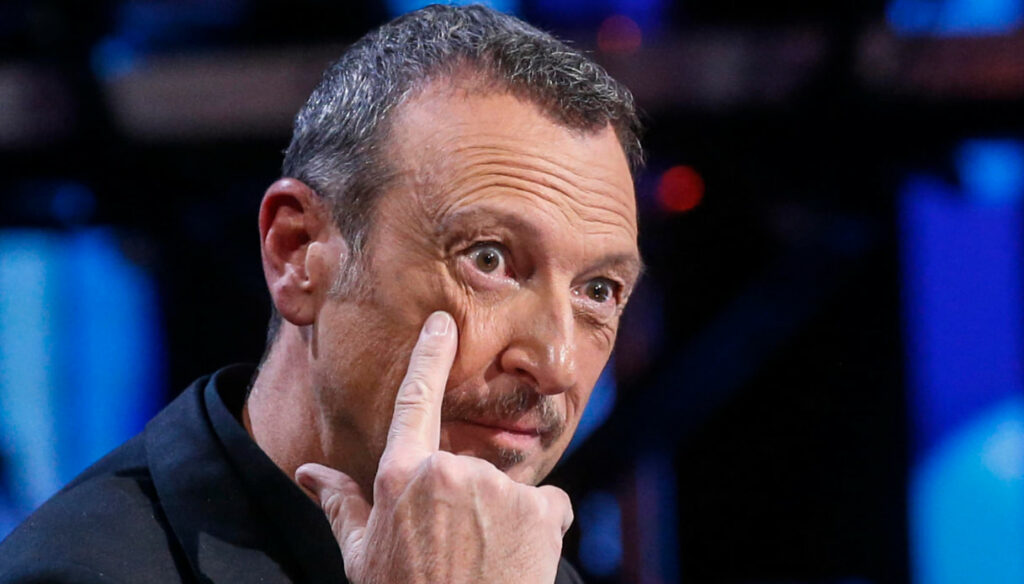 Why can't Sanremo be done with the public? The position of Amadeus, what the law says and the knot of the figures 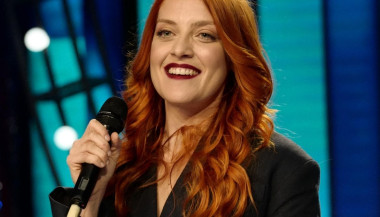 Why can't Sanremo be done with the public? The theme remains one of the fundamental nodes of the Festival with Amadeus which has repeatedly reiterated its desire to organize a show that is not in an empty theater. But what does the law say and who is right? Difficult to say, especially since the problem exclusively concerns Sanremo which is a TV program set in a theater.

The Dpcm, Sanremo and the theaters: the knot of the public

The Dpcm currently in force states that in theaters “live shows with the presence of the public are suspended. On the other hand, the possibility of organizing shows to be broadcast in streaming or of using the spaces as environments for film and audiovisual filming remains confirmed, in compliance with the safety measures provided for such activities ". The Dpcm with which the 71st edition of the Sanremo Festival is confronted will change on February 15th and the rules are valid until March 5th. This means that the final is currently not covered by any regulation.

Because there is the audience on TV

The Dpcm of January 16 establishes that television studios can have an audience. For now there are not many TV programs that adopt this choice, but some have decided not to give up this possibility. In this regard, the Faq on the Palazzo Chigi website states that "the ban provided for shows does not apply to television broadcasts, because the presence of the audience in the studio is only a 'choreographic' element or in any case strictly functional to the broadcast". Behind the scenes of the shows the rules and controls are stringent, with fixed casts, small working groups and conductors, all subjected to constant controls with serological tests and swabs. Certainly, at least for some broadcasts, the absence of the public is a serious problem. Without the applause, warmth and standing ovations it is difficult to convey emotions to viewers, just think of C'è Posta per Te or Tu Sì Que Vales. For some time, therefore, both Rai and Mediaset have decided to use extras. They are always the same, to avoid risks, and undergo tests for the Coronavirus.

The words of Minister Franceschini on the public in Sanremo

Which rule applies to Sanremo? The Minister of Health Roberto Speranza in a letter reiterated that "with regard to the shows that take place in theatrical halls – which is, precisely, the Sanremo Festival – the provisions of Article 1 paragraph 10 remain in force of the decree of the President of the Council of Ministers January 14, 2021, which allows the performance of the shows in the absence of the public ". Statements followed by those of the Minister of Culture Franceschini who explained in a tweet: "The Ariston Theater in Sanremo is a theater like all the others and therefore, as Minister Roberto Speranza clarified yesterday, the public, paying, free or of extras, will be able to return only when the rules allow it for all theaters and cinemas. We hope as soon as possible ".

Amadeus' position on the public in Sanremo

Amadeus, artistic director of the Sanremo Festival, has repeatedly reiterated the need to bring the public to Sanremo, considering it an integral part of the show. "In the meantime, let me clarify – the conductor explained to Il Corriere della Sera -: for my part there is great support for the whole entertainment world where there are unemployed people who have not worked for almost a year. I think that with due care, distances and reduced numbers, theaters and cinemas should reopen. In the case of Sanremo, however, we are talking about a television studio, as happens for many other programs ”. On that occasion Amadeus also exposed the possibility of using extras. “Let's think of contractual figures who are an integral part of the show in compliance with the Dpcm – he revealed -. With the right distances we can reach 380 people in the stalls, while the gallery will obviously be closed. We have to offer the audience at home and the artists who are on stage the chance to have a real show. Whoever says that the public is useless does another job. I do not start to review health protocols and I rely on the judgment of technicians and experts. On how to do a show, on the other hand, I think I have the experience to know how to make such an important show ".

Finally, the artistic director of the Festival had brought Sanremo Giovani as an example, carried out in complete safety. "I have always been clear or Sanremo is done safely – because health comes first – or not – he clarified -. We have the example of Sanremo Giovani: it was done in a small theater, with many singers and technicians who took turns on stage. Everything went well: we didn't have half a problem. If the health protocol is precise, things can be done. With Sanremo Giovani, Rai has shown it ”.

We will be and the audience: theater or television studio?

The question of whether the public in Sanremo is admitted or not remains a central issue that will certainly mark the future of the Festival. The event takes place in the Ariston theater, but has always taken the form of a television program rather than a live one. According to Adnkronos, Amadeus would have had a meeting with Stefano Coletta, director of Rai Uno, in Viale Mazzini, and would have reiterated his position. For the artistic director of Sanremo and for the team that works to make the show, the Ariston theater can be compared to a television studio. It is no coincidence that the stalls were dismantled in order to ensure the distancing between the audience of figures and the orchestra. The difference between theater and TV studio is therefore central to the interpretation of the Dpcm and to establish which measures to apply. A few days ago, reiterating the line of Amadeus, Stefano Coletta had defined Sanremo as "a serial TV program", therefore an event in which the presence of an audience is allowed, made up of extras, guests or extras.

Barbara Catucci
7297 posts
Previous Post
Michele Bravi: “Those who love must expose themselves. I owe everything to a boy "
Next Post
Valentine's Day: books to give to those you love