Amadeus, I Soliti Ignoti closes: the comment of his wife Giovanna 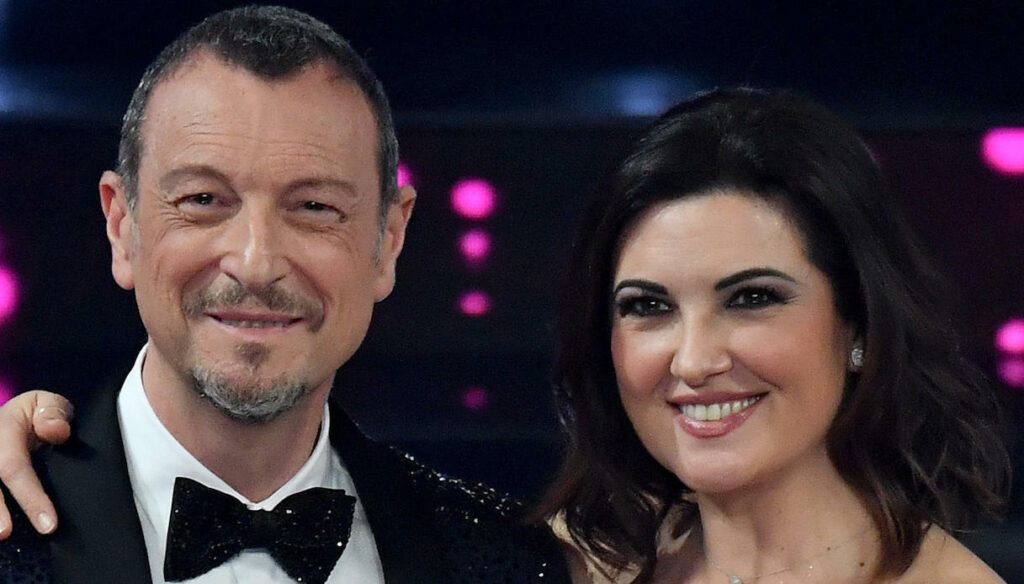 After the closing of "I Soliti Ignoti", Giovanna Civitillo dedicated some sweet words to Amadeus on Instagram

For Amadeus, a complex television season comes to an end with many unforeseen events, albeit full of satisfactions and emotions: in fact, the appointment with I Soliti Ignoti has just ended, which also this year kept the audience company every evening. A long season, during which the game show aired 7 days a week.

This was announced, also on social networks, by the wife of the well-known host, Giovanna Civitillo, who took advantage of the Instagram profile shared with Amadeus to greet the most loyal public: “A complicated but extraordinary television season has ended! Bravoooo my love ”, he wrote accompanying a shot that portrays them embracing and smiling.

The broadcast has closed its doors and will go on vacation, to return in September with a new edition: the loyal spectators of the program will have to temporarily greet their favorite, and in the meantime, in its place the matches of the Italy of the Championship will be broadcast on Rai 1. European football team, which will start on 11 June and will last until 11 July.

For Amadeus, 2021 was a challenging but successful year: in addition to conducting I Soliti Ignoti, this year he was at the helm of the Sanremo Festival together with Fiorello. The two made no secret of feeling anxious in front of the empty stalls of the Ariston theater, yet they managed, despite everything, to give the public a great show.

Also on that occasion it was Giovanna Civitillo who told about that difficult adventure but with great results from her point of view: "Amadeus was a hero – he told the weekly DiPiù -. He tried to entertain the public, amusing but not exaggerating, respecting what the pandemic is causing. And he had to deal with an empty theater, which "would have broken the legs" of anyone. But not to him, not to Fiorello ”.

The conductor has already said no to Ama Ter: "Sanremo needs special energy. From January to December I work on many projects, there is not only Sanremo in my life: the amount of work begins to be important ". And after expressing all his enthusiasm for Måneskin's victory at the Eurovision Song Contest, he made no secret of his desire to lead the show: “I would consider the offer. It is still the Champions League of music ”.