Amanda Lear heart surgery: her words on Instagram (and a smile of hope) 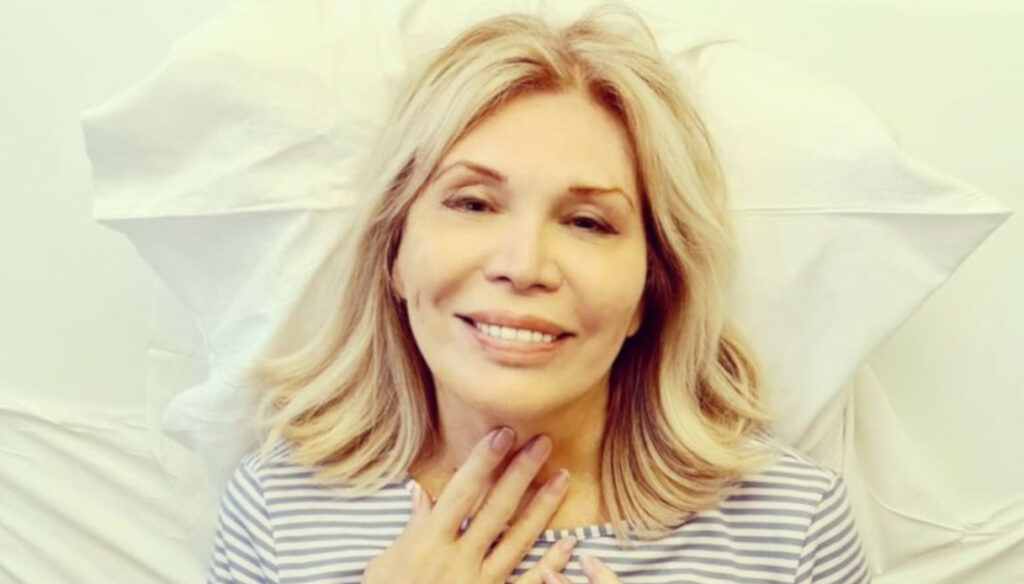 The artist informed his fans via Instagram, showing himself smiling and hopeful: Amanda Lear has been operated on her heart and is finally fine

Amanda Lear underwent heart surgery. A news that comes unexpected, since it is often seen in strength and energetic as never before. Yet, for the artist, a difficult period has begun as a result of which she had to resort to surgery to solve some heart problems that had afflicted her for some time.

Amanda Lear, the first thought for the public

Despite the operation she just underwent, Amanda Lear’s first thought was for her audience. In addition to his words, with which he wanted to reassure everyone about his condition, it was the smile he wanted to grant everyone to revive the spirits. She is fine and now her heart “works”, ready to beat again for those who love her.

“Glad I did! My heart is now repaired and will love my fans even more ”. The positive attitude of Amanda Lear thus made everyone breathe a sigh of relief, especially those who wondered the reasons for her long absence from social networks. The surgery, which seems to have been perfectly successful, was performed in a clinic in Zurich.

Despite being a public figure and much loved, Amanda Lear has always kept her private life out of the spotlight, especially her health conditions. He thus preferred to show his playful side rather than the one affected by the disease, which he is resolving with great courage and determination.

Her boyfriend, who has been by her side since May 2021, has been with her at all times. The two came out with a magnificent photo at the foot of the Eiffel Tower, but they usually keep their intimate moments to themselves, but sharing the joy of being together.

The comments below the post with which he announced that he had undergone the operation reached thousands in a few minutes. There is a lot of public concern but the alarm has returned with the first speech published by Amanda Lear. For the recovery it will take the right time, but the road is downhill and all to be undertaken with the smile that showed in the photo after the surgery.

An icon of Italian and international entertainment

Amanda Lear is loved in Italy and around the world. Among Mediaset’s dreams, there is also that of having it as a columnist on the Island of the Famous. However, his engagement seems to have been skipped due to an economic investment that the company did not feel like making, but never say never. Of course, with the operation just undergone, you will have to keep away from work and effort.

The hope is to see her again on television soon, when all health problems are resolved. His exuberance, coupled with edgy irony, has often been one of the main ingredients of numerous TV shows. Through this post on Instagram, she showed a new face of Amanda, weaker but still combative. And, with all the courage that has always distinguished her (including that of fighting a whole series of absurd prejudices), she will also be able to overcome this difficult period that she must dedicate to her health. 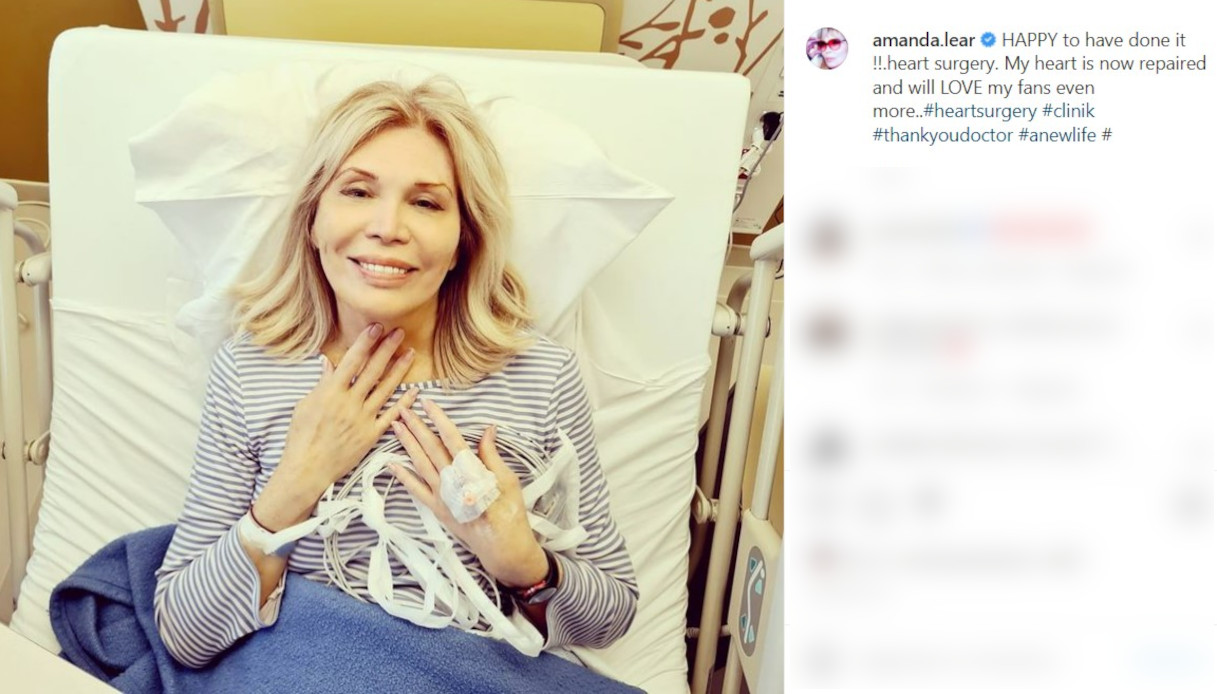 Barbara Catucci
11963 posts
Previous Post
Belen Rodriguez, who has every right to be a woman and a mother (without judgments)
Next Post
Sinead O’Connor, the pain of a mother: she loses her son at the age of 17