Amanda Lear, the 81 years of a true diva 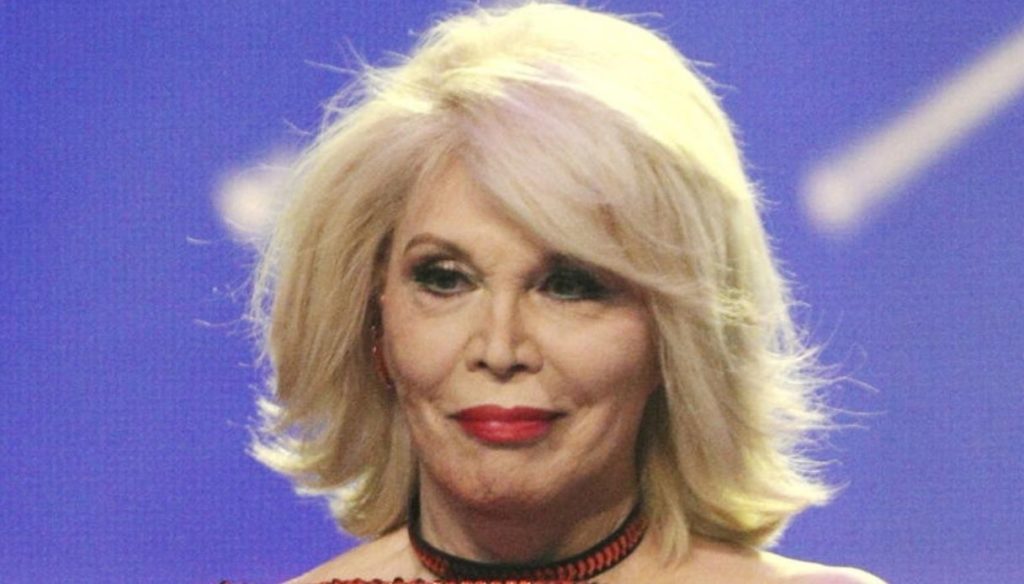 Born November 18, 1939: Amanda Lear is an artist who has experimented in various fields of creativity

Looking back over Amanda Lear's career, it could be said that she has lived many different lives, thanks to her creativity that led her to experiment in different fields, giving her many successes.

Born in 1939, she was born on November 18 in Hong Kong. A real diva, a word in which to bring back her many artistic lives as a singer, actress, TV presenter, model, writer and painter.

Little is known about her youth, but the mystery is one of the most intriguing aspects of this artist. Her androgynous beauty was one of the keys to success as a model: her career in this field began in the 1960s when Lear started working for Karl Lagerfeld and then was signed by one of the most famous agencies of the world. 'Europe. Among the numerous works also that for Salvador Dalì for which she has often been a model; it seems that between the two there was a relationship that lasted very long.

If you look at the biography of this talented and transgressive artist, you can see that her professional life is often intertwined with great names in culture and art. In the 1960s she posed for photographers of the caliber of Helmut Newton and participated in fashion shows for famous designers. In 1973 she attracted the attention of an exceptional artist: David Bowie, who seems to have noticed her thanks to the cover of the album For your peasure by Roxy Music. It seems that Lear also had a relationship with Bowie and at the same time, said the showgirl, it was he who suggested her a new career: that in music.

The first albums are: I am a Photograph, Sweet Revenge and Never Trust a Pretty face, all three of disco music. Then she moved on to other sounds with the 1980 album Diamonds for Breakfast. His discography amounts to 18 discs. In the eighties he participated in television broadcasts and published his first official biography: My life with Dalì. In the same decade, in addition to music, she also dedicated herself to writing the novel L'Immortelle. On television, among the works of the period, we can remember the show Ars Amanda, in which he interviewed prominent figures.

Acting is not lacking in her career: Amanda Lear has participated in films, television dramas and series both in Italy and abroad. Among the many broadcasts he conducted, we can mention The game of 9, The ugly Duckling, Cocktail of love. She was also sworn in, among other things, in Dancing with the Stars and Sanremo Young.

Eclectic, fascinating, mysterious: Amanda Lear has given, and continues to give, an important contribution to the world of culture, so much so that she is mentioned in works by numerous artists: Baustelle, Rolling Stones, Franco Battiato just to name a few. Her great love was with her husband Alain-Philippe Malagnac d’Argens de Villèle. Then it was linked to the Manuel Casella model. Since 2014, her boyfriend is actor Anthony Hornez.