Amber on Instagram after the May 1st Concert: "Proud" 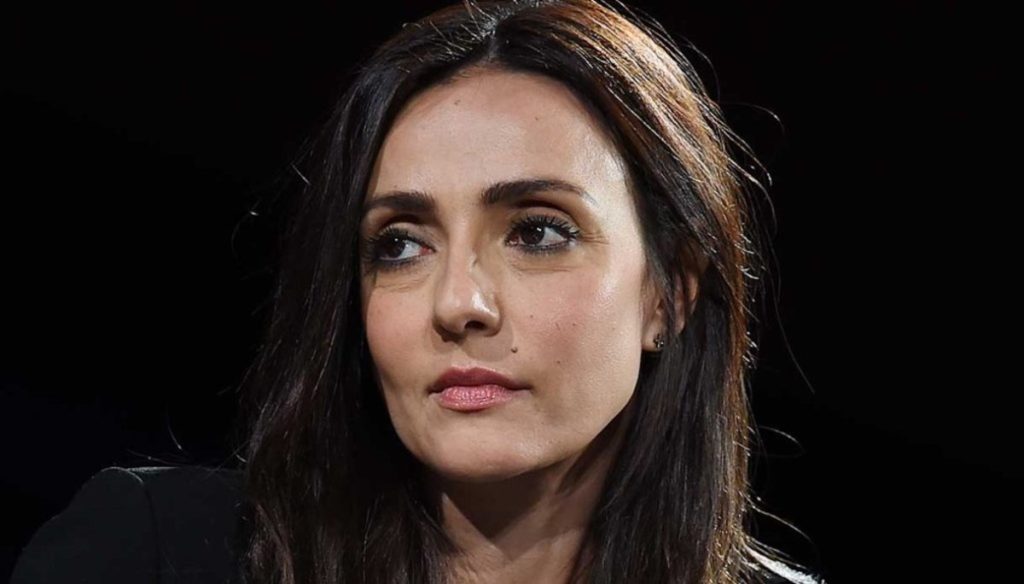 Ambra Angiolini, after the May Day concert, wanted to thank everyone, proud of the success of this edition

After the great success of the May Day Concert, Ambra Angiolini has decided to thank the audience who followed the event from home, as well as all those who helped to make it happen, in a definitely different look than usual.

With a long post on his Instagram profile, the former star of Non è Rai wanted to put his reflections and everything that resulted from the most anticipated musical event of the year black and white:

The NOI has won, what I hope will help us win even outside our homes in the phase … 5! I thank those who remained to represent all those who were not there but who will return to take back their jobs.

Angiolini's words show all the pride and pride for having conducted an event of this magnitude, this year in a "particular" version, in connection, between live and recorded video interventions:

For the first time, I was given the opportunity to write and sign a TV program, which I am particularly proud of, along with other debuts. This wanting to share is also a strong signal.

Ambra in fact opened the Concertone in a deserted Piazza San Giovanni, with her voice broken by emotion. An event full of exciting moments, between messages of hope and the desire to give moments of lightness to the spectators: many big names of Italian music and more, from Gianna Nannini to Vasco, passing through Patti Smith, Irene Grandi, The Social State and Zucchero, who, with his usual irony, embarrassed the presenter, letting himself go to a live joke.

A difficult task for Angiolini, who despite the critical issues of this edition and the controversy raised a few hours before the concert, has overcome the challenge with flying colors, proving to live up to expectations. Many considered the choice to broadcast the show a lack of respect for workers who are suffering from the effects of this time of difficulty.

But Amber, in an interview with Repubblica dating back to a few days ago, said: "The empty square speaks for itself. It gives the feeling that you want to see her full of people and with more work contracts, with more legality than before ".

In his post he then wished to pay tribute to all those who followed the May Day Concert from home, concluding with a message of hope for the next edition: 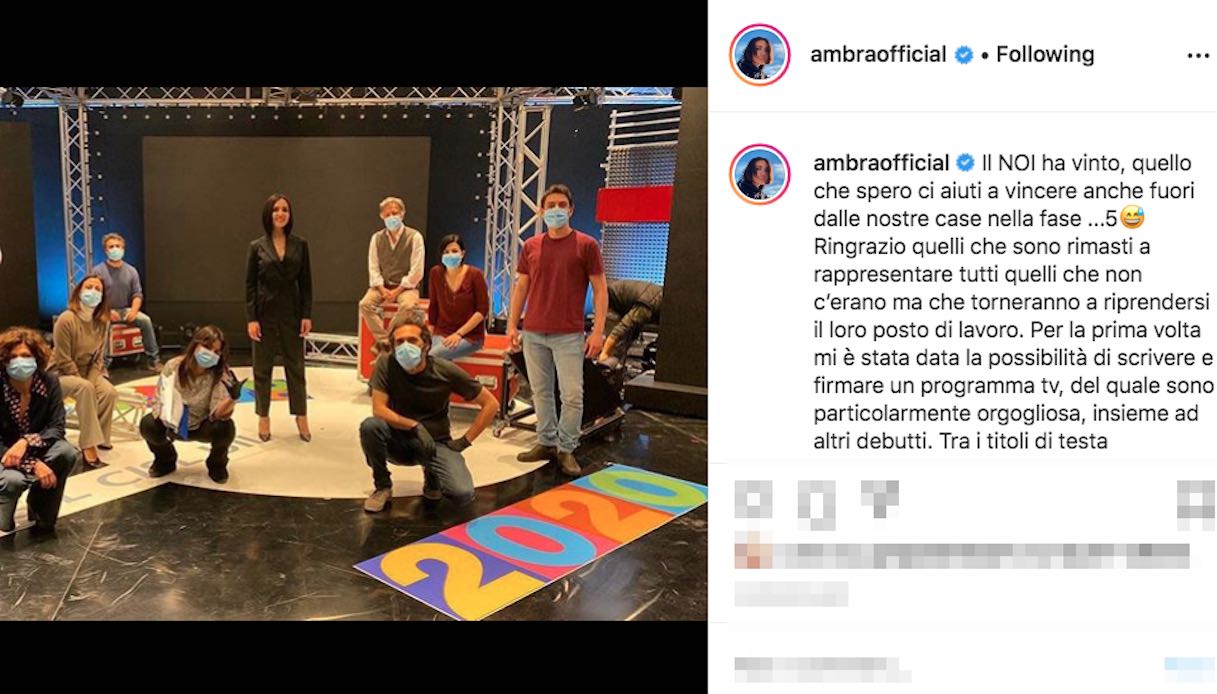 Barbara Catucci
8988 posts
Previous Post
Caterina Balivo next to mothers. And on Instagram he throws a challenge
Next Post
Eros Ramazzotti, Aurora defends him from Roberta Morise and he returns to Marica Pellegrinelli