Ambra Angiolini and Allegri far away. “He is gone” 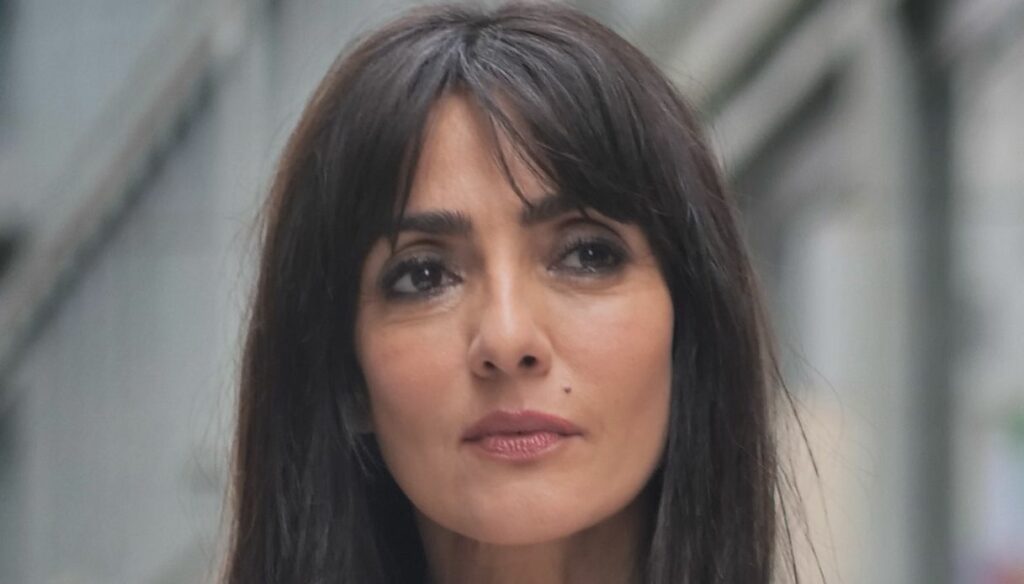 Ambra Angiolini and Massimiliano Allegri would have left: the coach would have disappeared, leaving the actress

The love story between Massimiliano Allegri and Ambra Angiolini would have come to an end by now. To reveal the weekly Chi, according to which the coach and his partner would have moved further and further away until the breakup. The distance would have determined the end of the relationship: the Juventus manager in fact lives in Turin, while Angiolini in Brescia.

The actress in fact chose to stay and live in the Lombard city to be next to her ex-partner Francesco Renga with whom she had the children Jolanda and Leonardo. According to what was told by Alfonso Signorini’s magazine, the breakup would have come after a long crisis, also marked by the absence of Ambra at the wedding of Valentina Allegri, daughter of Max to whom the technician is very attached.

The reasons for the farewell between Ambra and Allegri

After four years of long-distance relationship, the actress would have tried in every way to recover the bond, but Allegri would have disappeared, putting an end to the love story. “It was a blow to the heart for the actress who tried to save the relationship until the end – we read -. But, after a long crisis, it seems that the coach has disappeared ”.

Already a few months ago an alleged friend of the couple had explained that the relationship between Ambra and Max had now changed. A news that had been denied by the actress who, as a guest on Domenica In, had reiterated her love for Allegri to Mara Venier. Speaking of her private life, Angiolini then added: “Before I thought that love should save me, now I save myself alone. The person who is close to me is an added value, not the one without whom I could die ”.

The great loves of Ambra Angiolini

From 2004 to 2015, Angiolini was linked to Francesco Renga who gave him his children Jolanda and Leonardo. In 2008, with great courage, Ambra revealed that she had suffered from bulimia and that she had faced this problem thanks to the support of the singer who has always remained by her side. Then the meeting with Allegri, arrived in 2017, and a love story that the actress has always defended and protected, repeatedly denying the rumors of crisis and confirming her feeling, very strong, for Max.