Ambra Angiolini and Francesco Renga together for a special event 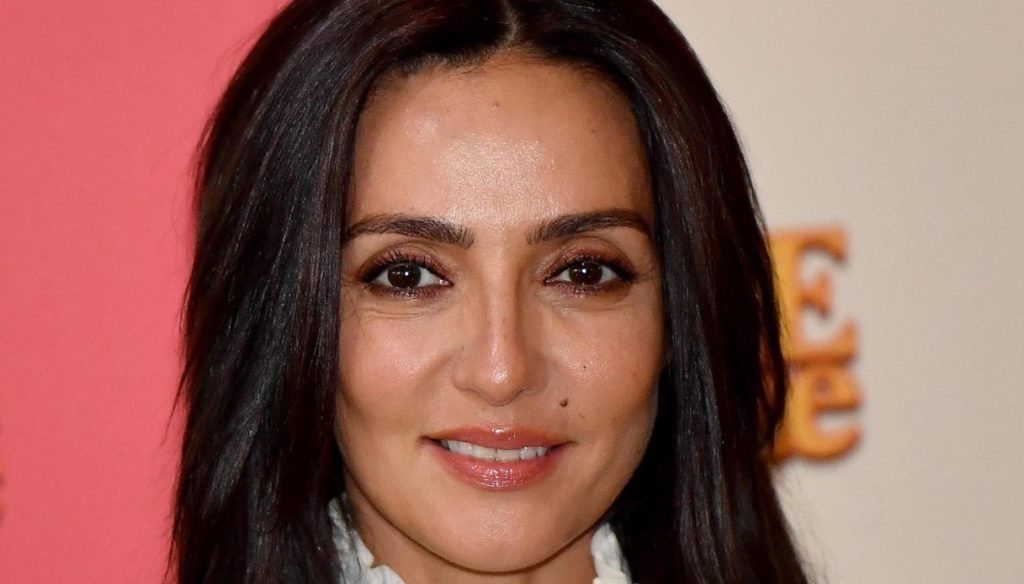 Ambra Angiolini and Francesco Renga participated together in an event in Brescia, demonstrating, once again, a deep mutual respect

Ambra Angiolini and Francesco Renga are no longer a couple since 2015. The mutual esteem they feel, however, has allowed them to overcome the end of a love and to remain in excellent relationships. A decision made not only for their children, Leonardo and Jolanda, but for the affection that still binds them. For this reason, the two manage to participate in events together, without showing signs of annoyance or impatience.

On the other hand, that of Ambra and Francesco was one of the love stories most followed by the public and by gossip fans. Seeing them side by side again, therefore, can only tear a smile and attract attention.

This time, they participated in a very important event in Brescia, where they live: Sottovuoto, the Festival where culture is king.

Renga and Angiolini joined Camilla Filippi, an actress who has recently published her first novel entitled La Sorella Sbagliata. The two ex have lent their voices to the pages written by the colleague, reading some passages of the book.

You are incredible – he wrote in a comment on Instagram – in everything you think, do, create, destroy if anything, always and only yourself… instead you know life, the beautiful one.

Despite the great harmony that still exists between Francesco Renga and Ambra Angiolini, the return of the flame would seem to be totally out of the question. Even if they will always be linked by love for their children and shared passions. While admitting that they still love each other very much, the two managed to overcome the separation and rebuild their lives as separated parents.

Ambra, in particular, has been romantically linked to coach Massimiliano Allegri since 2017. A mature story, based on solid foundations, lived as far as possible from the cameras and lenses of the paparazzi. Francesco Renga, on the other hand, seems to have not yet found his sweetheart and continues to dedicate his life, with passion and professionalism, to music.

Soon Renga will kick off a new tour: Will Ambra participate in some evenings so as to give the couple's fans a new opportunity to see them together again, albeit only in the guise of friends?

Barbara Catucci
4856 posts
Previous Post
Adherence to care: what to do when you are on multiple therapies
Next Post
Back to school makeup: how to wear makeup for school