Ambra Angiolini and her daughter Jolanda smile on Instagram: splendid 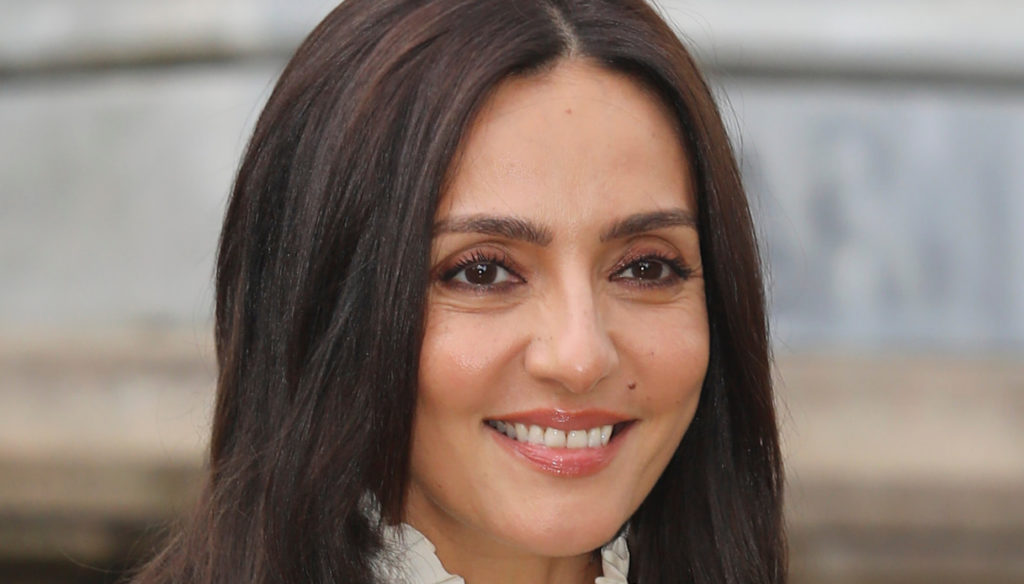 On Instagram, Ambra Angiolini smiles with Jolanda: mother and daughter are two drops of water 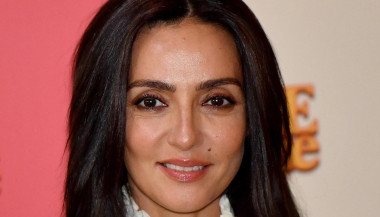 Ambra Angiolini celebrates the birthday of her daughter Jolanda with a very tender post on Instagram in which the two women smile together. The eldest daughter of the actress, born from the bond with Francesco Renga, looks very much like her famous mother with whom she has a deep bond. Smiling and gorgeous, Jolanda often appears in Angiolini's photos with whom she enjoys taking funny pictures.

On the occasion of Jolanda's 17th birthday, Ambra wanted to publish a photo in which she smiles with her daughter. “Thank you for giving me my life 17 years ago my little one – he recalled -. Luckily you weren't scared of my "insides" and immediately started laughing. Keep it going. I LOVE YOU". Francesco Renga also posted a shot with his daughter, this time vintage. In the image of a few years ago, Jolanda is very small and laughs in her dad's arms. "I know I'm repetitive … I also know that you will be ashamed of this photo, of this post … I know it will seem unfair – wrote the singer -. But today you turn 17. You are already a beautiful woman, but for your dad you stay that way. My little, magical, only princess. My little girl … the love of my life, its meaning. Greetings Jolanda ”. Shortly thereafter, the response of the young woman who wrote: “Thanks Papo”, complete with a red heart, also arrived.

Francesco Renga and Ambra Angiolini lived a beautiful love story, which lasted from 2004 to 2015 and crowned with the birth of Jolanda and Leonardo. After the end of the relationship, the two exes remained united for the love of their children and today they live not far from each other. Renga is linked to Diana Poloni, while Ambra has found happiness with Massimiliano Allegri. In 2008 the actress said she suffered from bulimia and managed to recover thanks to the love of Renga and the arrival of Jolanda. “She made my belly suddenly become the most welcoming and fullest place on earth – she revealed to Verissimo -. At a time when I never wanted it to happen, I had to carry it inside for nine months until my most beautiful miracle came out (…) Francesco was bulimic with smiles, he always laughed. I understood that we had something in common, we took hands and recognized ourselves ”. 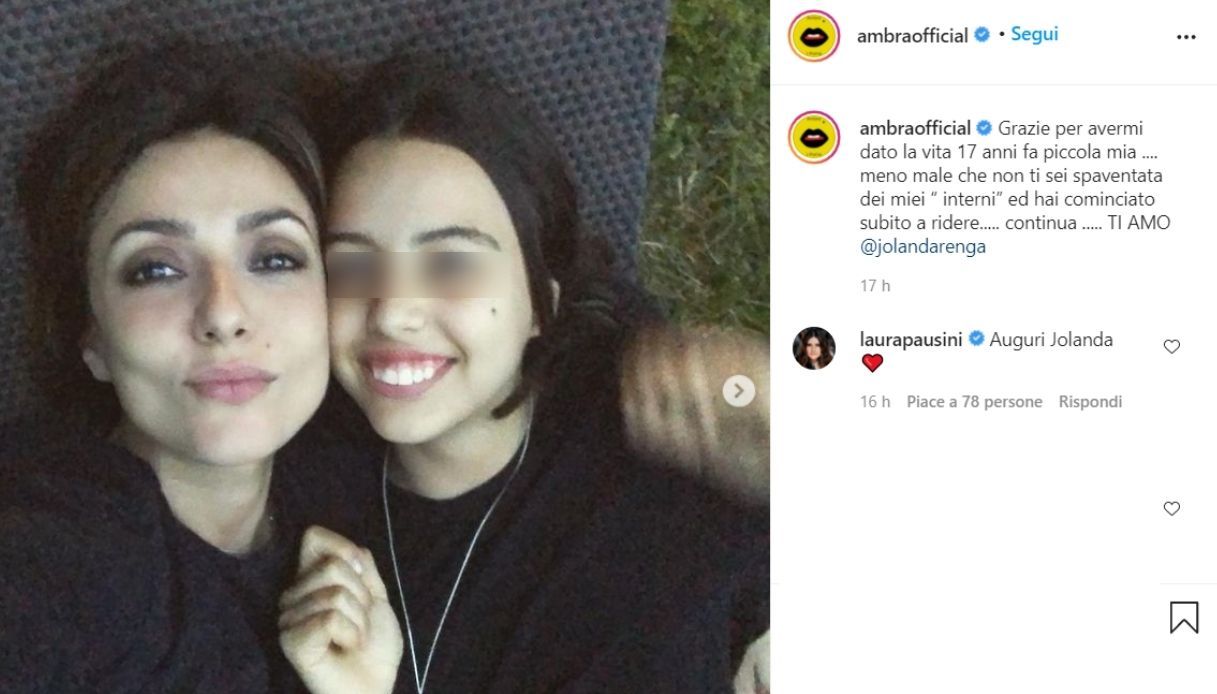