Ambra Angiolini debuts with her book: the sweet gesture of Francesco Renga 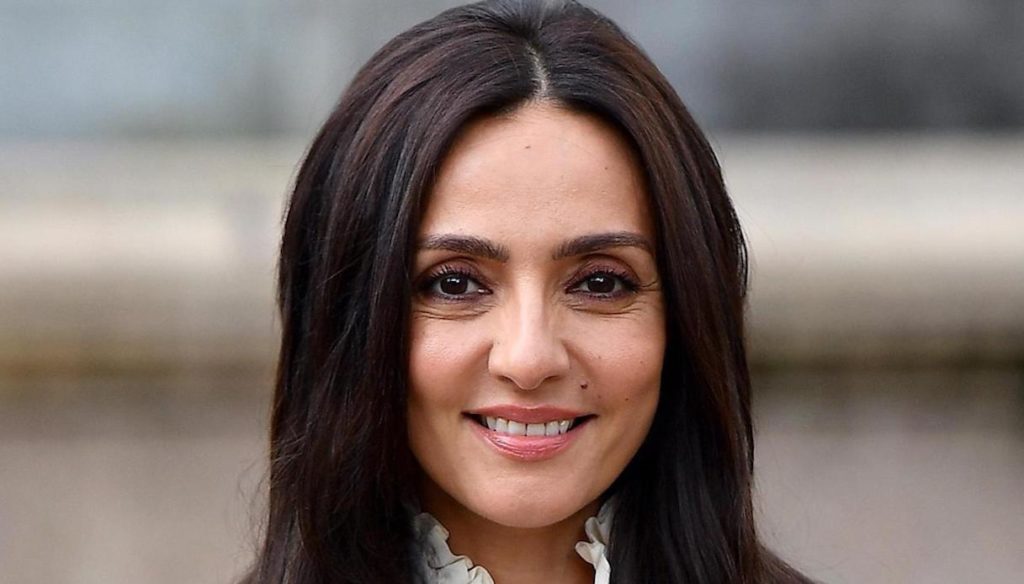 The love story between Ambra Angiolini and Francesco Renga made everyone dream, but for years now each has taken its own path. However, on such an important day for the actress, her former partner made a very sweet gesture that surprised all the fans.

Eleven long years of love, two wonderful children and an affection that overcomes all barriers: the former showgirl of Non è la Rai still has a beautiful relationship with Francesco Renga, in memory of what it was and of course for the good of theirs. wonderful guys, Jolanda and Leonardo. As evidence of this indissoluble bond, comes a beautiful gesture from the singer, in a very special moment for Ambra Angiolini.

In fact, the actress makes her debut with her first book, entitled InFame: a touching autobiography, in which she retraces her painful past and her difficult relationship with food. Ambra, as she revealed several years ago, suffered for a period of eating disorders, especially bulimia. A problem that has loosened the pincers on his life only with the birth of the first child Jolanda, but which has left indelible scars on his soul.

Angiolini was not afraid to get naked once again, facing one of the most difficult chapters of her life on the pages of her book. And it is perhaps because of his courage that Francesco Renga's tender thought surprises even more. The singer, who recently was a guest at Verissimo and is preparing for a new television adventure (he is in fact one of the judges of the new edition of All Together Now), shared a truly special gift among his Instagram stories.

In connection with her followers, Renga opened the package as soon as it arrived and showed everyone Ambra's book: “What came to me? Do we read it Amber? " – revealed. Then he sent a sweet kiss to his ex, a symbol of their great affection. Although their paths have gone their separate ways, it is clear that their bond will last forever. Today Angiolini has found a smile again next to Massimiliano Allegri and is engaged in a thousand activities.

Francesco Renga, on the other hand, has recently lost his father and is facing a particularly difficult moment. But he can count on the help of his family and his girlfriend Diana Poloni, as well as on his work that will keep him busy in the coming months.

Barbara Catucci
5831 posts
Previous Post
The genetic test for the targeted treatment of breast cancer
Next Post
Meghan Markle excluded from Christmas with the Queen, Kate could have the upper hand