Ambra Angiolini, dive into the past with Laura Pausini: unpublished moments on Instagram 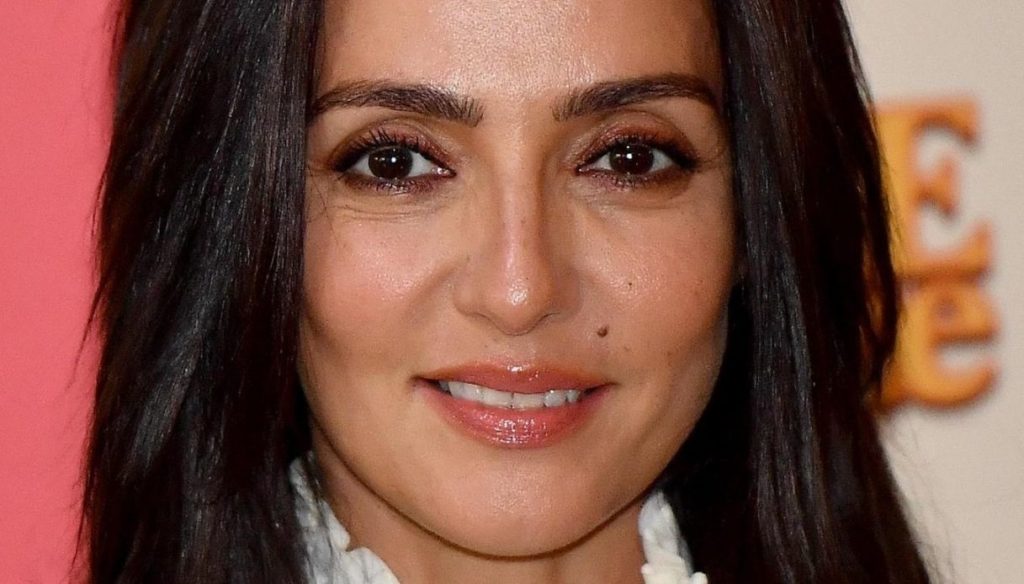 Ambra Angiolini and the singer from Solarolo together in a 1996 video: the special memory of an interview on the bus

Ambra Angiolini and Laura Pausini are two artists on the crest of the wave for many years now. Active in different areas, they are equally loved by the general public for many reasons, ranging from their ability to remain true to themselves over time, up to the beauty of the messages they send and the causes that see them engaged in the first person.

Their fans got to see them together on Instagram yesterday in what is a real blast from the past. Pausini, who is followed by over 3 million people on the social network mentioned above, has proposed a Story posted by an account dedicated to her.

The video in question, a delicious new gem, sees her and Angiolini together back in 1996 (they were respectively 22 and 19 years old). The then very young artists are on a bus, with Angiolini interviewing the Romagna singer who, at the time, had only three years of career behind her but already many successes.

The video lasts a few seconds but, as mentioned above, represents a special document for those who love and follow from the beginning of their artistic paths both Ambra Angiolini, who in 1996 had concluded the experience at Non è Rai and Laura for a year Pausini.

In the video, Angiolini asks the Solarolo singer for information on her new album (Le Cose che Vivi, her third unreleased album). "It will be released in September": this is the answer of Laura Pausini who, always in the video mentioned above, claims not to have disappeared but to have made two records in Italian (Laura Pausini in 1993 and Laura in 1994).

With this very short video, fans of Pausini – who recently paid homage to their sister Silvia and their grandchildren on Instagram – and Angiolini made a special leap in a period when social media were not even in the most futuristic dreams, analog and rich years of emotions.

Ambra also reproposed the content on her Instagram profile, choosing to accompany it with an ironic and tender consideration: "I was so Roman and you were so beautiful". There is nothing to say: when two artists know how to tell the public with humanity and sincerity, to review, even after many years, the memories that concern them is truly wonderful!