Ambra Angiolini in love with Francesco Quaglia on social media 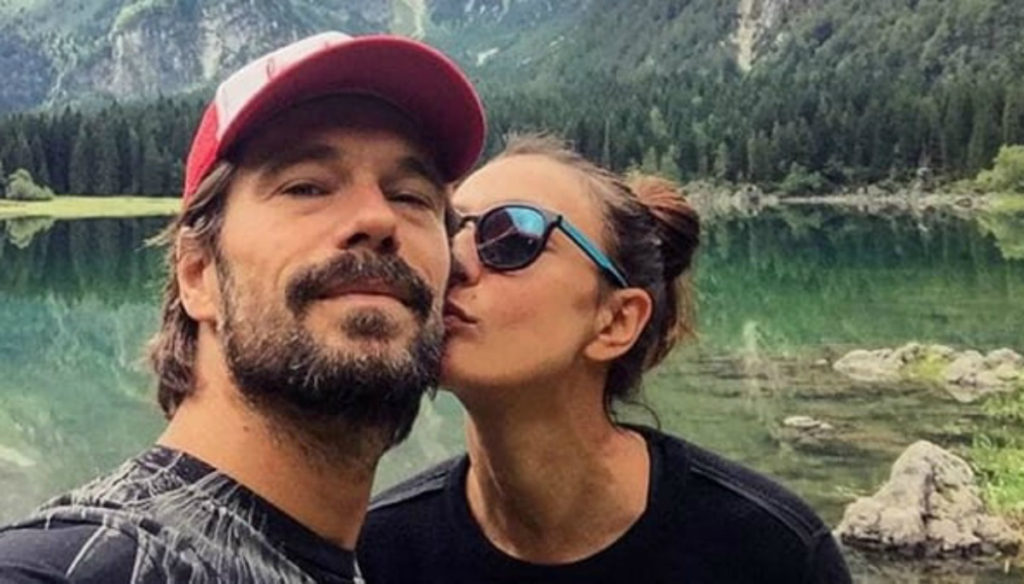 Ambra Angiolini has decided to come out on social networks, showing herself in love with her Francesco Quaglia

Ambra Angiolini is no longer hiding. The actress has finally come out into the open with the new love Francesco Quaglia with whom she declares herself in love on social networks. The former star of Non è Rai, has posted on his Instagram profile a series of shots that portray her in the mountains in the company of her new boyfriend. The two seem very in love and, between a walk and a break in the greenery, tenderness and effusions exchange. #mountainlovers wrote Amber commenting on a photo that portrays her while kissing the man.

Francesco Quaglia, a former model and now a show agent, seems to have stolen the heart of Angiolini, who returned to smiling after her separation from Francesco Renga. The couple, who has two children, Jolanda and Leonardo, separated some time ago with great pain. Ambra Angiolini never hid that she had suffered a lot from the farewell to the singer, especially because there was talk of a betrayal of the latter. "We decided it together" Ambra confirmed, speaking of the separation after 12 years of love "We didn't want everything to die without even realizing it, by dint of pretending that nothing was happening".

Now both seem to have found love again. Francesco Renga was paparazzi on vacation with Diana Poloni, the blonde actress with whom he has been dating for a year and who, according to many, could be at the origin of the couple's separation. Ambra Angiolini instead is very happy next to Francesco Quaglia. Initially, the actress had had some reluctance to make the relationship public, but now, a few months later, she seems to have decided to live this love in the light of the sun.

Relations with Francesco Renga would still be good, so much so that some time ago Ambra Angiolini claimed to speak again with her husband and to see him often for the sake of her children. Now the new love seems to have finally given her the serenity she had been looking for for some time.

Lorenzo Gavazzi
2479 posts
Previous Post
Elena Santarelli furious on Instagram: "Enough with this thinness"
Next Post
Zeta-Jones depressed after parting: she smokes and does not eat