Ambra Angiolini remembers the toughest period of her career 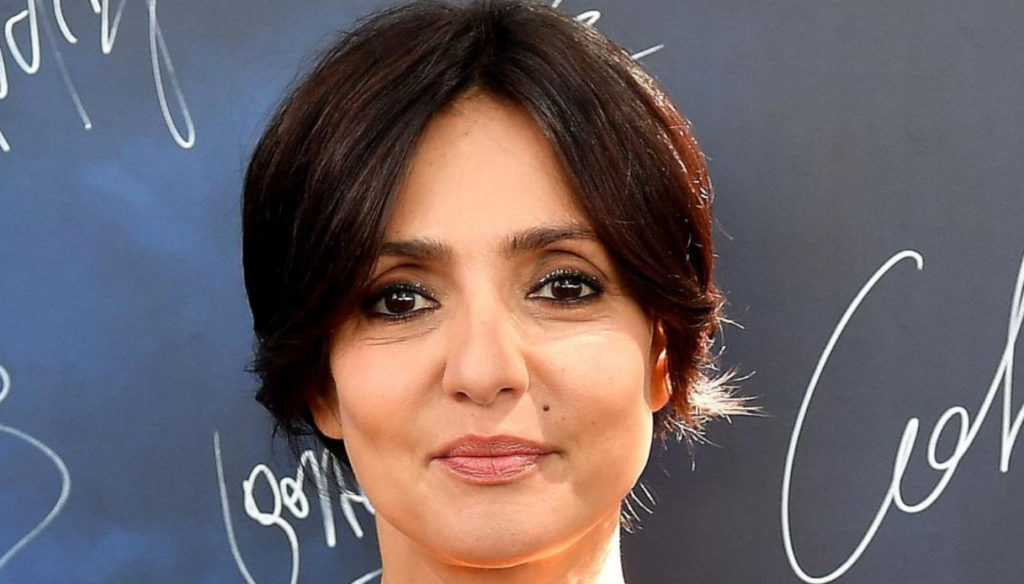 Ambra Angiolini remembers the toughest period of her career on Instagram

Ambra Angiolini remembers the toughest period of her career in an Instagram post in which she pays homage to the 50th Gay Pride. The actress, with her usual sincerity, said she had experienced a complicated moment in the past from a working point of view, but that she also surpassed it thanks to the affection of the LGBT community.

"It was World Pride 2000 and I was demonstrating for equal rights #glbt #lgbt – Ambra wrote in a post in which she shows a shot from several years ago – […] I wasn't having a good time, to say the least truth professionally speaking, nobody was spinning me anymore. That flag, however, flew for me even without the wind. I repeat and repeat that without the rainbow embrace that has lasted for more than twenty years, I perhaps would not have understood certain battles, I would not have occupied time in really important things and I would not be the same free woman that I am today. Love is love and what love! Thanks, always. "

Former face of Non è Rai and a successful actress, Ambra has been able to reinvent herself, showing that she has a great talent. When Angiolini became very young, thanks to the program of Gianni Boncompagni, she was very young and had to deal with a sudden and overwhelming fame. “I was doing classical dance – he had told Il Fatto Quotidiano some time ago – and I read a call that invited young girls to come to an audition for a TV program: a piece of flamenco revisited with the background of Queen, a crazy thing. I had prepared myself as if I had to go to an academic essay and I found myself little Bridget Jones to whom they don't say that the theme of the party has changed. In the end I overcame some obstacles and found myself among the chosen girls. "

Since then many things have changed. Angiolini has grown, has dealt with her past and has achieved success both in the private and in her career. For a long time she was linked to Francesco Renga from whom she had the children Leonardo and Jolanda. She is currently engaged to Massimiliano Allegri, with whom love is proceeding at full speed so much that there has often been talk of a possible marriage.