Ambra Angiolini seduces on Instagram: the first shots from “Luce” 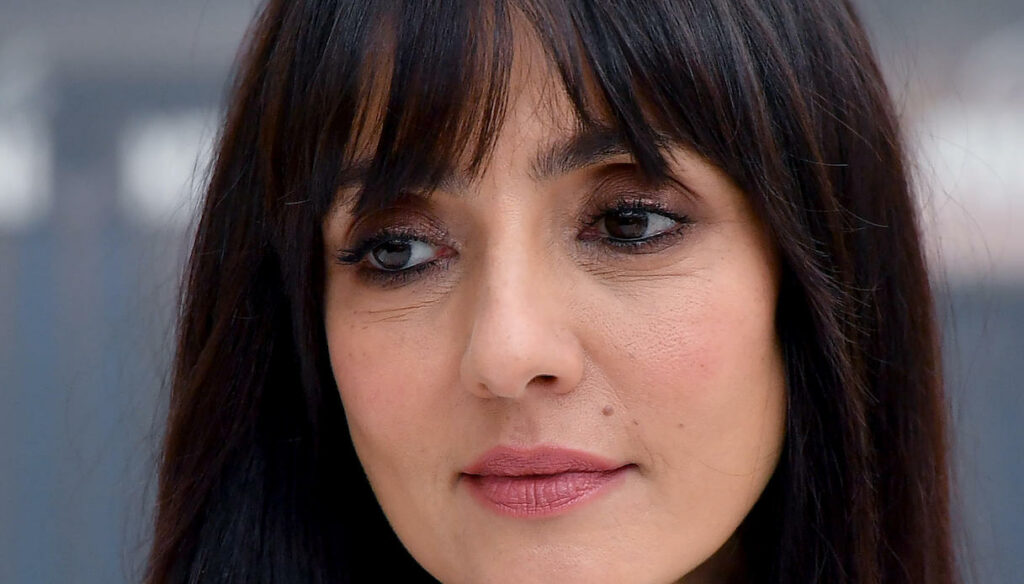 Ambra Angiolini shared on Instagram some shots with a high rate of sensuality, presenting her latest character 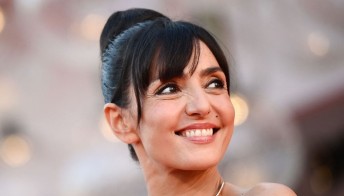 Ambra Angiolini never ceases to surprise: versatile and eclectic artist, she presented her latest character, Luce, to her fans and followers of Instagram, showing some decidedly sensual social shots.

There are three shots that show an unprecedented and super sensual Ambra Angiolini: the actress presented on Instagram Luce, the character she plays in the film The longest night of the year, in cinemas from January 27th.

“When the cinema asks you to become Light, when you are willing to hear everything, taking some risks”, wrote Angiolini accompanying the photos, then thanking all the people involved in the production of the feature film. The snapshots immortalize the actress in the role of the cubist Luce while performing in a club: the shots, with a high rate of sensuality, then collide with the last black and white photo, poignant, which surely tells a moment of crisis in the personage.

Simone Aleandri’s film was presented out of competition at the “Torino Film Festival”: The longest night of the year is set precisely between 21 and 22 December, the night of the winter solstice, when the sun it sets around 16.30 and rises the next day at 7.30.

During this long night, four stories intertwine and touch each other in a small provincial town, Potenza. There is a politician (Massimo Popolizio) who, one step away from the elections, which should confirm it, discovers that he is about to be arrested. There is a cubist who is no longer young – Ambra Angiolini in fact – who lives with an impossible and sick father, and who has decided to change her life, fed up with her work. Then there is a boy (Luigi Fedele) involved in a relationship with a much older woman, his former teacher, and three unambitious 20-year-olds looking for strong emotions.

In the background, the tired and benevolent gaze of Sergio, the elderly gas station attendant who – in the filling station open all night – watches over this small world. In these fifteen hours of uninterrupted darkness much will change in the lives of these characters, united by the lack of hope.

Ambra Angiolini, the words on Luce

“I as Luce grew up in the crevices of life where, in the end, it’s all a matter of sliding doors”, Angiolini said at the “Torino Film Festiva” on the occasion of the presentation of the film of which she is one of the protagonists.

“When I read the script – added Ambra, who is trying to put the end of the relationship with Massimiliano Allegri behind her – I realized that what had happened to Luce could have happened to me, because somehow a very modern woman who look for shipwrecks “.

That of Ambra Angiolini and Massimiliano Allegri was a turbulent break: it seems that the two do not even speak to each other anymore and that relations are decidedly tense. In the meantime, however, the actress is trying to find a smile and serenity in the satisfactions of her career and in the love of her children: recently with her eldest daughter Jolanda she decided to imprint a very tender tattoo on the skin, in which the part of a complete that of the other. 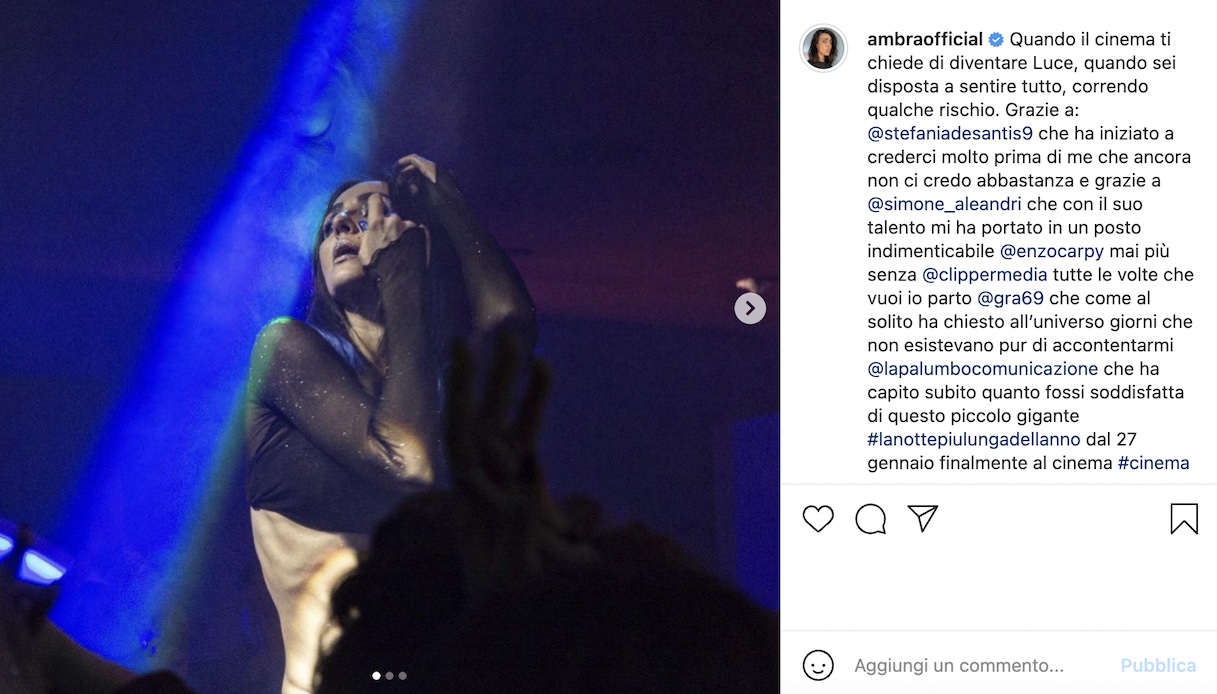 Ambra Angiolini in the role of Luce

Barbara Catucci
11961 posts
Previous Post
Carla Fracci, eternal love with Menegatti: “I miss him violently”
Next Post
Charlene of Monaco, the revelations: she knew her future with Albert