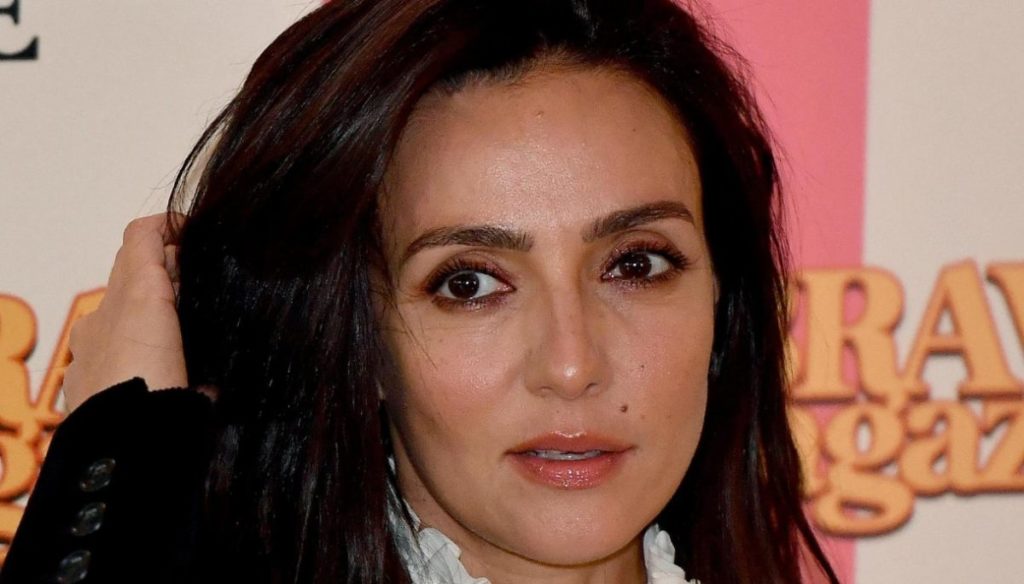 Ambra Angiolini tells her story, between her bond with Francesco Renga and her love for Massimiliano Allegri

Ambra talks about her days at home and confesses to Francesco Renga and Massimiliano Allegri. 42 years old and a long career behind her, the actress has been linked for many years to the cantate from which she had two children: Jolanda and Leonardo. A great love that ended in 2015, while two years later Amber tied up with the coach.

Today the actress is happy next to her Max, but the bond with Renga is still very strong. "Francesco and I are not in conflict, on the contrary – the actress told Corriere della Sera -; but I say that the condition of separated parents must lead to intelligent behavior: now we must lay down our weapons and not recover them even afterwards ”. It was precisely the children who kept Francesco and Ambra together: Jolanda, who looks very much like her mom, and Leonardo, who has the same passions as dad.

“Generally we cook together – explained Angiolini -, the chef at home is Leonardo who has learned to use a loaf of butter from his father to make sweet and savory cakes, very midnight snacks. Then we see a lot of films and we do a lot of board games, from Monopoli and Scarabeo ”.

Ambra said that she lived the days serenely at home with her children: “The alarm clock is at 7 because Jolanda has lessons every day: she has a public high school – she revealed -, the highly organized Leonardo, six hours of lessons also on Saturdays and there is never a professor to the appeal. The first thing to check is if the connection is not blocked, then I start cleaning – I am a maniac – and I combine disinfection with physical activity: while I throw blankets and carpets, I try to do squats and push-ups and to be to help a body that in this period ingests food abnormally than usual. Everyone's problem will be to go through that door when they reopen it ”.

Angiolini then confessed that the love story with Massimiliano Allegri is going well. "We are old-fashioned, rather than video calls, we prefer simple calls – he explained -. Massimiliano is in Livorno with his dad and young son as it should be. We have complicated lives: we all come from a family we belong to and when such a case arises the first affects dominate everything else. This is also a way to grow up in love … once I was not so wise ".

Barbara Catucci
11526 posts
Previous Post
Coronavirus, FAQ and myths to dispel: WHO responds
Next Post
Dancing with the Stars, Milly does not stop and dreams of a children's version