Amici 20, Arianna is moved and escapes the disciplinary measure: Rudy confirms it 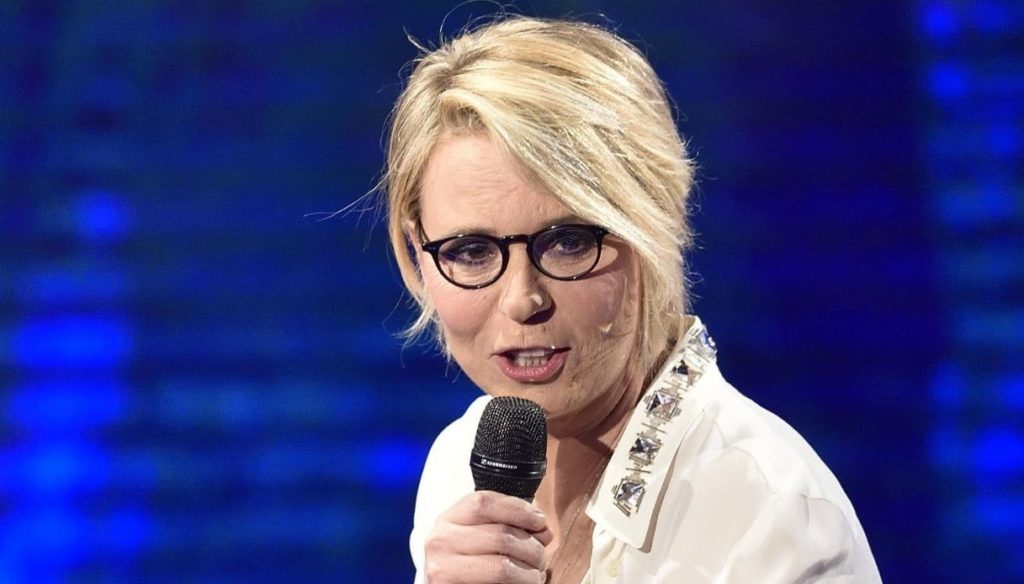 Despite her behavior during the week, Arianna Gianfelici overcomes the afternoon and is confirmed by Zerbi

On Saturday afternoon at 2.30 pm the fixed appointment with Amici's afternoon is back on Canale 5, where the boys chosen to form the talented class perform in front of the professors, to confirm or not their desk. It is in this space that we are usually used to the twists and turns of the broadcast represented by the challenges, with which old students usually lose the bench and new talents if they win it with the favor of the jury.

So if behind the scenes the boys study and commit themselves, in the afternoon appointment broadcast on Channel 5, the students "tremble" at the possibility of being questioned. From week to week the dynamics between students and professors develop, and the talents chosen so far are grappling with the first performances in the studio, aimed at demonstrating their talent to keep the shirt as “owners” in the classroom.

Although this year's edition has just begun, Arianna Gianfelici, a competitor of only 19 years chosen by professor Rudy Zerbi, risked a disciplinary measure: during the first week as a student, the singer skipped some scheduled trainings, compromising her its participation in the program.

Arianna, during the afternoon of Amici, was called to the center of the studio to perform and allow the professors to confirm or not her shirt. Surprisingly, Rudy Zerbi confirmed the singer without any doubt and without saying a word about any measures to be taken, the singer was immediately moved to receive the positive opinion.

Finally, she indulged in a long affectionate comment addressed to her fellow adventurers, confessing how important it is for her not only to participate in Amici as an individual, but above all to be able to do it with the right travel companions.

The singer seems to have already forged strong ties with other competitors, especially with her roommate, the dancer Rosa, who was chosen instead by professor Lorella Cuccarini despite the perplexities once again demonstrated by Alessandra Celentano: the feared teacher of Classical dance in the studio called Rosa a "mediocre dancer".

Barbara Catucci
5878 posts
Previous Post
Such and such: Lidia Schillaci wins, controversy over Pieraccioni's joke
Next Post
Dancing with the Stars: Elisa Isoardi gets unbalanced and calls Todaro "love"