Amici 20, Maria De Filippi is back on the air with the former students. And it is a triumph 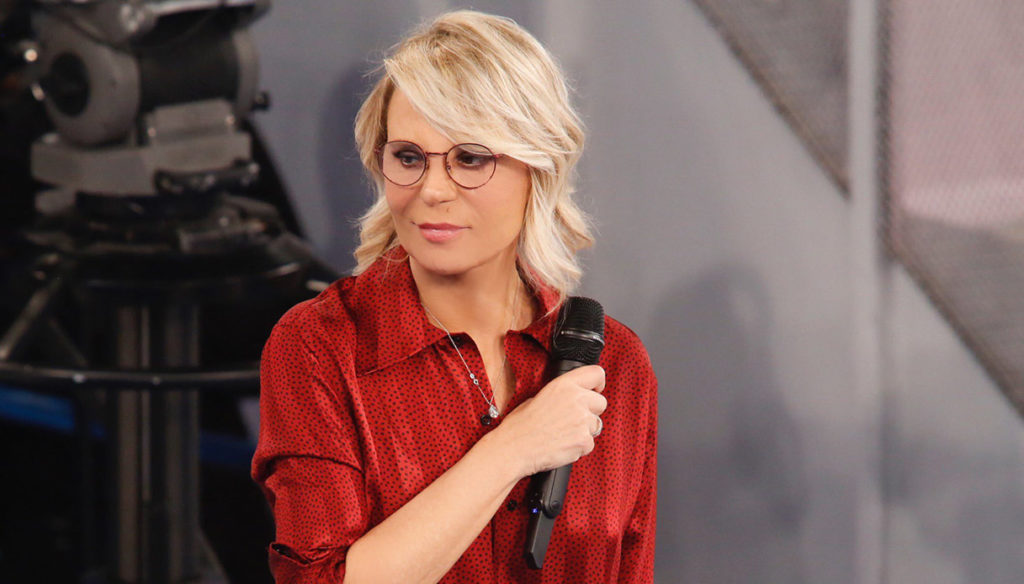 The most loved and followed school in Italy has reopened its doors to welcome the new singing and dancing talents who will make up the new class of Amici.

To the delight of all fans, the program – despite the health emergency – managed to get back on the air with all the necessary precautions. And this is why the production had to make some changes this year, as for the castings of the boys, which took place behind closed doors in recent weeks.

As already leaked previously, Lorella Cuccarini and Arisa are the new entries of the faculty of the talent of Canale 5: the showgirl left Rai to return after ten years of absence at Mediaset, alongside the veterans Alessandra Celentano and Veronica Peparini. Alongside the historical faces Rudy Zerbi and Anna Pettinelli, instead, there is the multifaceted Arisa, one of the most loved voices on the Italian music scene.

Maria De Filippi then amazed the audience in the studio – separated by plexiglass barriers and wearing masks – and the viewers by presenting a class that no one expected: under the cloth the desks were occupied by the talents who over the years have come out of the school of Friends.

In fact, the program turns twenty this year: a way to celebrate one of the longest-running and beloved programs on Italian television, which has launched some of the most beloved artists of recent years into the world of entertainment.

Among the benches a very excited Alessandra Amoroso, who confessed to Maria: "My heart is coming out of my chest!". And while watching the video that showed her path within the school, the singer was unable to hold back her tears, confessing that she felt the same emotions on that stage as then. Then he sang one of his most famous songs, Immobile.

And then Stash, Irama, Elodie, Giordana, Annalisa, who also gave the public their short performances on the notes of their great successes. Then the teachers have the arduous task of choosing the new students who will make up the class of this new edition. At least for the moment: Maria De Filippi in fact over the years has accustomed us to twists and turns such as challenges and eliminations in the race. And perhaps, already among those stalls there is the next winner of Amici.