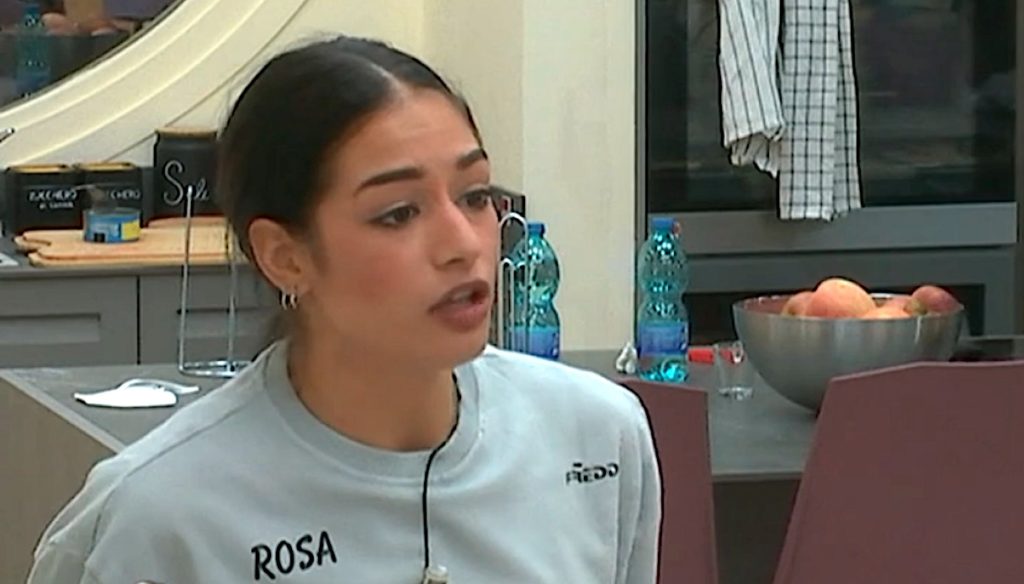 At "Amici", after the criticisms received from Alessandra Celentano, the dancer Rosa vented with her companions

The first challenges begin for the students of the school of Amici: in fact many of them have already realized that they will have to get involved and overcome their limits, enduring criticism and listening to the teachers' advice.

In Saturday's episode Rosa managed to keep the jersey: but while Lorella Cuccarini confirmed that she wanted it among her students after seeing her performance, Alessandra Celentano does not seem to be so convinced of the girl's talent.

This year, in fact, the students of the Amici school, unlike in previous editions, will have to prove their skills and talent by competing individually, risking each time losing the bank they have hardly earned.

The teachers – Arisa, Anna Pettinelli and Rudy Zerbi for singing and Lorella Cuccarini, Alessandra Celentano and Veronica Peparini for dancing – will be able to choose from time to time whether to confirm the young people or not the boys to follow.

In Saturday's episode, Celentano confirmed the severity that has always distinguished her, judging Rosa as a dancer up to her standards: "Rosa you technically are not there. You have no particular skills as a dancer, you are a beautiful girl but that's not enough. And I don't think time can fill these gaps ”.

If during the live broadcast the girl had managed to hold back the tears, once she arrived at the house with her companions she let herself go, venting with Esa:

I don't let myself down, but I broke the boxes of being told 'You are beautiful but you are a mediocre dancer'. I'm not just beautiful, this is an added value for what I do in life. I'm in here because they told me: 'Go and you can take that stall!'. I don't focus on technique, I focus on emotionally people.

The young woman continued to express her anger with the other students as well, claiming she wanted to arouse emotions in those who watch her. With a trembling voice she said: “I didn't introduce myself as a classical dancer, I presented myself as a dancer who tells stories with her body”.

However, Celentano's criticisms have left a mark on Rosa, who in tears said she got the bench because she deserves it: will the dancer be able to make the teacher change her mind?

Barbara Catucci
7203 posts
Previous Post
Meghan Markle reveals she lost her second child in a miscarriage
Next Post
Men's skincare: guide to must-have products and a complete routine to convince him (or convince you) to take care of his skin