Amici 2020, story over between Talisa and Javier 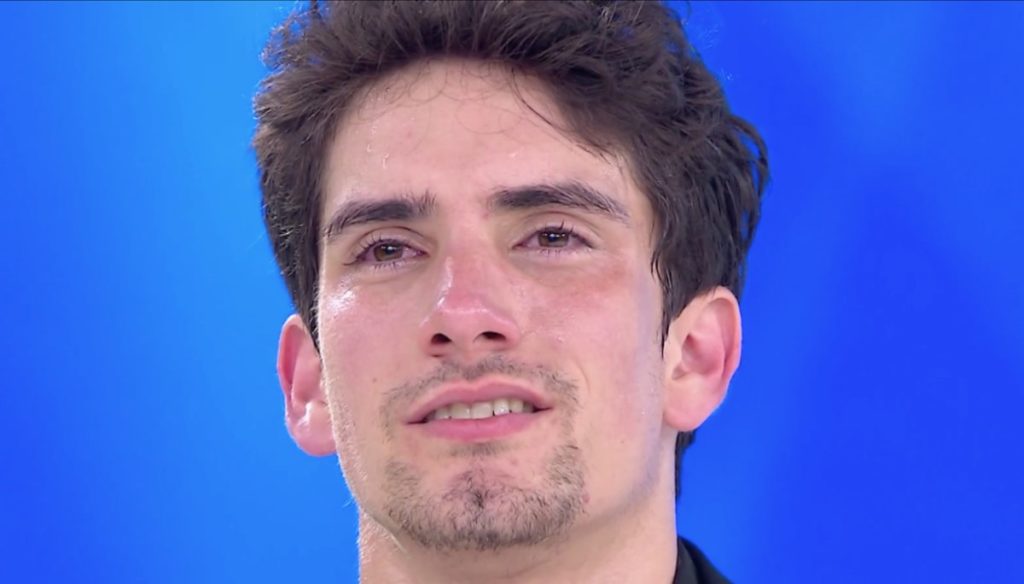 The story between Javier and Talisa is over: the dancer from Amici 2020 speaks

The story between Talisa and Javier, born at Amici 2020, is over. The two dancers had fallen in love during their participation in the Maria De Filippi show. The love story, however, did not resist at the end of the program. So far from the cameras Javier and Talisa said goodbye. To cause the breakdown would have been the distance, the impossibility of seeing each other, but also very different plans for the future.

Currently Javier lives with Nicolai, also a dancer and his rival at Amici 2020. Both, because of their impulsive and angular character, have given a hard time not only to De Filippi, but also to dance teachers like Timor Steffens and Alessandra Celentano.

“Amici's was a great experience, a difficult path, but one of growth. It gave me the opportunity to understand many things – he explained -. Gradually I learned more and more to understand how the program worked. I also tried to learn to control my character, anger and emotions. Also the fact of comparing yourself with many home viewers. A privilege to dance for them too. It was difficult but beautiful. ”

"The episode that happened to Amici made me think a lot – he said talking about the quarrels with Nicolai and the jury of Amici 2020 -. I reflected and treasured Celentano's words. I remember when looking me in the eye he said 'Javier if you really want to be here you have to do what you are asked'. Then Nicolai came later. There I saw from the outside how my attitude was. Nicolai was an example of how I shouldn't have been at that moment ”.