Amici 2021, a clash between Pettinelli and Zerbi: "You are false and specious" 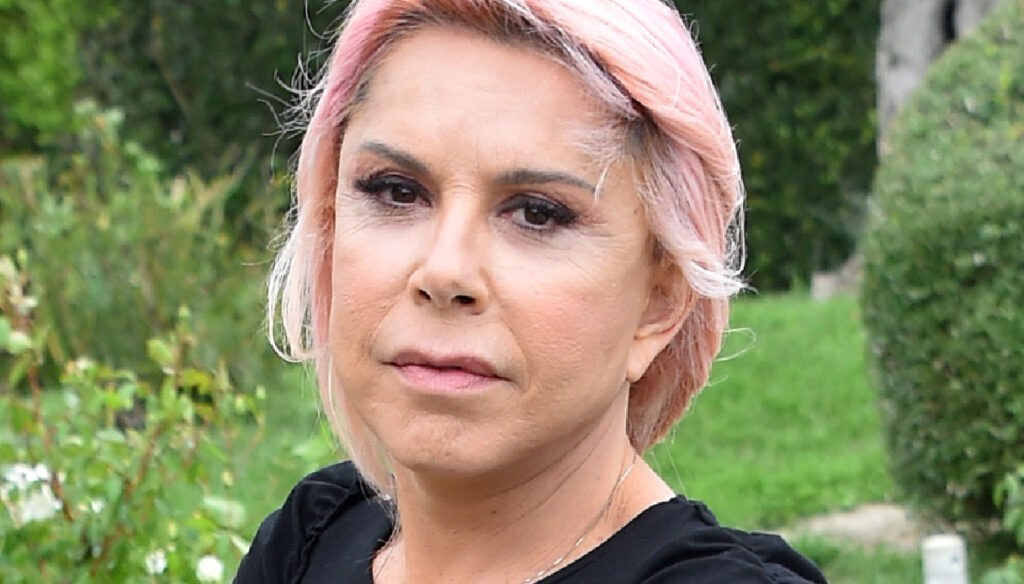 An episode of discussions that of "Amici": Anna Pettinelli and Rudy Zerbi raised the tone, clashing with a pupil

New appointment with the Saturday special of Amici, which week after week sees the children struggling with performances and challenges to keep their place within the school while waiting to reach the final stage.

The episode started with a nice surprise for the public: The Kolors presented their new single, Sore throat, in the studio of Maria de Filippi's program. Stash, who became a dad for a few months, said: "I don't sleep a lot, but when I look at her, everything passes." And then he joked saying: “She was born with a tuft like mine, Maria knows because I sent her the photo”.

Among the challenges and live performances of singers and dancers, the clashes between the professors could not be missing, which once again gave spice to the episode.

This time it was Rudy Zerbi and Anna Pettinelli who had a heated exchange of views on Esa. In fact, during the week the teacher and the young student had already had some disagreements, talking in the hall about his inaccuracies in the performances.

The tones, however, had risen during the confrontation so much that the singer had vented with the other boys because Pettinelli had judged Esa "out of tune as a bell".

So in the episode the issue was talked about again and Zerbi intervened with the intention of defending the boy: "It was the outburst of a boy who heard something totally false, that is, he is out of tune like a bell, which is very different from being inaccurate this time. Telling a singer 'You're out of tune as a bell' is the biggest offense and it's normal for them to react in this way ".

Pettinelli's reply is ready, raising the tone of the discussion by thundering: “Rudy don't get attached to words, he's indefensible. It is not a serious offense. He is a singer and I expect from the singers that the notes are taken ”.

Rudy, however, did not accept his colleague's response willingly, responding in kind: "Why when Sangiovanni sings, which is certainly not the king of intonation, you don't say anything? Why are you afraid of being unpopular? ”.

"You are false and pretentious as usual!" Pettinelli shouted in anger. “Don't tell me these things because you make me angry. I don't like Esa from the first moment! Don't you dare tell me I'm afraid of being unpopular! You're a liar".

Barbara Catucci
11942 posts
Previous Post
Amici 2021, the best and worst of the week from 1 to 6 February
Next Post
There is Mail for You, Ciro Immobile and Jessica give great emotions