Amici 2021, Aka7even in crisis: "I am disappointed". And Pettinelli is beside herself 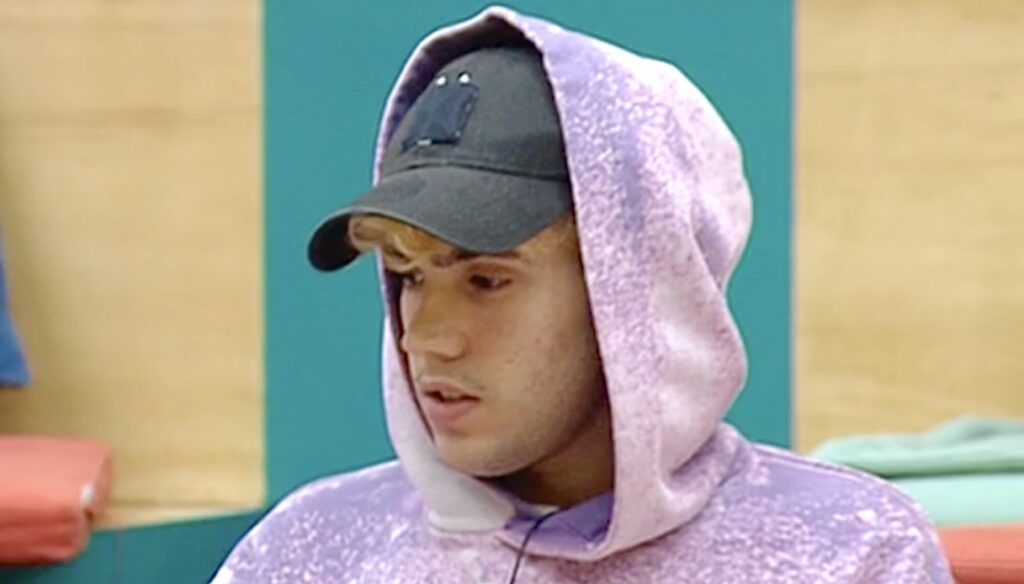 Difficult moments for Aka7even, who found himself facing his teammates by losing the challenges. Pettinelli had a tough confrontation with him

In Amici's school the challenges for the children are getting harder every day, especially for Aka7even, who is going through a particularly complicated moment.

The young man remained the only singer of his team: considered by all to be one of the best participants of the talent, he found himself having to deal with the fierce competition of his teammates and the strategies implemented by the professors at the evening.

During the Saturday night appointments, Aka7even was unable to win even a challenge: this caused moments of profound insecurity in him, which led him to let off steam with the dancer Serena. After the last episode of the evening, the young singer was unable to hide his bitterness: "Continuing like this, I go home. The third will not suit me anymore, I lost all the challenges with Sangiovanni ”.

His teacher, Anna Pettinelli, who had already discussed with the boy in the past and with whom Aka7even had a heated confrontation, then intervened. The teacher called her student to find out what was happening. “At this moment I have all blurred, I am disappointed“.

Pettinelli wanted to console and encourage the singer: “You may be disappointed. But in the important moment, when you brought out what you had inside out of desperation, because it was the last resort, you did a thrilling performance! And in fact they saved you first, this must make you think “.

The singing teacher, furious with her pupil, could not refrain from provoking him: “I see you in the final. The question is: do you see yourself? “. Aka7even, among his frailties and insecurities, replied in a subdued tone: “For what has happened so far in the episode no. Obviously I will work to get to the end… ”. Anna Pettinelli then accused the boy of not having the right attitude to face the challenges that will arise in the near future: "If you have this limp attitude, forget it! I give you up! You're complaining! You are twenty years old and you are in Amici and nothing is lost: you can still win, you must have this in your head! ".