Amici 2021, Celentano aims everything Serena. Enula conquers with her voice 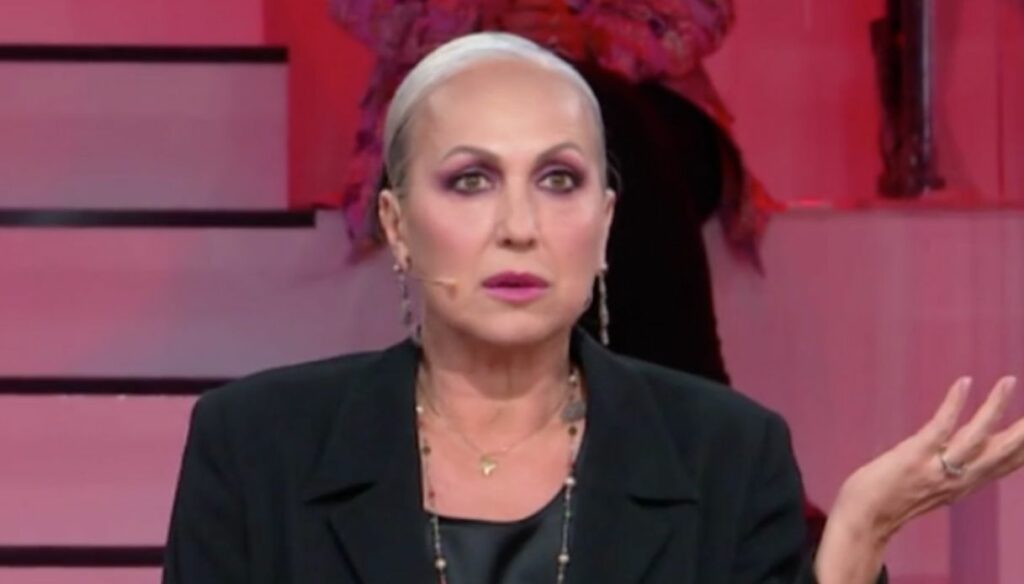 The fourth episode of the evening of Amici di Maria De Filippi was also consumed and there was no lack of clashes and twists as usual. The first competitor to seriously risk elimination was Aka7Even while Serena performed in the famous "Can can of discord", a choreography strongly desired by Alessandra Celentano to underline the qualities of her dancer and the flaws instead of Rosa, who was eliminated from the talent show last episode. On social media, many applauded Serena's skill and her interpretation in the choreography that was considered very complicated.

Alessandra continued to aim high with Serena, even challenging Martina in her specialty: Latin American. The intent of the teacher Celentano was to demonstrate that, with a little study, Serena is able to dance any specialty, even ballroom dances, unlike Martina who – according to her – does not shine despite the 16 years of study behind. Not happy, Serena also performed in an explosive hip hop medley on Jennifer Lopez's songs. The versatility of the dancer was increasingly evident.

Meanwhile, the teachers' strategy seemed to remain the same: the team composed of Alessandra Celentano and Rudy Zerbi continued to play in attack with continuous provocations towards the other students, while those of Arisa and Lorella Cuccarini, and Veronica Peparini and Anna Pettinelli seem always having to defend. The discontent among the professors are always the same and as we approach the final everyone's spirits are heating up. The pot in play continues to be worth more and more.

Among the stars that shine at Amici there also seemed to be Enula, who is considered on social media one of the strongest singers in the competition of this edition, even if this was not enough to avoid sending her to the ballot together with Aka7Even. The challenge gloves did not end here, because Arisa also compared Sangiovanni and Tancredi on a piece of the legendary Queen and it was Sangiovanni himself who won.