Amici 2021, Celentano defends herself: "Honesty is not badness" 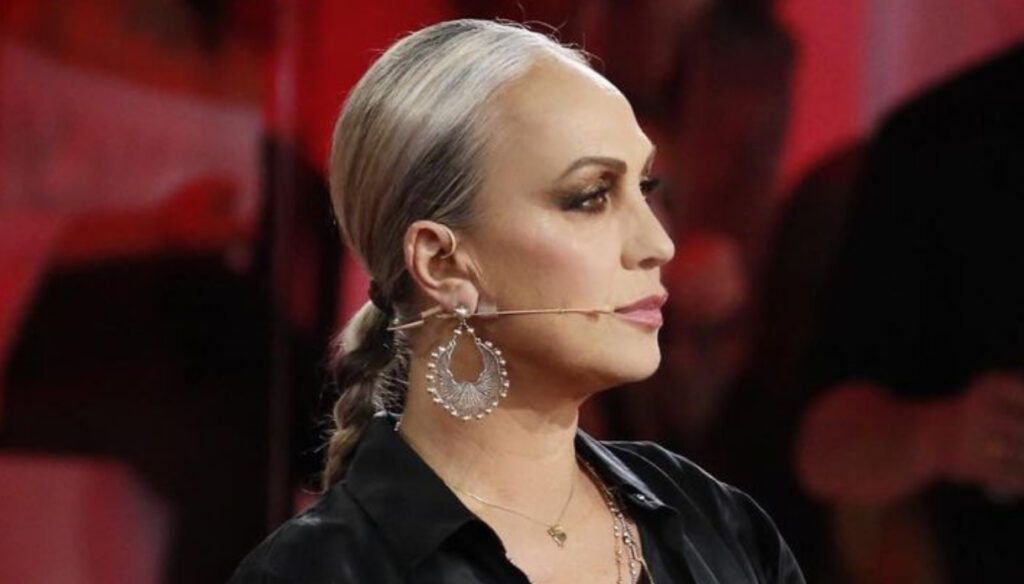 After the controversy over her statements to "Amici 2021", Alessandra Celentano defends herself on Instagram

Alessandra Celentano defends herself on Instagram after criticism for her behavior in the second episode of Amici 2021. The teacher's statements against Rosa Di Grazia and Martina Miliddi, two dance students of the show, did not appeal to some fans of the show , while Celentano was the protagonist of a heated clash with Lorella Cuccarini and Stefano De Martino.

"For me it is denied, I think and say it," said Celentano, speaking of Martina. Harsh words that triggered the reaction of Stefano De Martino, judge of Maria De Filippi's program. "I think it is honestly not useful to tell a 20-year-old girl – said Belen's ex-husband -. You can express a positive or negative opinion. I don't contest the content but the way ". But Alessandra replied: “We have to say things as they are, nobody says them here. It is my thought but not mine alone. You can't say a hard thing with a smile. It is important not to deceive ”.

The clash with Lorella Cuccarini is even harder. "We must not insult – began the presenter -. There is a way and a way, you are used to this arrogance with young people. Words must be weighed. You can say what you want but you have to weigh the words ”. Shortly after Martina's performance, who sang and danced a song from the musical Chicago, Celentano launched another dig: "You can challenge what you want, but it's just that it moves me so much – she told her colleague -. The impression he gave me is always that of an oratory essay ".

A debate with Maria De Filippi is also inevitable due to the choice of a choreography that would not have favored the competitors less loved by the teacher. After the episode, Celentano published a post on Instagram to explain her position. The teacher of Amici 2021 published a photo of the show and wrote: "The work is not done on 'yes' but on 'no'. Doing good, too many compliments and being in friendship with the students, does not help. Better a harsh and harsh truth today than an uncertain and problematic future tomorrow. Honesty is not bad, it is respect! ".

Barbara Catucci
7903 posts
Previous Post
The ideal snack in the time of Covid for adults and children
Next Post
Even if you are a mother, you are entitled to a social life