Amici 2021, Cuccarini disappointed for Alessandro: "I never expected it" 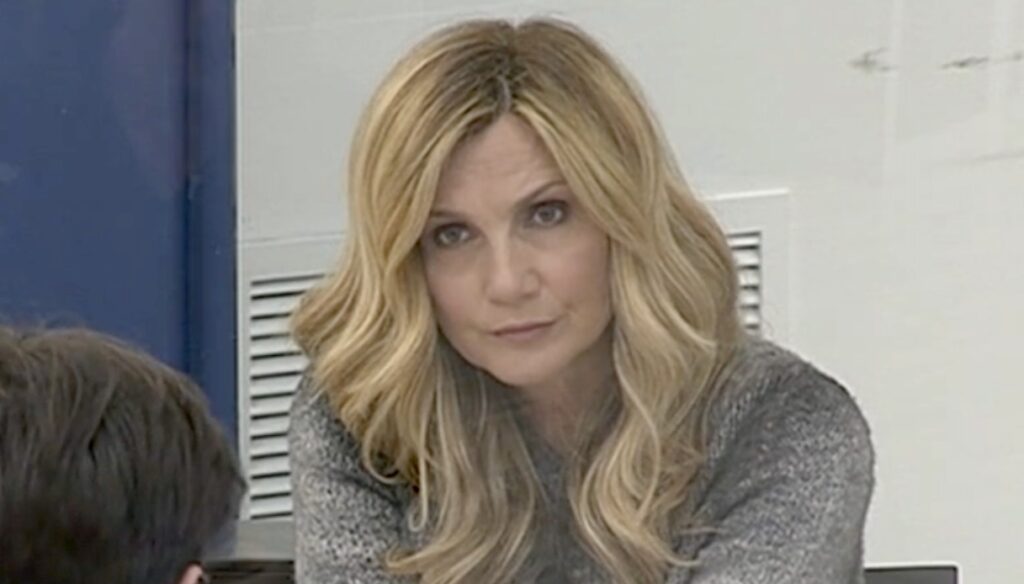 Among the students of the "Amici" school there are those who cannot follow the rules: the dancer Alessandro has been confronted with his shortcomings

While the students of Amici's school are getting closer to the evening, on the other they have to deal with forced coexistence and increasing stress before the final phase of the program.

During the last episode, the suspended shirts were questioned for a disciplinary measure by Alessandro, Aka7even, Ibla and Enula, who during the week had not respected the spaces of the house.

The production has in fact sent a video to make the children aware of the conditions of the premises in which they stay: the house appears in total chaos, with scattered clothes, drawers in disorder, dirty dishes. And precisely because of the situation, the production asked the boys to name the three companions who they considered most responsible for the disorder.

For this reason, singers and dancers held Aka7even, Ibla and Alessandro responsible for the chaos in the house. But Alessandro, a dancer from Lorella Cuccarini's stable, did not like the reaction of his classmates, so much so that during an interview with his teacher he tried to justify himself by considering the vote of the other students unfair.

"I would never have expected it from you", Cuccarini said disappointed to her pupil. The boy, convinced of his position, said he was doing his duty in the house: “I honestly don't know where I went wrong. I don't think I'm someone who doesn't do his ". To Lorella's reply, embittered by the loss of a week of training, the young dancer in tears replied that he had nothing to think about: “I'm not a cleaning man, but I do my duty”.

But if on the one hand the boy is convinced that he was not wrong, Rudy Zerbi has confronted Alessandro with his shortcomings in front of all his classmates: the teacher has in fact called all the students into the room, showing everyone the disorder of the dancer and the other two boys who occupy the room.

At that point, no justification was needed for the young man, who despite having tried to reply to the single accusations of Zerbi, came out with broken bones in front of the professor and his companions. “Less chatter and more discipline” concluded Rudy: will Alessandro be able to get in line and recover ground in view of the evening?

Barbara Catucci
8451 posts
Previous Post
The Invalsi 2021 trials
Next Post
The revenge of the corset: it is the most glamorous accessory