Amici 2021, Cuccarini still in doubt about Martina: "You have to trust me" 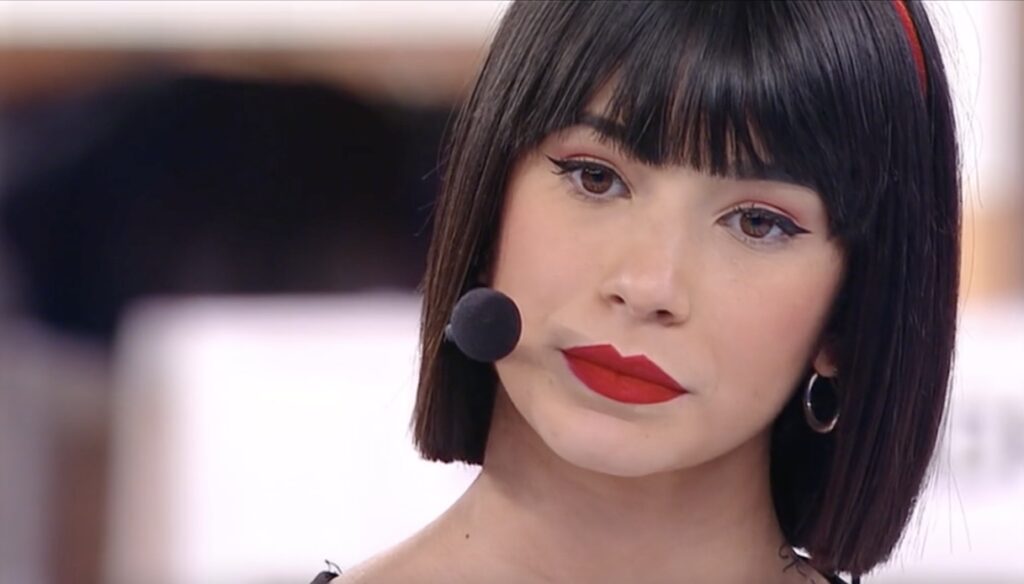 In the school of "Amici" Lorella Cuccarini still has doubts about the dancer Martina, asking her to make an effort

New appointment with Maria De Filippi and the friends of Amici, who are trying in every way to highlight their talent to win a place at the Evening.

The arrival of the final phase of the program is getting closer and closer: the students are placed daily in front of their limits by increasingly exhausting challenges and tests, which will lead them to win the coveted jersey to access the Evening.

And if for some of the boys the goal of the final phase of the talent show is almost obvious, the same cannot be said for Martina, who during the last episode Lorella Cuccarini had suspended her jersey. Once again the young dancer had an emotional breakdown during the week, which led her to let off steam with her teacher.

In fact, Martina was last in the ranking of dance professors and this led her to go into crisis. So Cuccarini wanted to talk to her student and explain to her why, even in this episode, she didn't want to confirm the shirt: “I'm not 100% satisfied yet, I still have doubts about you”, said Lorella.

“It is better to be the last in an excellent group, because you learn from the best, rather than being first in a mediocre group. And then, in my opinion, you sought this last position ", explained Cuccarini to Martina, who in her path failed to shine.

"You need to find yourself, you need to regain confidence in yourself, because there were moments when you were absolutely in focus on this stage, so you have to go and find that passion, that fire, that enthusiasm, that want to make it, I want to see this hunger! This is why I will keep the shirt for another week ".

For Cuccarini then, in addition to the insecurities of the dancer, there are also shortcomings in the bond between teacher and student: "You have to trust me Martina and the relationship cannot go on like this".

During the episode, the suspended shirts were questioned due to a disciplinary measure by Alessandro, Aka7even, Ibla and Enula, who during the week had not respected the spaces of the house. The punishment had the desired effect and the youngsters had the opportunity to perform to win back the gold jersey.

Barbara Catucci
7937 posts
Previous Post
Amici 2021, the best and the worst of the week from 22 to 28 February
Next Post
Because Gaudiano is famous, from AmaSanremo to the Festival