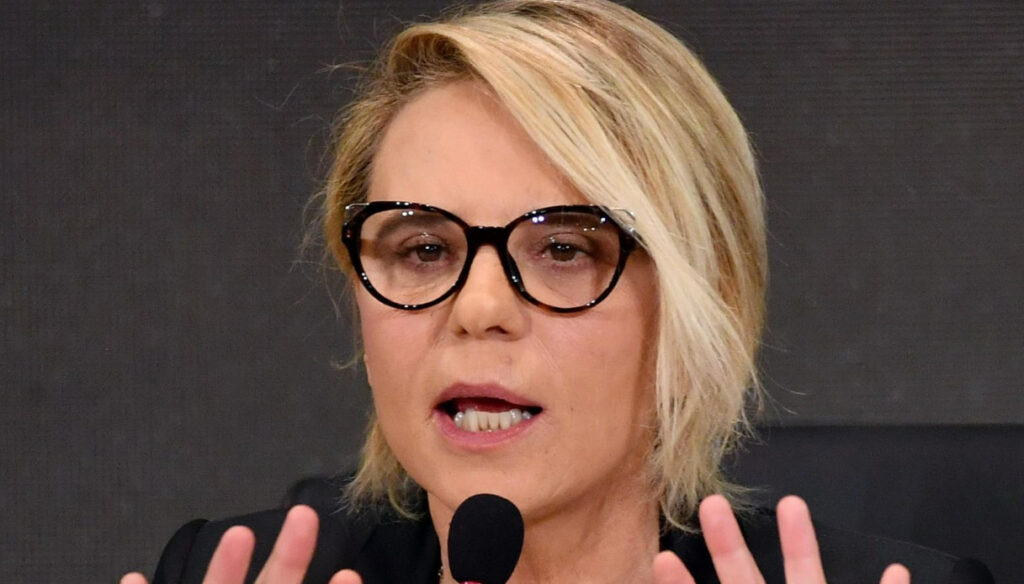 Amici 2021 receives a new disciplinary measure a few weeks before the start of the evening. Four students, between tears and anger, received the news of the suspension of their jersey. As had already happened a few months ago, the boys were taken back for the excessive disorder that occurs in the houses and in the environments in which they live.

A chaos and a lack of care that the production has decided to punish. He then invited dancers and singers to indicate those responsible or to show up on Saturday without rehearsing and with new assignments. Enula chose the second option, refusing to point the finger at anyone, while the other competitors voted. Eventually the names of Alessandro Cavallo, Aka7even and Ibla were mentioned. Their shirt has been suspended and they will not be able to perform in Saturday's episode. They will also be forced to prepare the performances by themselves, without the teachers and skipping Amici's lessons.

After the disciplinary measure was communicated, Lorella Cuccarini wanted to meet Alessandro. The boy let himself go to tears, angry and disappointed at what happened. “I don't cook all day, but I've always done mine, I don't feel guilty,” she said. "I would never have expected it from you, Alessandro – replied Lorella, who took over the student -. Three names came out and you are one of three. So I have to think that within the group you don't care about work in the house. I'm sorry that there is a provision for things that have nothing to do with the rehearsal room. We are now a week without work ”. Once back in the house, the dancer appeared desperate and let off steam with the other competitors: “Who is giving it back to me this week? That's a lot, ”he said.

The story split the class in two, between those who confirm the names made and those who would like to go back. In the meantime, four shirts have been suspended. These are those of Enula, Alessandro Cavallo, Aka7even and Ibla. The four boys will not attend the next lessons and will not be able to perform during the episode of February 27th.

Barbara Catucci
11961 posts
Previous Post
Sanremo 2021, Il Volo at the Festival for a tribute to Morricone
Next Post
Prince Philip, second weekend in hospital: the longest hospitalization ever