Amici 2021, early departure for the talent show: when it will air 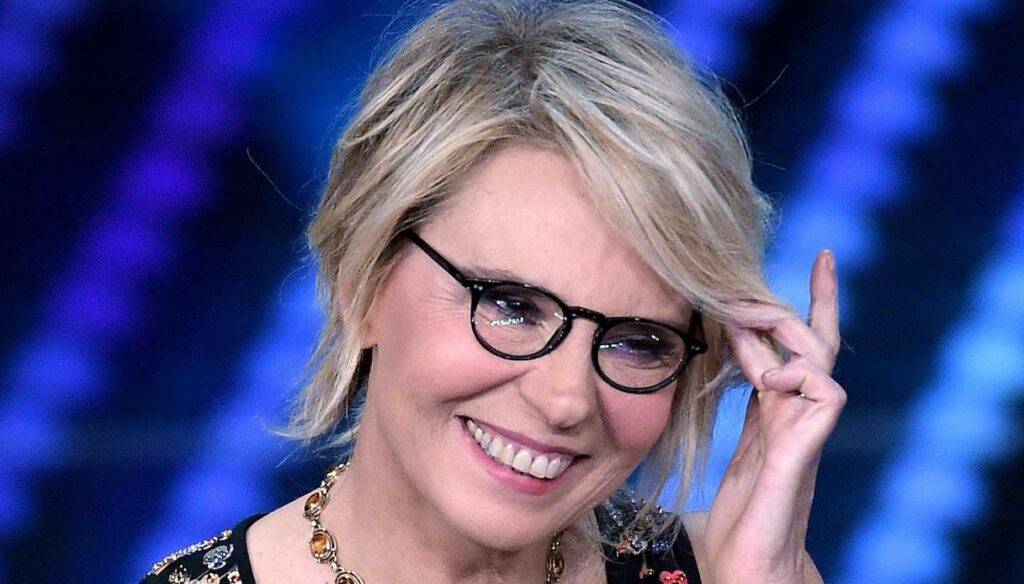 Big news for "Amici": Maria De Filippi's show will start earlier than expected to the delight of fans

Big news for Amici di Maria De Filippi: the talent show, which in the last edition saw the triumph of the dancer Giulia Stabile, will return sooner than expected on Canale 5. In recent years the program had started in November, with the usual appointments of the Saturday afternoon and daytime. This year, however, it seems that the school of talents will open its doors a couple of months earlier than in previous editions.

The indiscretion was launched by Davide Maggio: the portal had given for certain the early departure of Amici 21 without revealing precise timing. Now the site has confirmed the rumors, revealing that Maria De Filippi's talent show will kick off between the second and third week of September. Another novelty is added to this novelty, certainly very much appreciated by fans of the broadcast: the daytime of the new edition of Amici will last about 30 minutes.

The beginning of the program in September will certainly influence the Channel 5 television schedule, and it remains to be seen whether the Evening will start in the early months of next year. Maria De Filippi could choose to keep the same setting as always, extending the afternoon show by a few weeks and leaving even more time for teachers to choose the most deserving students to reach the final phase of the program.

The news on Amici's early start was not leaked during the usual presentation of the schedules made by Pier Silvio Berlusconi, but it now seems certain. The appointment with the daytime of Canale 5 is therefore destined to enrich itself with the daily talent range.

In the meantime, De Filippi is already evaluating the cast for the next television season: the return of Luca Zanforlin to his team of authors is expected, the great protagonist of the show and the leading face of the program for sixteen editions. According to the rumors of the weekly Chi, Arisa would have given up on Beijing Express to continue holding the role of teacher in the school. Few doubts also about Rudy Zerbi, Alessandra Celentano and Veronica Peparini, now historical figures of the program. Question mark instead about Anna Pettinelli and Lorella Cuccarini, both enthusiastic about the experience at Amici: will they also be confirmed in the cast or will we see new professors among the desks?