Amici 2021, Evandro wants to leave school and it's a war between Arisa and Zerbi 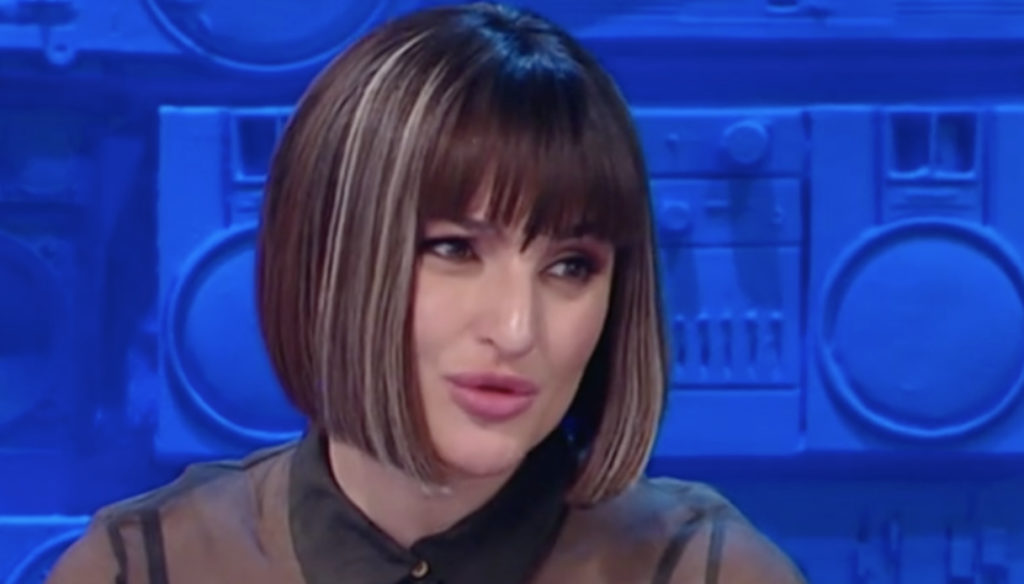 Confusion at "Amici 2021": Evandro wants to leave school and the clash between Arisa and Rudy Zerbi continues.

Evandro wants to leave the school of Amici 2021 and continues the clash between Arisa and Rudy Zerbi. The last episode was rather difficult for the singer who received a real ultimatum from Anna Pettinelli. In fact, the singing teacher asked the competitor to commit more or will have to abandon the talent.

Evandro did not react well and after the episode he said he wanted to leave the transmission of Maria De Filippi. "I don't have to stay here if I have to do these things – he said, confiding in the relaxation area with his teammates -. I don't have to be there ". The other guys tried to calm the contestant, but the singer reiterated his willingness to leave the show after the criticism received. "Zerbi is right, I have to go – he concluded -. I'm leaving ". The competitor admitted that he felt inadequate during the live broadcast and that he was a victim of emotion. “With which face do I go up on that stage – he concluded -. But which one to concentrate, I have to go from here. I don't have to stay in here ”.

Will Evandro stay at Amici 2021 or not? The production has not clarified and it seems that the mystery will be solved only in the coming days. In the meantime, the clash between Rudy Zerbi and Arisa, singing teachers in the talent continues. The two came at loggerheads because of Raffaele, a singer whom Arisa called "a great artist", sparking the angry reaction of his colleague. “Maria, fire me! I am not joking! – thundered -. It's a rupture, it's a rupture. I don't think mine are the worst of all, but there is something here … Maybe I should become too … When I don't like something, I should say 'Maria, look, it made me a little bit shit'. Except that I'm going into protection ”.

However, Zerbi urged the singer not to make exaggerated judgments about her students. “You can't, he's not a super artist – he explained -. Maybe it will, but it isn't. He laughs too ". Arisa then confessed to feeling a fury towards her and the kids that follows at Amici 2021. "I'm free to be good, to be bad – she said -, I don't come to eat at your house and you don't have to bother me".

Barbara Catucci
7994 posts
Previous Post
Aurora confesses to Eros and Michelle: "I suffered the wickedness of the people"
Next Post
Biden sees Champ and Major: the President's dogs enter the White House