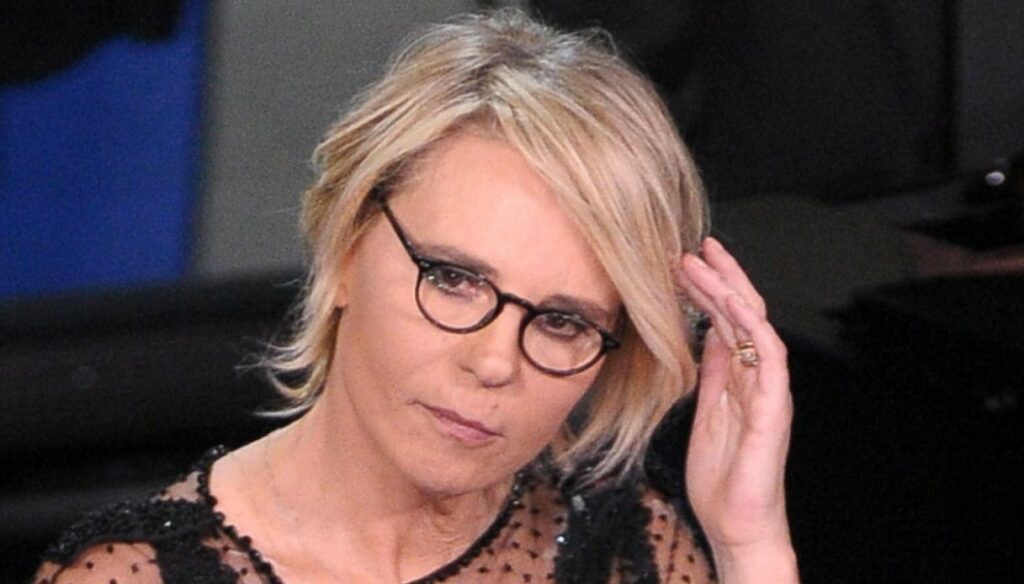 Maria De Filippi changes the game mechanism in the fourth episode of "Amici 2021": who risks going out 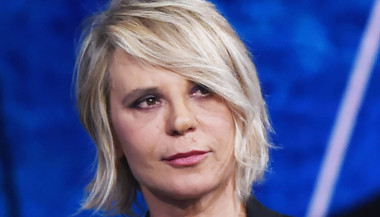 The fourth episode of Amici 2021 is about to arrive and, according to the first previews, it will be full of twists. After the elimination of Tommaso and Rosa, two of the most beloved characters from Maria De Filippi's show, other competitors will have to leave the show.

Il Vicolo delle News has revealed that this time a new game mechanism will be used in the Evening. The eliminated will not be two, as happened in the first episodes, but only one. In the first heat Giulia will be able to save herself, while Aka7even will end up in the ballot after losing against Deddy who threw him a very special gauntlet. In the second heat, however, Enula will be defeated by the clash with Alessandra. Finally in the third heat it will be Tancredi who will end up in the second round with Enula and Aka7even.

The jury will later choose to save Aka7even, while Enula and Tancredi will compete to stay in the school. The elimination of the fourth episode will be revealed, however, only during the broadcast on Saturday evening directly in the house. To communicate the name will be Maria De Filippi: a choice made to avoid spoilers.

In the third episode of Amici to drop out of school were Tommaso and Rosa. The farewell of the two dancers had caused heated controversy to which Lorella Cuccarini had also replied. Rosa's departure was decreed by a clash with her boyfriend Deddy, after several debates with Alessandra Celentano who never made any secret of not appreciating the dancer.

“I hope with all my heart that Deddy wins – commented the dancer -. For dance, I'd love it if Martina wins, she and I have had a similar path. Of course I don't want to be hypocritical and false, I was hoping to win. I would absolutely love to work on television – he confided -. It's still dance, but that's not what I aspire to, my idol remains Elena D'Amario, a different world ". The girl then replied to Celentano: “Unfortunately the world is full of envy – she said -. I have always seen beauty as an added value. The Celentano teacher was not the first to say it, but in the long run this phrase entered me in one ear and came out of the other. I have always proved the opposite by working hard ”.

Barbara Catucci
8415 posts
Previous Post
Farewell to Philip, what will happen to the Monarchy now. Waiting for Meghan Markle and Harry
Next Post
Phytotherapy: what it is and what it cures