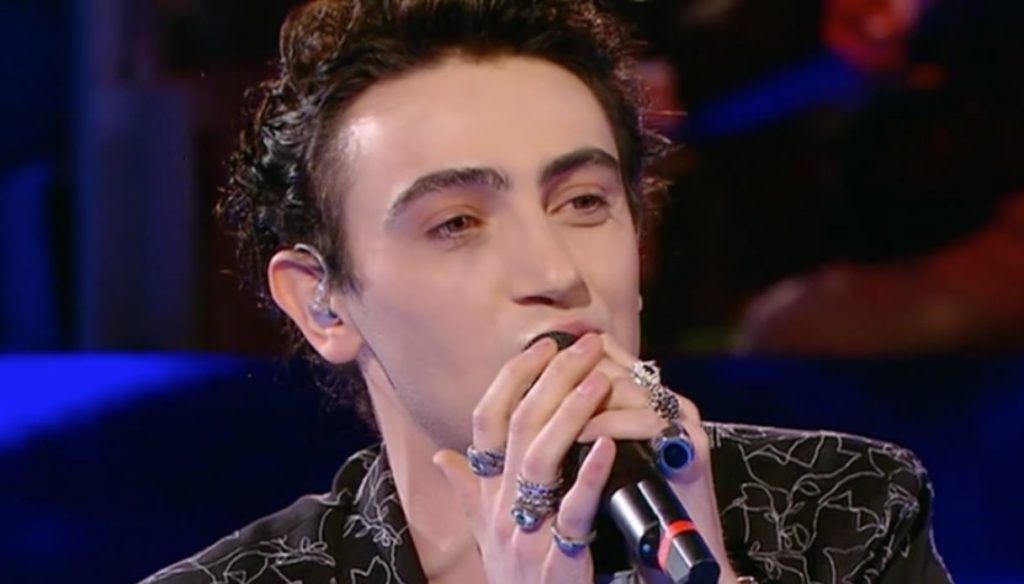 In the program Amici di Maria De Filippi, broadcast at 2.00 pm on Canale 5 on Saturday, ample space was given to music and unreleased songs by the boys. The episode begins with a bang, because Michele Bravi has arrived to present his new and precious recording work.

Michele Bravi feels at home to Amici and it is he himself who explains it to Maria: he still keeps the famous gum bread that the presenter had given him to release the tension during the Amici special in which he had participated. Michele in the studio presented his new work Geography of the dark to be released on January 29th, leaving the students enchanted by listening to him sing.

For the singing boys of the school of Amici there was also a special video link with Linus, director and historical voice of Radio Deejay, defined by Zervy as the greatest Italian radio exponent. Linus was keen to congratulate the unpublished works of Enula and Sangiovanni, the latter in particular specifically asked to make a promise: avoid copying American artists in dragging speech, as today's young people often do to give themselves a tone.

Once again, however, it is the dance that sets off the sparks of Amici, and this was to be expected after the controversies of the past few weeks: there is really no way to agree – artistically speaking – Lorella Cuccarini and Alessandra Celentano. The two teachers have totally different opinions on the dancer Rosa, who is often at the center of their technical differences. Recently, he discussed the difficult test of the two-man step on which Rosa found herself working in the test room with the teacher Celentano, the protagonist of a heated discussion with the professional Elena D’Amario.

Not even today Rosa presented the much discussed choreography by Alessandra Celentano, Lorella Cuccarini's justification arrived on time: Rosa had to concentrate on the challenge with a dancer who quickly managed to win, thus setting aside the rehearsals of Alessandra's double step . Celentano, however, did not believe it, so much so that she blurted out: “Stop protecting her, you want to hide her deficits”. Lorella once again tried to explain that his is not a protection against Rosa as much as wanting to work seriously on her. Also for this time, therefore, the test of the dancer is postponed and the tension in this regard does not seem to diminish.

Barbara Catucci
12134 posts
Previous Post
Farewell to Larry King, famous TV presenter: he interviewed Lady Gaga, Obama and Madonna
Next Post
There is a stake, Can Yaman conquers the public and Maria: the background on her past
You must be logged in to post a comment.
Menu