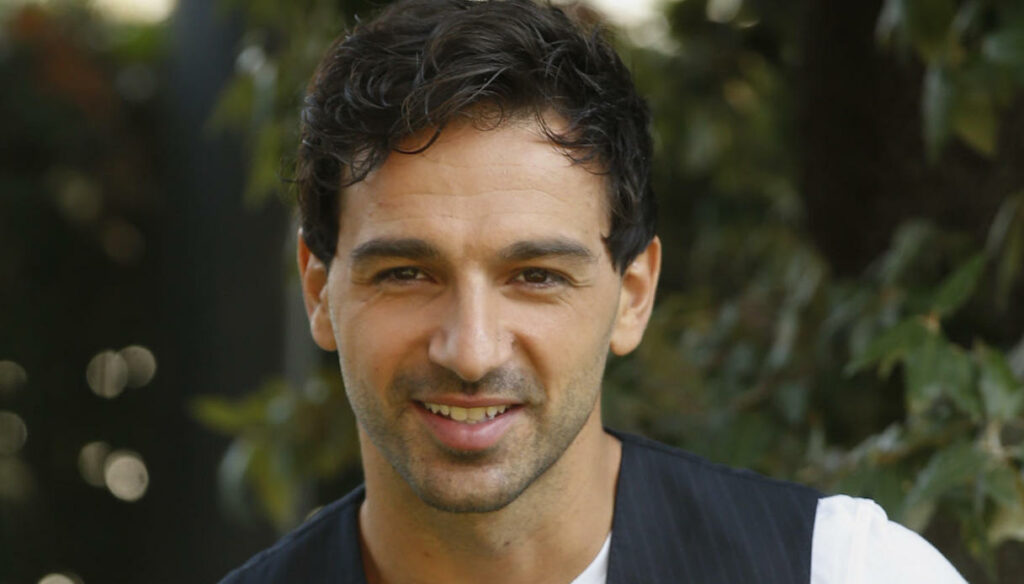 The "Amici" school will see a new entry: Raimondo Todaro will participate as judge during the day time

The Amici school will soon see a new entry, albeit for a short time: it is Raimondo Todaro, who will participate as a judge during the day time of the program led by Maria De Filippi.

The famous dancer, who in the last edition of Dancing with the Stars accompanied Elisa Isoardi – today one of the protagonists of the Island of the Famous – as announced by TvBlog, will judge the boys of the talent show. For Amici's boys it will be an opportunity to test themselves in front of a professional in a match against each other. The five remaining dancers will perform in a competition that will be judged by Todaro: there is the possibility that a ranking from best to worst will be drawn up, which could provide some advantage during the next episode of the Evening.

The invitation to Raimondo Todaro came following the comment that Carolyn Smith, president of the jury of Dancing with the Stars, made on social media about Martina's dance performance. Smith, under the Instagram post of the broadcast, agreed with Alessandra Celentano, who from the very beginning of her career considered the young dancer undeserving of the Evening.

The presence of Raimondo Todaro at Amici also inevitably brings to mind his love story with Francesca Tocca. The dancer, who for several years has been part of the cast of the program as a Latin professional, was in fact his wife. A daughter, Jasmine, was also born of their marriage, for whose sake the two have maintained a good relationship.

In fact, their relationship officially ended last year, in the strictest secrecy. Then when Francesca began a love story with Valentin, a student of Amici, many thought that the relationship was the cause of Todaro's farewell, even though they both stressed that the marriage was already over when Tocca met Valentin.

The artist told the weekly DiPiù that he and his wife had separated some time before: "Exactly last year, so well before the last edition of Amici started again, Francesca and I looked each other in the eyes and we I said: “It doesn't work anymore”. We had been trying to make things work for months, but the good we felt in each other was no longer enough to keep our relationship strong. All of a sudden we became brothers, husband and wife we ​​hadn't been for a long time ”.

Barbara Catucci
8415 posts
Previous Post
Who is Elisa Maino, the young influencer who conquered TikTok
Next Post
How to create an "affectionate" school