Amici 2021, Rosa breaks the silence and reveals what she thinks of Celentano 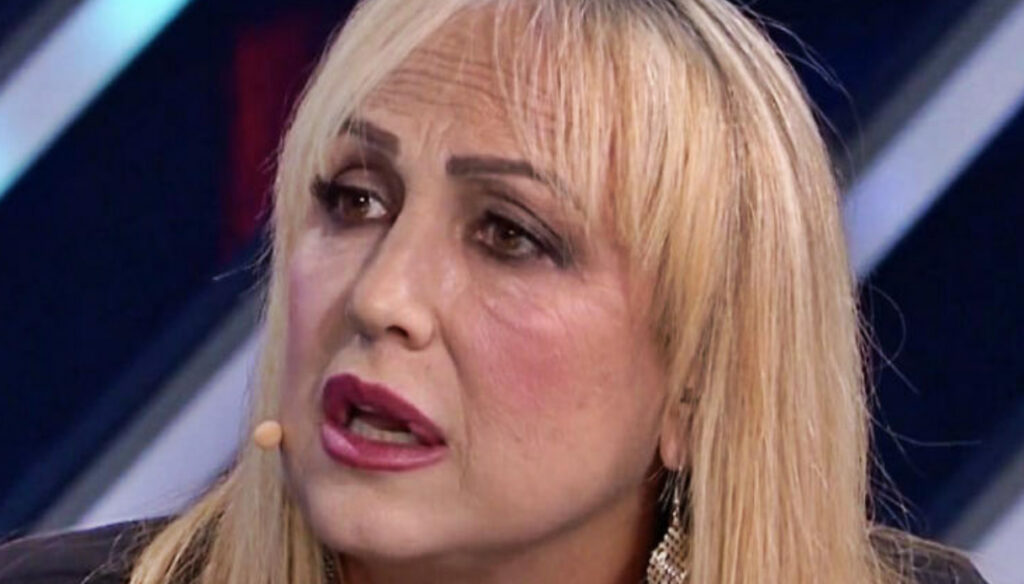 Now that her "Amici" adventure is over, the dancer Rosa Di Grazia has decided to have her say on Celentano

For Rosa Di Grazia, the adventure in Amici's school is over: her presence in the talent show hosted by Maria De Filippi was often opposed by the dance teacher Alessandra Celentano, who did not consider her worthy of access to the evening.

The young dancer found herself, at the end of the third episode, in the ballot with her boyfriend Deddy, a singer she met right inside the school. Rosa therefore had to abandon the program in tears both for the end of her adventure at Amici, and for the separation from her beloved.

In the meantime, however, having metabolized the disappointment, the girl returned to social media, where she answered the questions of the most curious fans. In fact, many asked what she thought of the teachers of the talent show, first of all of Lorella Cuccarini, the teacher who has always supported her in her journey.

Thus, in the stories of Instagram, he wrote: “Coach, woman, exceptional professional! My 'mother hen'. I am immensely grateful to her for having believed in me from the first day and for having accompanied and followed me on this path, making me grow so much with healthy and efficient teachings! Honored".

Obviously there are also those who asked what they thought of Alessandra Celentano, the teacher of the school who most criticized the skills of the dancer. In fact, it is no mystery that Rosa has often ended up at the center of heated debates between the dance teacher and her colleague Lorella Cuccarini.

The latter has accused Celentano several times of bullying the dancer, stating that he would do everything to diminish her and put her in difficulty. On one occasion, Elena D’Amario, a historic professional dancer and former competitor of the show, also intervened on the matter, who firmly defended the young artist during some rehearsals in the hall.

Rosa then wanted to have her say on the issue, now that her journey within the Amici school has ended: "I think everyone is free to express their opinion, always with certain ways and words. I am of the thought that in life you cannot please everyone, you will always be judged for good or evil, the important thing is to value ourselves first of all and to always believe in it ".

To go against Celentano, even Stash Fiordispino and Emanuele Filiberto di Savoia, who were interviewed by Chi. “I really care about what the kids in school go through,” explains Stash. “I like Rudy Zerbi's frankness, Arisa's spontaneity and Lorella Cuccarini's positivity. Della Celentano, I don't like gratuitous malice, even if its preparation is indisputable. "

Emanuele Filiberto, on the other hand, lavished his compliments on Arisa, whom he defined as “ironic and funny“. However, he also expressed regret that one should "judge and not criticize", and that one should stick to the individual performances of the boys, without breaking their dreams abruptly. For Celentano, who is experiencing a fiery edition, the criticisms continue.