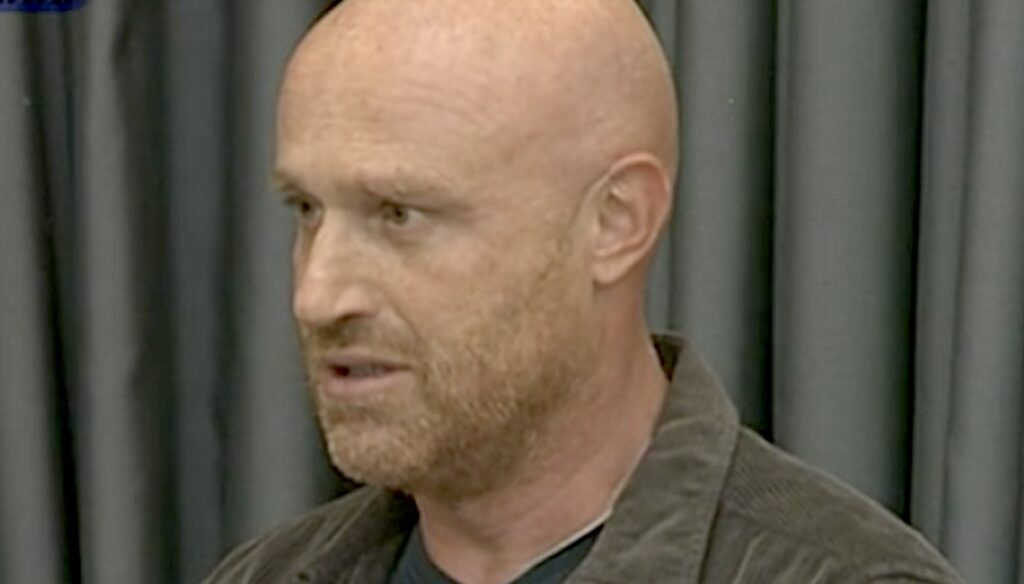 Tensions continue in the school of "Amici": this time it is Rudy Zerbi who lashes out against his colleague Anna Pettinelli

In Amici's school it seems that tensions are intensifying not only among the children in challenge, but also among the teachers, who have found themselves against each other. And in view of the third episode of the Evening, each professor continues to think about the right strategy to eliminate rivals.

So Rudy Zerbi wanted to confront his pupil Sangiovanni, challenged by Anna Pettinelli. The young singer will have to compete against Aka7even, but could be put in difficulty by one of his weaknesses, intonation, a defect on which Pettinelli knows how to emphasize.

“I am surprised, amazed, shocked – said Zerbi to his pupil -. A senseless gauntlet ". The singing teacher decided to ask Alicia Keys' Fallin, taking away both Sangiovanni and Aka7even from arranging the song, with the aim of demonstrating that her pupil is more in tune than the other singer.

For his part, Sangiovanni wanted to make some clarifications: "Art is varied and this is my art, I don't see why to take it off completely, just to show that a person was lucky enough to be born predisposed, to have studied and arrived at sing well ".

Then referring to his opponent Aka7even he added: “We already know that he sings better than me! I have never studied singing, I started making music a year ago. This is my art, you may like it or not… But if you take away all my art, what is left to me? ”.

At that point Zerbi intervened, who told the boy not to justify himself: “She is an adult lady who should be a teacher and who instead raves about totally senseless and even harmful things. Because when you take off the bars, the auto-tune, the possibility of clearly arranging is playing unfair. It is a serious misconduct ”.

Aware of the strategy of her colleague, Zerbi wanted to underline how much Pettinelli is caught only by her tactics and traps to realize that her gauntlet does not only damage Sangiovanni but also her pupil: "I think that two boys aged 18 and 20 years are more mature, sensitive and constructive than a teacher who should have these skills that you are demonstrating, ”she said.

Barbara Catucci
7910 posts
Previous Post
Exam of the eighth grade and students with SLD
Next Post
The April diet: the menus of the week to combat spring fatigue