Amici 2021, the participation of Rudy Zerbi is uncertain 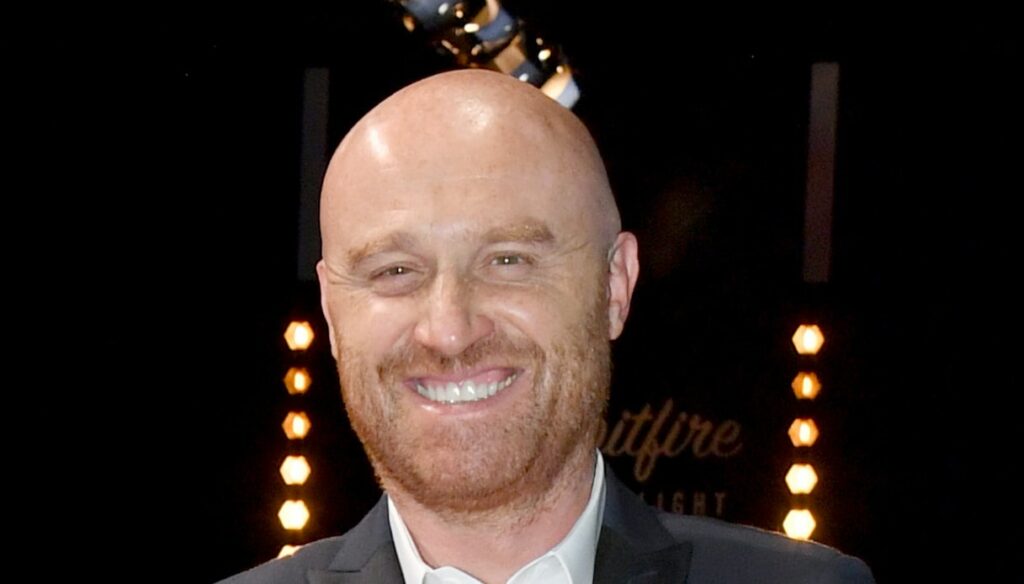 The next would even be the twelfth season in a row, for Rudy Zerbi: the music critic has been sitting behind the singing professors' desk for some time at Amici, Maria De Filippi's historic talent show, but this year his place would be at risk. He himself is not yet sure what his future will be.

He unveiled it in an interview with TV Sorrisi e Canzoni, during which Zerbi hinted at what could be the new edition of Amici: "For now, I'm still waiting to be reconfirmed. In case I could say that I have very high expectations. Last year it was such a beautiful, exciting, stimulating and rich story that I wish me a crescendo and completely different things. The attempts at artistic replication of the previous year do not work ".

Rudy Zerbi therefore seems to already have clear ideas about what he would like to see at Amici 2021 – as long as there is still room for him among the singing professors. In fact, Maria De Filippi has not yet announced the team that will accompany her in the next television season, the same team that will have the important task of "growing" the students of the new edition of the talent show. While waiting to find out what will become of his place at Amici, the critic enjoys a well-deserved vacation with his children. But the thought flies to the TV.

Certainly, Zerbi expects great surprises. Just a few months ago, his "collaboration" with his colleague Alessandra Celentano has produced one of the most appreciated talents of recent years. We are talking about Sangiovanni, a young singer-songwriter who has brought hits like Lady and Malibu (which is already triple platinum) to the fore. Rudy has formed a very deep relationship with him: “We are always in touch” – he revealed, adding that Sangiovanni usually asks him for advice for his musical career.

"Just thinking about him, who is 18, there is another particular thing about this musical summer" – said Zerbi – "There are many artists who are not even 20 years old, the very young Aries comes to mind. If I go back to my memories, the situation of the 1960s is being created, when there were the 16-year-old Morandi and the 15-year-old Pavone. A new musical season, characterized by young talents: this is what the critic hopes for, and Amici is the perfect springboard for this to happen.