Amici 2021, Zerbi accuses Deddy and he cries in despair 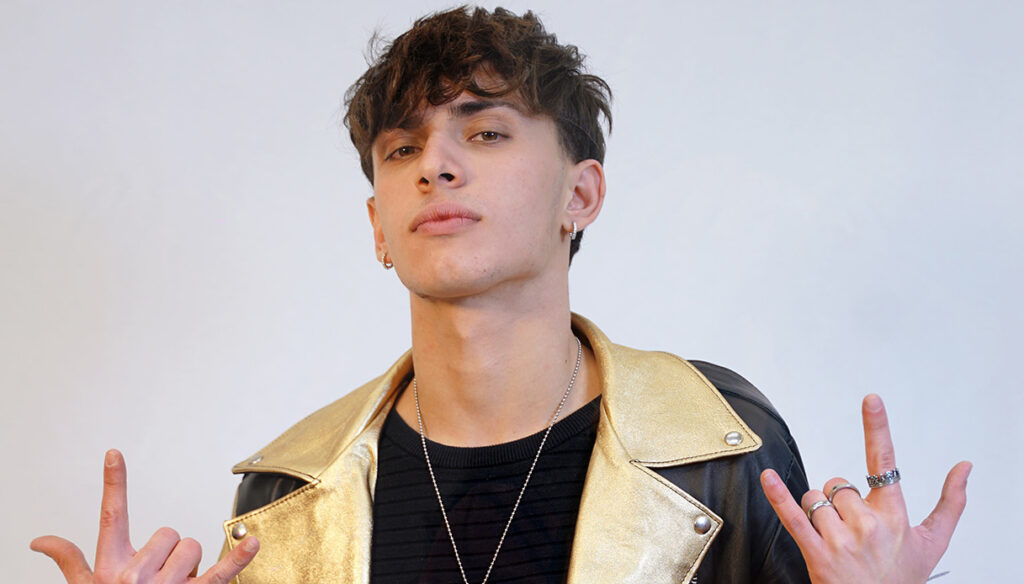 On "Amici 2021", Rudy Zerbi accuses Deddy of not fighting for the final and he bursts into tears

At Amici 2021, Rudy Zerbi accuses Deddy and he cries in despair. The final of Maria De Filippi's show is approaching and the tension is also growing. In a phone call, the coach scolded the singer, accusing him of not trying hard enough to reach the final.

According to Zerbi, Deddy would feel "already arrived", so much so that he would not be fighting for the victory. The discussion arose because of the pieces that the singer should bring to the studio for the semifinal and that he has not yet started studying, despite missing a few days to the episode of Amici 2021. Rudy scolded the young man and did not believe his justifications.

"I demand commitment – thundered the teacher of Amici 2021 who competes in tandem with Alessandra Celentano -. Even if you hadn't tried them you would have had to ask “why aren't there any pieces that I have to study?”, Since you have the semifinal. So what should we do? If you question what I am saying once again, it is serious. This is not a commitment, you took it easy ". A girl from the production also intervened, revealing that Deddy would have simply confused the days.

An explanation that angered Zerbi even more. The teacher continued to accuse the student who burst into tears. “Do you think I don't want to deserve the final? – said Deddy, desperate -. Why should I take it easy? For me the final counts a lot, to prove something to all those who told me that I can not sing, in this path and in life. Why should I not carry on with the work? ”.

"Maybe you don't really care – added Zerbi talking about the final of Amici 2021 -. You have confused the days and this leads me to think that you are not there, that you think you have arrived and instead you are not. You say you don't feel like you have arrived but you don't ”. In tears, Deddy defended himself before returning to study ”.

In tears, Deddy explained “This absolutely not. I still see myself as a barber, and not a singer. Did I ever say I was a Hollywood star? If I have confused the days I apologize, but to say that I feel like someone and that I don't want the final, really no ”.

Barbara Catucci
8509 posts
Previous Post
Sustainability: why it is important to take care of our garments
Next Post
Mother's Day: the easy and light desserts to surprise her