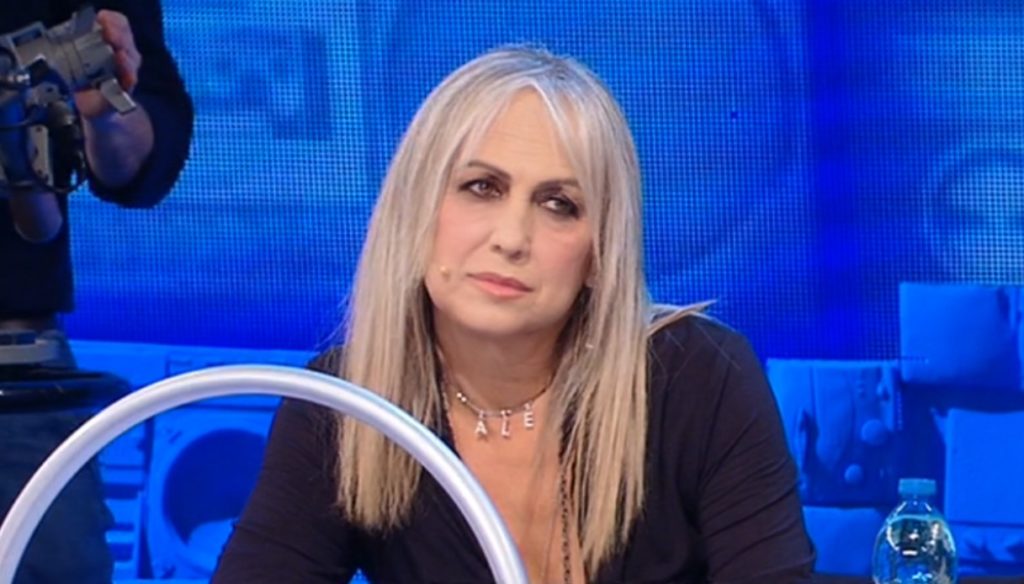 First appointment of the new year for "Amici": clashes between Zerbi and Arisa, while Samuele conquered Celentano

The friends of Amici are back in the studio after the Christmas break: after a month away from the cameras the students of the school most loved by the public have shown that they are more charged than ever, ready to challenge each other to keep their place in the talent show hosted by Maria De Filippi.

In fact, the young talents have begun to lay the foundations for the evening phase, the most demanding and which will see them fight for the desired victory.

The first special of 2021 started with great twists: during the Christmas holidays Rudy Zerbi sent a letter to both the production and his colleague Arisa, claiming to have found a singer for the school more valid than his students Kika, Arianna and Raffaele .

“Sometimes it seems to me that kids are hit to hit the professors,” Arisa said after hearing the words of the letter. Zerbi promptly wanted to underline that he has no dislike for the singer-songwriter, but that he considers her too magnanimous for a format like this: “I don't want to hit anyone, I just don't think any of all three are worthy,” he said.

At that point Arisa refused to choose one of the three boys, unable to challenge one of her students. "I don't choose, I want to see what Rudy does," she said, while Zerbi, very convinced of his decision, made all three singers compete against Ibla, the pupil he proposed.

After performing with their warhorses, Ibla and Raffaele first got the jersey, leaving the last heat to Kika against Arianna. The Sicilian singer dropped out of school, who did not hide her disappointment: "Even outside of here I will continue to follow my dreams", said the young woman with her face streaked with tears.

After the challenge, space to dance: among the performances of the episode the most deserving of attention was certainly that of Samuele, who, encouraged by Maria De Filippi herself, brought to the stage a choral choreography created by him, based on the famous speech by Martin Luther King.

The young dancer, who involved his companions, left everyone speechless with a very touching and deeply meaningful choreography, eclipsing all the controversies of the episode.

Many compliments for Samuele, both from Lorella Cuccarini – connected from home due to the positivity at Covid – and from Veronica Peparini. But what surprised Celentano's words of admiration: “I really liked that he was placed in the second row, usually the dancers want to be protagonists. And he rightly concentrated on words, on ideology … You are special Samuel ".

Barbara Catucci
6562 posts
Previous Post
Covid-19 vaccine, what to do for pregnant or breastfeeding women
Next Post
Who is Ida, the mother of Sabrina Ferilli