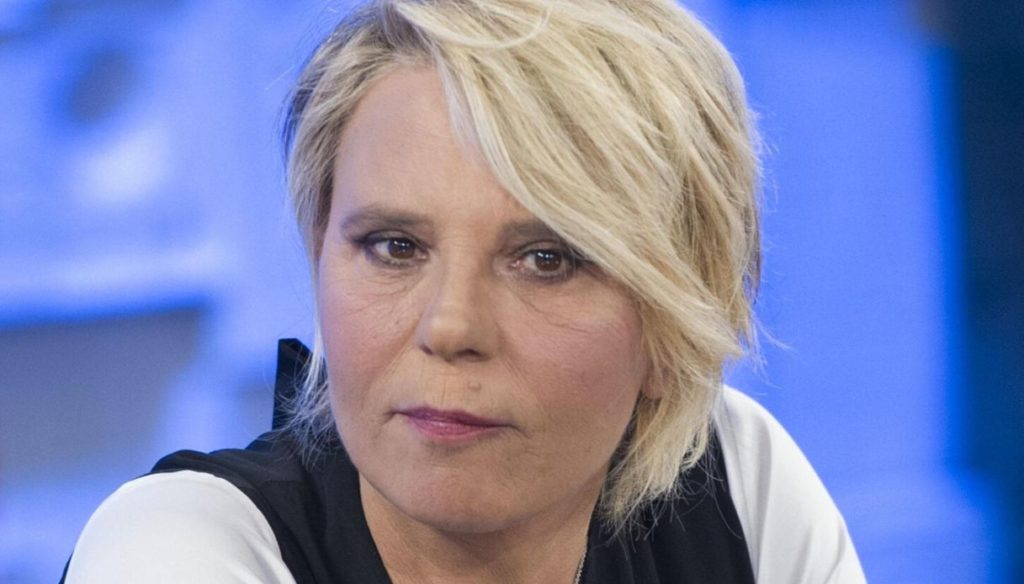 During the daytime of "Amici 21", Rudy Zerbi scolds Sangiovanni and Maria asks for the intervention of the production

The challenge to Amici 21 is getting tighter and tighter, waiting for the transition to the evening phase: the boys are under pressure and there is no lack of squabbles due to the tension. During the last daytime, Sangiovanni let himself be carried away by indignation and harshly countered Rudy Zerbi's reproach, so much so that Maria De Filippi decided to intervene by calling the production on stage.

Everything happened during the daily episode of Amici, when Sangiovanni and Aka7even performed in a performance by Rudy Zerbi considered poor. In particular, the coach took it out on Sangiovanni for not having completed his task: the boy had to present Like a prayer, but during the chorus the choirs were absent. "You have been given the chance and you have been pointed out more than once that the song had to be ready" – Zerbi scolded him – "You are not doing a job that you have been told to do, and you should be the first responsible ".

Sangiovanni immediately justified himself, first of all listing the various changes to the piece that he himself had made personally. As for the choirs, the young man revealed that he was not responsible for what happened: “I shouldn't have done them, but other students of the school. The problem is that I asked to have hours in the studio to be able to record these choirs, but they were never given to me ”. However, Rudy Zerbi was not satisfied with the explanation, stating that it was his concern to make sure everything was ready for his piece.

Indeed, in front of Sangiovanni's further justifications, the coach revealed that the boy should have insisted that they allow him to record the choirs, so as to finally have the song complete. To try to put an end to the discussion, Maria De Filippi intervened and asked for the entry into the studio of a production representative, certain that it was a misunderstanding due to the organization of the times in the recording rooms.

But the newcomer also agreed with Rudy Zerbi: “You have been given the opportunity to record the choirs, it is your necessity. You ask us for everything. You have been put in the studio to record the topline of your piece, you have asked for more hours of study, but you have not bothered to finish the piece that was assigned to you now three weeks ago, objectively. And you also put words in my mouth, when I wasn't there, that I didn't say, that is, that you shouldn't have made this song ".

The discussion continued for a while longer, with Sangiovanni increasingly convinced of his reasons. Finally, Maria brought to light another issue: due to her minor age, Amici's pupil cannot spend more than a certain number of hours in the studio. And this is perhaps the reason that led to so much chaos. However, it is clear how Sangiovanni needs to be more careful in the preparation of his pieces, especially now that we are starting to get really serious.